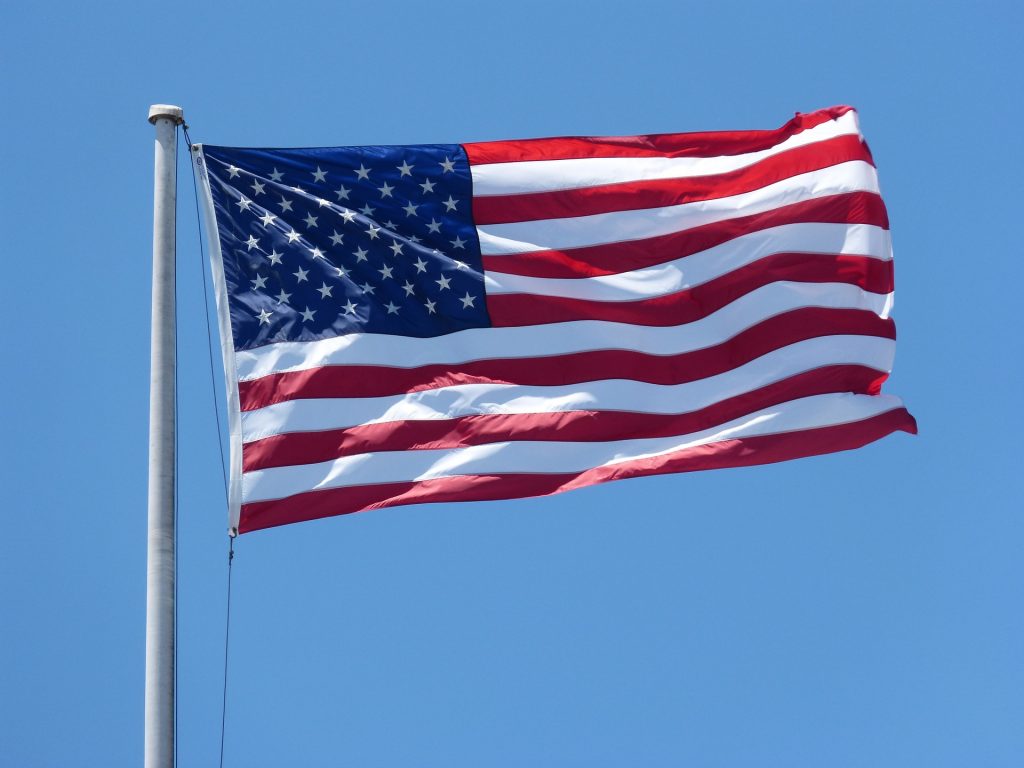 The U.S. Press Freedom Tracker has debuted as a “centralized repository for research” to understand “the number of press freedom violations in the United States—from journalists facing charges to reporters stopped at the U.S. border or asked to hand over their electronics.” Twenty press freedom groups have joined together in this endeavor. Meanwhile, a similar site, Count Love went live at the beginning of 2017. Put together by scientists and engineers, Tommy Leung and Nathan Perkins, the interactive map tracks demonstrations in the hope that “keeping a factual record of ongoing demonstrations and making this data more accessible helps citizens, journalists, and politicians make more compelling cases for a diverse, empathetic, and kind country.”