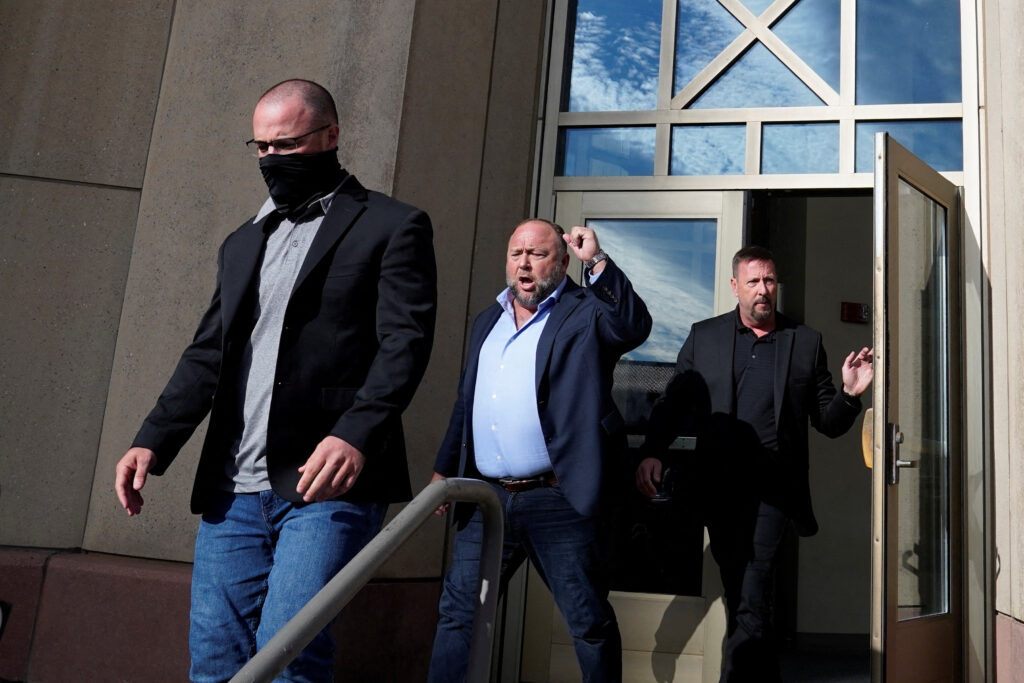 In Connecticut, punitive damages are limited to attorney’s and legal fees, but since the families sued Jones using the Unfair Trade Practices Act, the punitive damages award is “not limited to the expenses of bringing the legal action,” wrote University of Connecticut Law Professor Sachin S. Pandya in an email to First Amendment Watch.

On Oct. 12 a Connecticut jury awarded the plaintiffs $965 million in defamation and emotional distress damages. This punitive damages award brings the total award to almost $1.5 billion.

On Nov. 2 Judge Bellis also temporarily blocked Jones from transferring or moving assets out of the United States at the request of the plaintiffs who claimed Jones would attempt to avoid payment.

In her order, Judge Bellis noted that the harmful and malicious conduct of Jones against the plaintiffs was clear. “This depravity, and cruel, persistent course of conduct by the defendants establishes the highest degree of reprehensibility and blameworthiness,” she wrote.

The ruling comes after Jones was ordered to pay nearly $50 million in damages in August to a pair of Sandy Hook parents in a separate trial in Texas. A third damages trial involving two other parents, who lost their 6-year-old son Noah at Sandy Hook Elementary, is slated to begin in Austin, Texas, later this year. 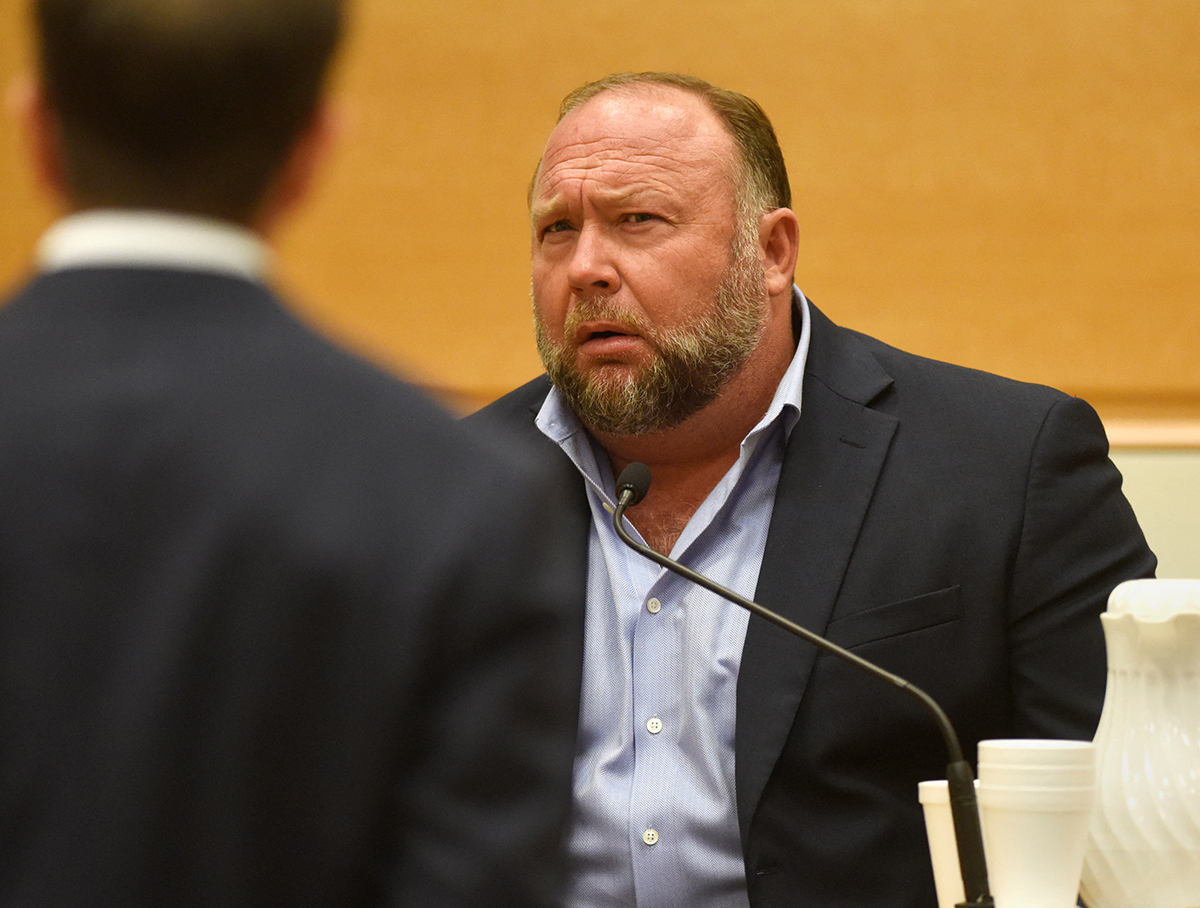