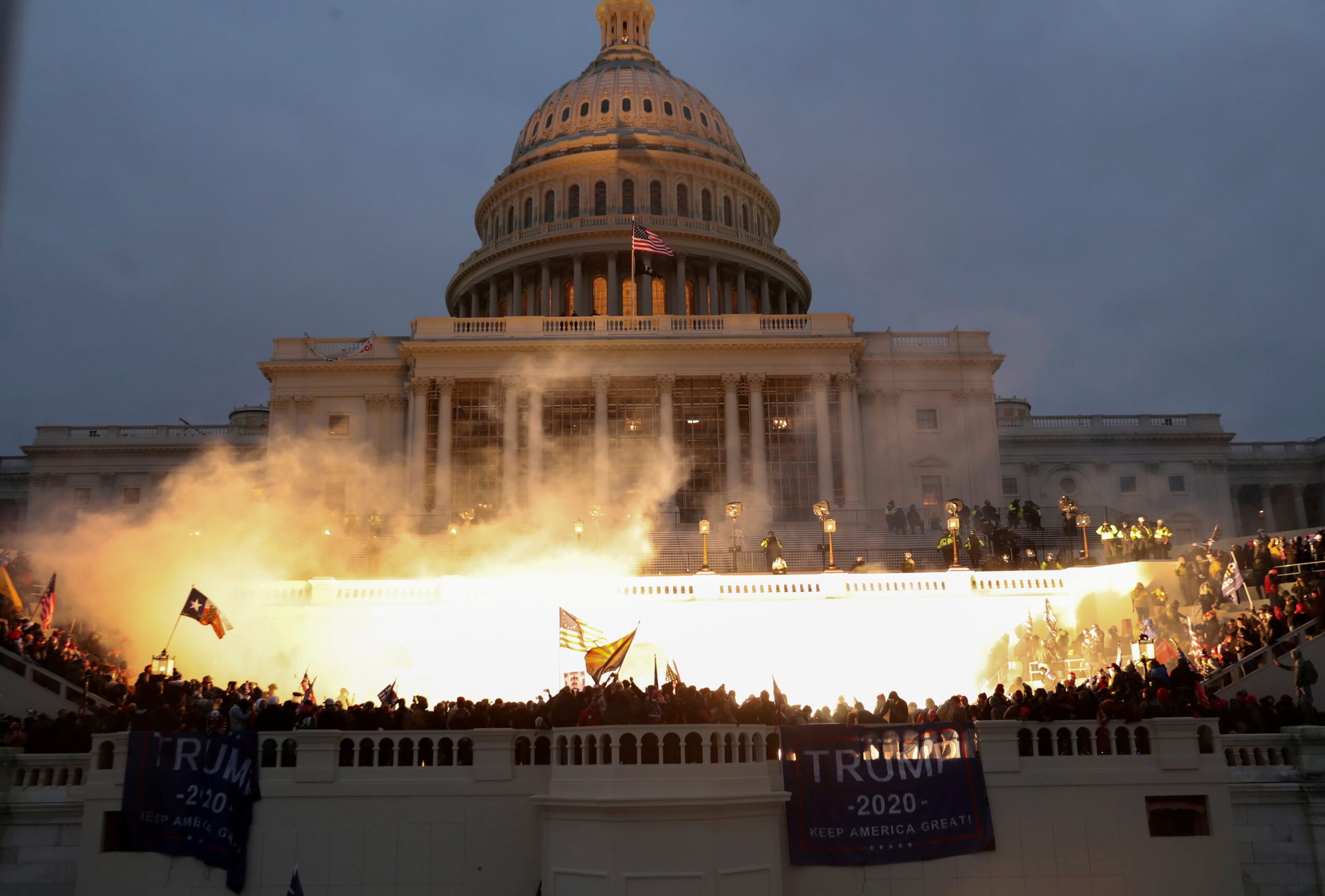 On Monday, November 15th, a superior court judge in Connecticut ruled that conspiracy theorist Alex Jones was liable by default in a defamation lawsuit. Judge Barbara Bellis issued the default judgement after years of Jones’ refusal to turn over financial and web analytics data that had been ordered by the court.

A district court judge for Travis County, Texas issued a default judgment against Alex Jones for failing to comply with discovery requests in the defamation suits brought by two families in the Sandy Hook Elementary School mass shooting. The shooting, which occurred on December 14, 2012, resulted in the deaths of 20 children and six adult school staff members. The rulings mean that the suits will proceed to trial to determine how much Jones and his media company, Infowars, will pay the parents for defamation and emotional stress.

On November 24th, Fox News settled a lawsuit brought by the parents of Seth Rich, a former Democratic Committee staffer who a Fox reporter falsely accused of leaking thousands of Democratic Party emails to Wikileaks during the 2016 presidential campaign.