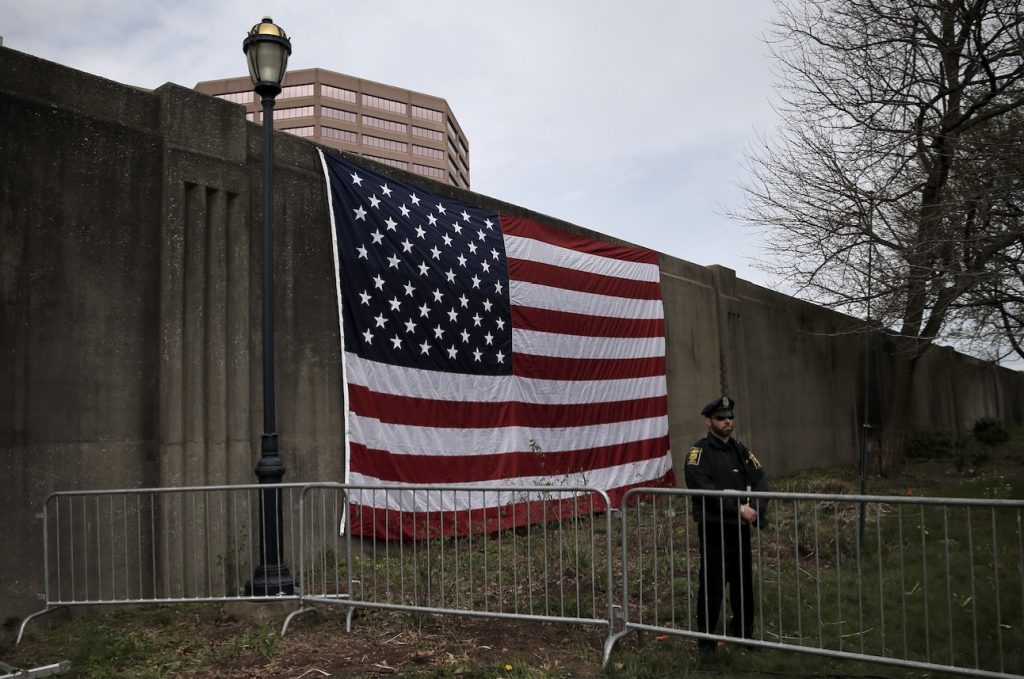 A police lieutenant in Hartford, Connecticut is suing a local blogger in order to reveal the identities of a number of anonymous commenters. According to the complaint, some of the site’s commenters may include police officers, who Lt. Vincent Benvenuto says have used the blog’s comments section to defame him and the Hartford Police Department.

The lawsuit was filed in the Connecticut Superior Court on October 29, 2019. The case has not yet gone to trial.

“It’s a pre-suit discovery petition to try to determine what the source is or who the sources are of disparaging and defamatory comments made against Lt. Benvenuto,” the lieutenant’s lawyer, Patrick Tomasiewicz, told The Hartford Courant.

The complaint alleges that the police officers using the anonymous comment section are breaking the police department’s social media policy which prohibits “posting speech on social media that involves themselves or other department personnel reflecting behavior that would reasonably be considered reckless or irresponsible.” The policy also restricts officers from posting information that would discredit a department employee.

According to the complaint, the disparaging comments began in August 2019. One from August 28th “accus[es] the Plaintiff of sleeping during his shift and appearing to accuse the same of impropriety regarding the use of his official vehicle,” while another from October 2nd, “accus[es] the Plaintiff of making racist comments towards another officer.”

“The Plaintiff has experienced significant injury to his personal and professional reputation due to defamatory statements published on The Blog, all of which identify the Plaintiff by name,” the complaint says.

Lt. Benvenuto is not seeking any monetary damages but is requesting that Kevin Brookman, the blog’s owner, share any material necessary to identify the anonymous commenters. Though the complaint does not appear to hold Brookman liable, it does accuse him of “allowing defamatory comments” against Lt. Benvenuto.

On December 3rd, 2019, attorney Robert Killian filed a response on behalf of Brookman, arguing that Lt. Benvenuto failed to show sufficient evidence to sustain a cause of action and that any attempt to hold Brookman liable for the “defamatory comments” is prohibited under Section 230 of the 1996 Communications Decency Act. Section 230 protects internet platforms–everything from large companies like Facebook to small bloggers like Brookman–from liability based on what their users publish.

“The First Amendment of the U.S. Constitution protects anonymous speech as well as the right of a defendant to voice his opinion,” Killian wrote.

Benvenuto has asked the court for an extension until February 30, 2020 to respond to the defendant’s answer and special defenses.