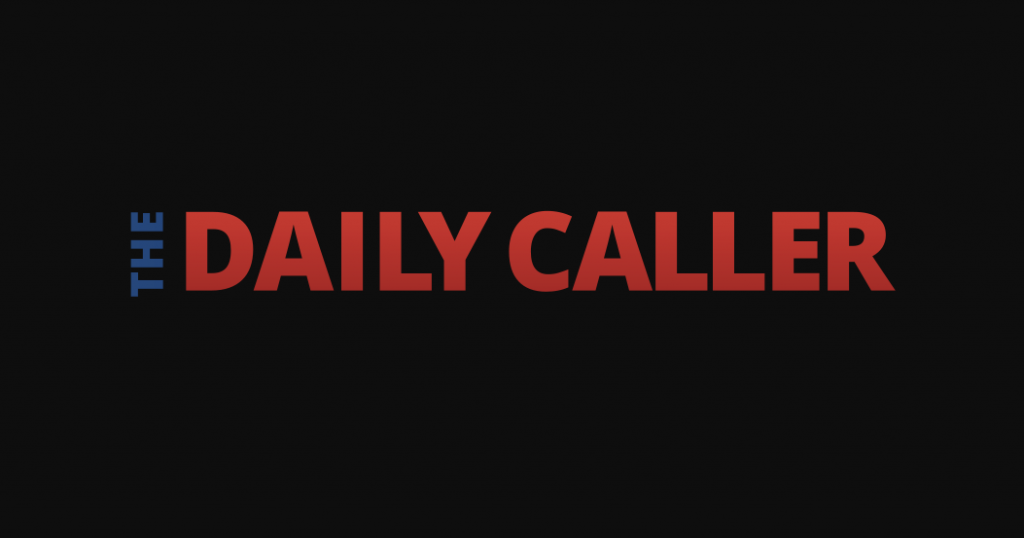 A former House IT staffer sued the Daily Caller, reporter and book author Luke  Rosiak, and Regnery Publishing for defamation.

The suit, filed in D.C. Superior Court on January 28th, alleges that Imran Awan, his wife, his two brothers, and a friend—all of whom worked in the House of Representative’s IT department—were targeted by Rosniak and the conservative news outlet who falsely accused them of crimes including hacking, espionage, and theft.

Awan and the others were accused in 2017 of violating House security rules, and were eventually fired. Awan later pled guilty to an unrelated offense of making a false statement on a bank loan application. But even after federal prosecutors publicly announced that their investigation found no evidence that any laws had been broken in relation to the House’s computer system, the Daily Caller’s Rosiak continued to spread falsehoods.

In a book published by Regnery in January 2019, Rosniak claimed that the Awans, who are Pakistani-Americans, worked for the Pakistani intelligence service, and had received money from the terrorist group Hezbollah.

“This lawsuit seeks accountability for a relentless, xenophobic campaign of defamatory attacks that have destroyed the reputations and ruined the livelihoods of a group of Pakistani-American Muslims,” the complaint reads.

According to The Washington Post, the suit details a list of “malicious” and defamatory claims by Rosiak, accusing him of falsely asserting that Imran was guilty of numerous crimes, including that he was “caught . . . stealing the identity of an intelligence specialist” and “sending electronic equipment to foreign officials”; that Imran “solicited a cash bribe”; and that he and others “hacked the House.”

In an interview with the Daily Beast, Awan’s attorney Deepak Gupta, said that the attacks on his client were politically motivated, given that he and the others performed work for some prominent House Democrats. “The state of our politics is so polarized and so combative that people can forget that there are real people who might find themselves in the crosshairs,” Gupta said. “That’s what happened here.”

Gupta also maintained that the Awans are not public figures, but are instead private citizens “who want to clear their names” and “move on.” In a defamation suit, the distinction over whether someone is a public or private figure is important. A public figure has to prove that statements published about him or her were false, and that the falsehood was published intentionally or published with reckless disregard for the truth.  A private figure, on the other hand, has to prove that a defendant showed negligence for failing to confirm that a statement was false prior to publication.