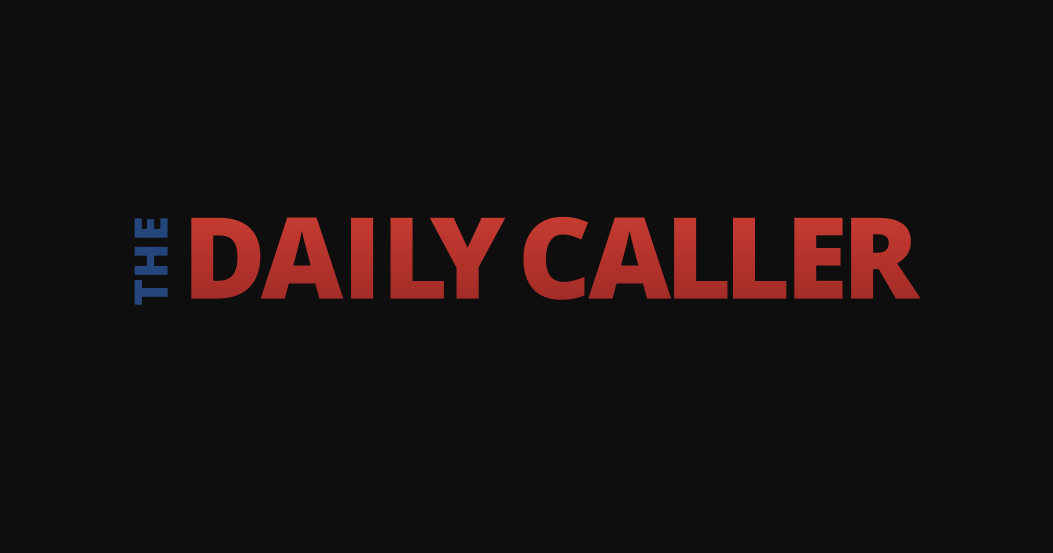 A former House IT staffer sued the Daily Caller, reporter and book author Luke  Rosiak, and Regnery Publishing for defamation. The suit, filed in D.C. Superior Court on January 28th, alleges that Imran Awan, his wife, and three others were targeted by Rosniak and the conservative news outlet who falsely accused them of crimes including hacking, espionage, and theft.