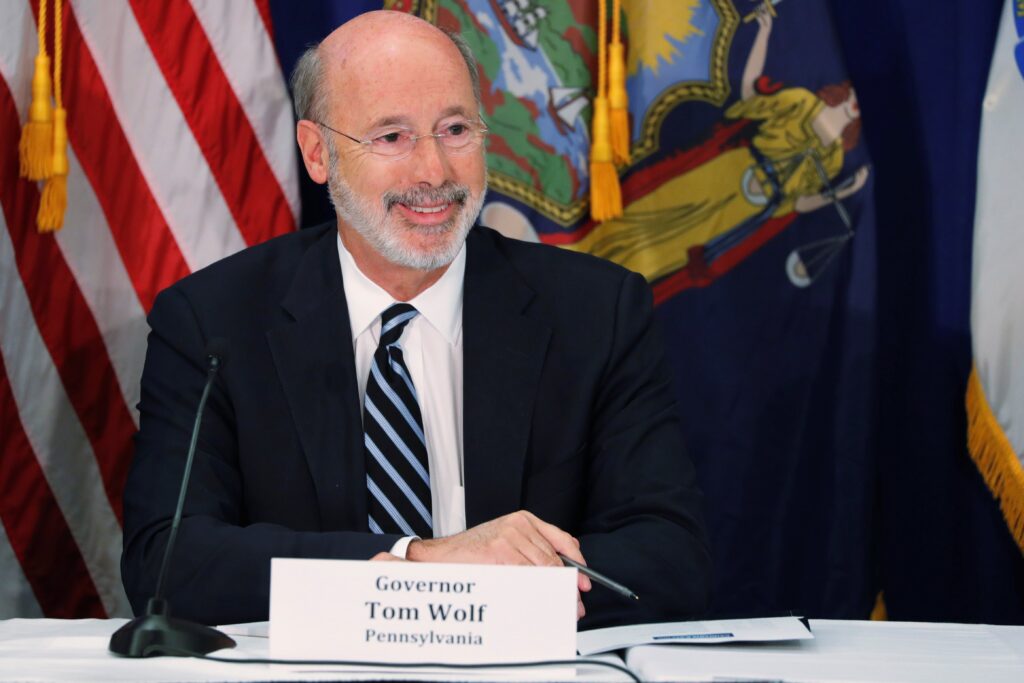 In May, four Republican state representatives, a handful of business owners, and multiple Pennsylvania counties sued Wolf and Pennsylvania Secretary of Health Rachel Levine over the shutdown orders, saying it violated their civil rights.

While U. S. District Court Judge William Stickman IV believed that Wolf and Levine’s orders were a “well intentioned effort to protect Pennsylvanians from the virus,” he nonetheless concluded that the mitigation efforts violated the right of assembly guaranteed by the First Amendment, and that the stay-at-home order and business closures violated the Fourteenth Amendments due process and equal protection clauses, respectively.

Stickman’s ruling acknowledged that courts are generally willing to allow temporary measures to be set in place during an emergency,  however, he said that emergency measures can’t be of an indeterminate length. ” It is no longer March. It is now September and the record makes clear that Defendants have no anticipated end-date to their emergency interventions,” he wrote.

“There is no question that a global pandemic poses serious challenges for governments and for all Americans,” Stickman wrote. “But the response to a pandemic (or any emergency) cannot be permitted to undermine our system of constitutional liberties or the system of checks and balances protecting those liberties.”

Wolf’s administration plans to appeal the ruling, according to Courthouse News