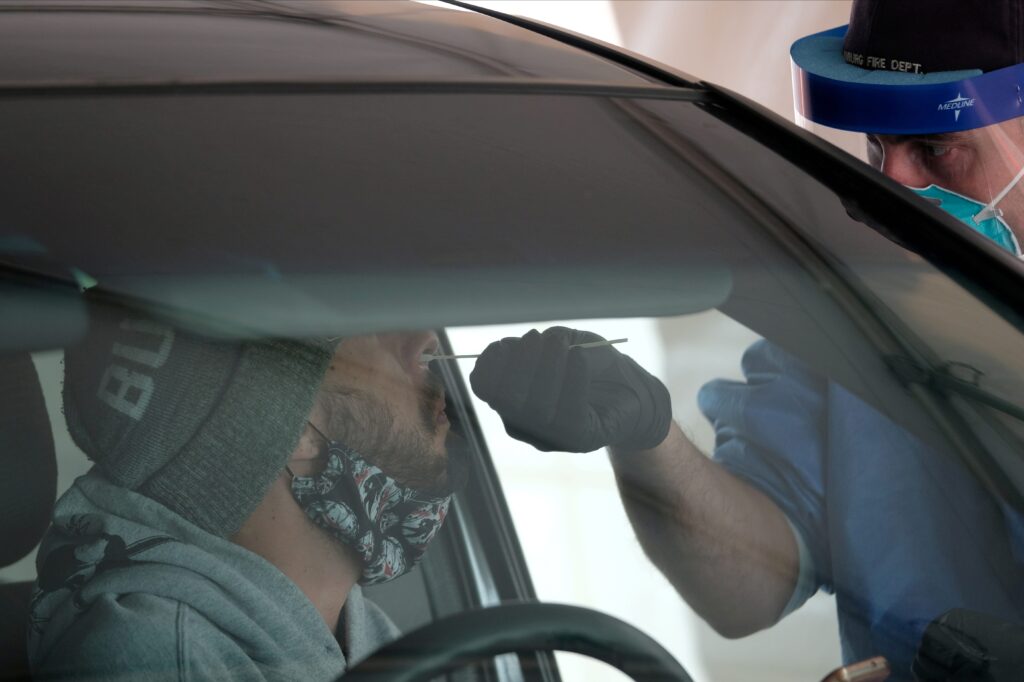 “Because it is undisputed that Palm did not follow the rulemaking procedures…the [Plaintiffs] argued that order was unenforceable under Palm’s express terms,” the appeals court wrote, referring to the Wisconsin Supreme Court’s decision in May that struck down the state’s stay-at-home mandate after finding that the Department of Health Services chief Andrea Palm lacked the authority to impose such sweeping restrictions.

Wisconsin Appeals Court Judge Lisa Stark issued a nine-page dissent in which she argued that the other justices had interpreted the Supreme Court ruling too broadly, and that not every act by the DHS secretary required legislative review.

The Wisconsin Department of Health Services (DHS) issued the emergency order on October 6th in an attempt to control a sharp rise in COVID-19 cases. The order limited indoor gatherings—including restaurants, bars, and ticketed events—to 25% of capacity. At the time of the emergency order, the state had the third-highest number of new cases in the United States. A couple of weeks after the order went into effect, DHS officials were forced to open a field hospital near Milwaukee because hospital beds in the state were nearing capacity.