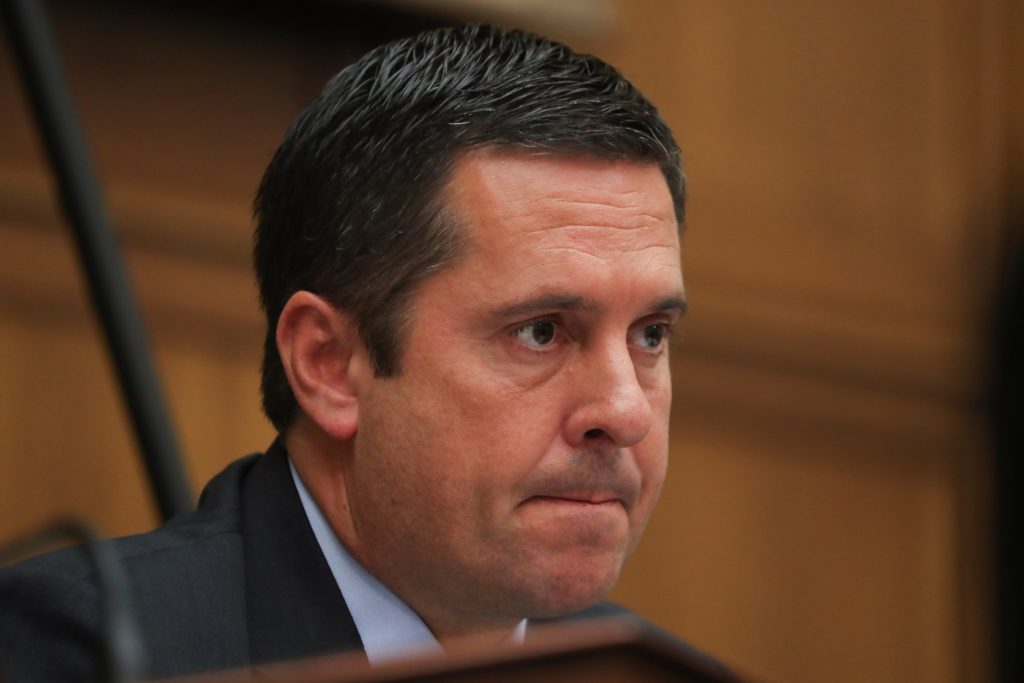 On September 30, 2019, Representative Devin Nunes (R-CA) filed a defamation suit in the United States District Court for the Northern District of Iowa against reporter Ryan Lizza and Hearst Magazines. The complaint alleges that Lizza’s article in Esquire, “Devin Nunes’s Family Farm is Hiding a Politically Explosive Secret,” is made up of false and defamatory statements published with the specific intent to harm the congressman’s reputation.

“On September 30, 2018, Lizza and Esquire knowingly and recklessly injured Plaintiff’s reputation with a scandalous hit piece that intentionally disparaged Plaintiff and his family, accused Plaintiff of dishonesty, deceit, conspiracy, and unethical practices, and severely impugned his integrity and skills as a United States Congressman,” the complaint states.

Nunes’s complaint does not address whether or not his family’s farm uses undocumented labor, but instead focuses on the suggestion that the congressman is hiding secrets from the public, and that he is involved in his family’s dairy farm business.

“Plaintiff does not own an interest in his family’s dairy farm in Iowa, never has, and is not involved in any way in its operation’,” the complaint says. “The Lizza Hit Piece falsely accuses Plaintiff, the ‘head of the House Intelligence Committee and one of President Trump’s biggest defenders,’ of being involved in covering-up a ‘secret’, to wit.”

Nunes is asking for $75 million in compensatory damages and $2.5 million in punitive damages.