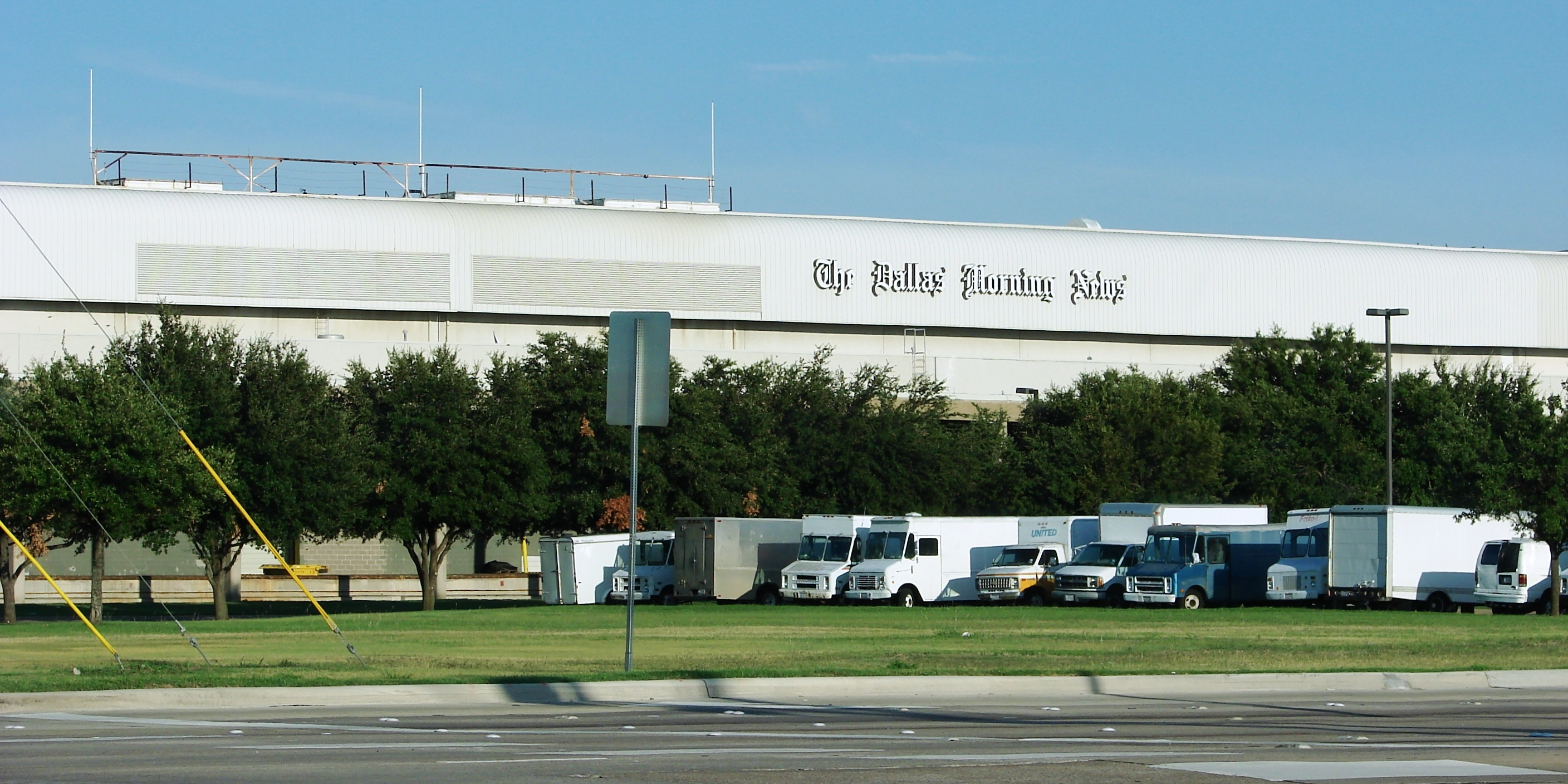 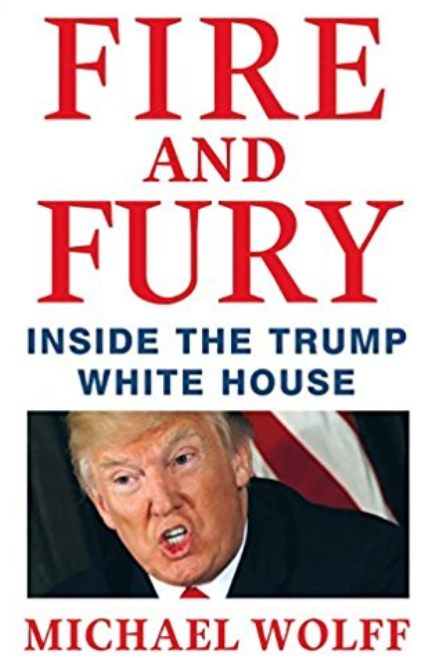 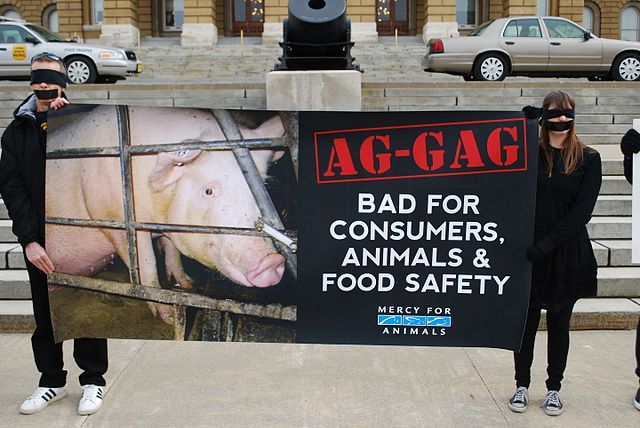 The U.S. Court of Appeals for the Ninth Circuit ruled that Idaho’s ag gag law that criminalized the making of […] 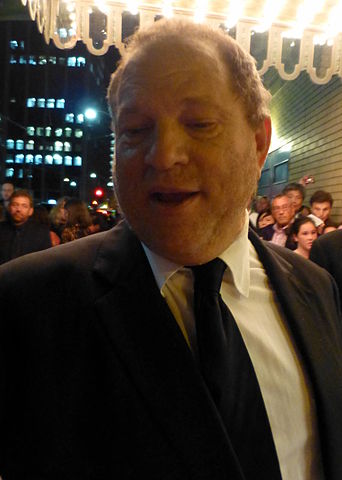 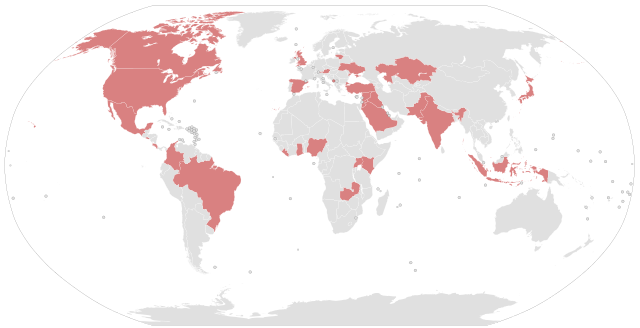 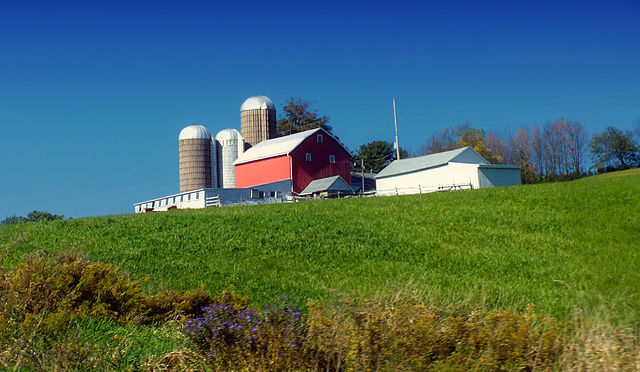 Many states have tried to put "ag gag" laws in place. Wyoming's is the latest to fall before the courts free speech arguments.