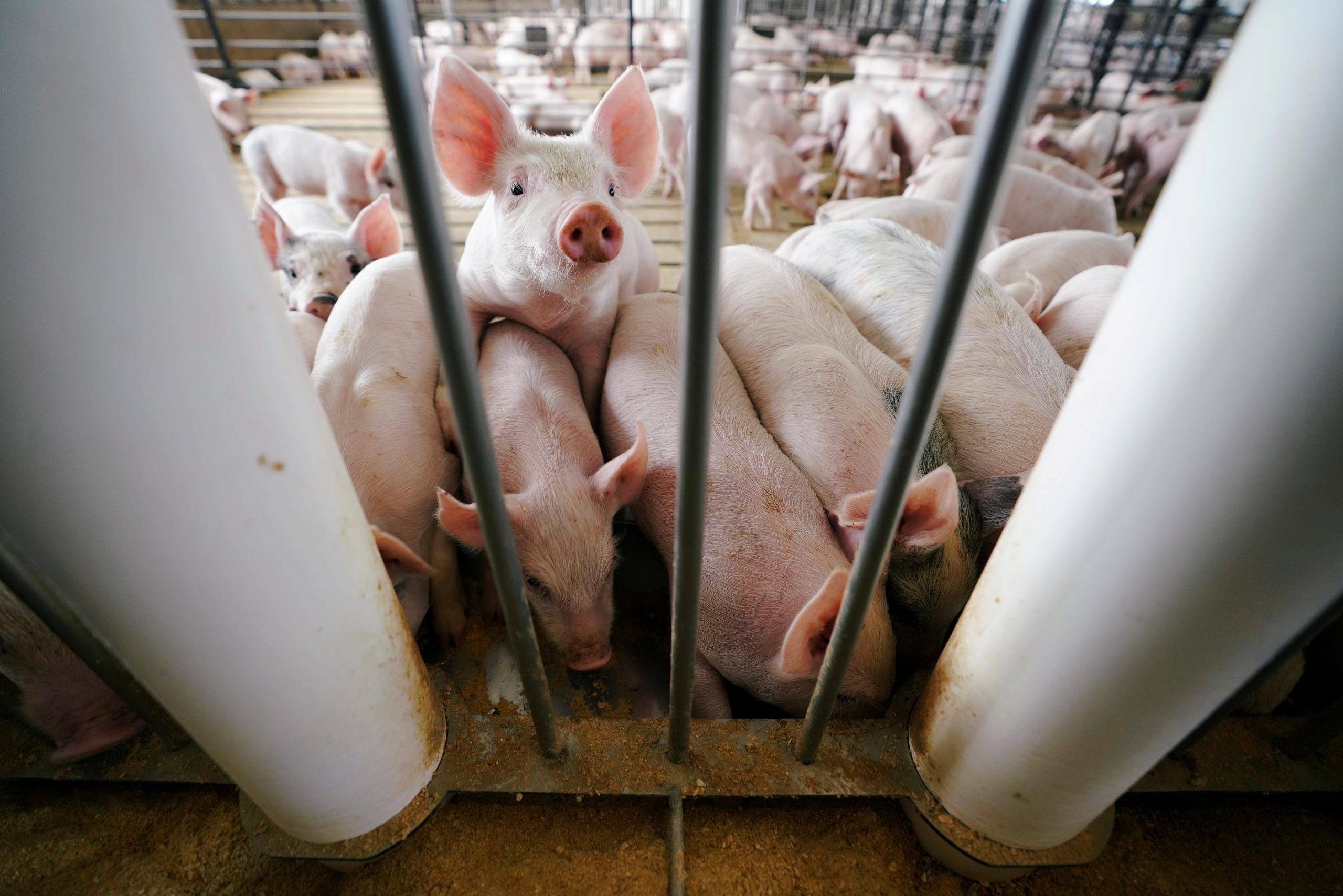 The newest law is the state’s second attempt to stop journalists and activists from going undercover to report on meat processing plants, livestock facilities, and puppy mills. An older version of the bill was struck down as unconstitutional in January. 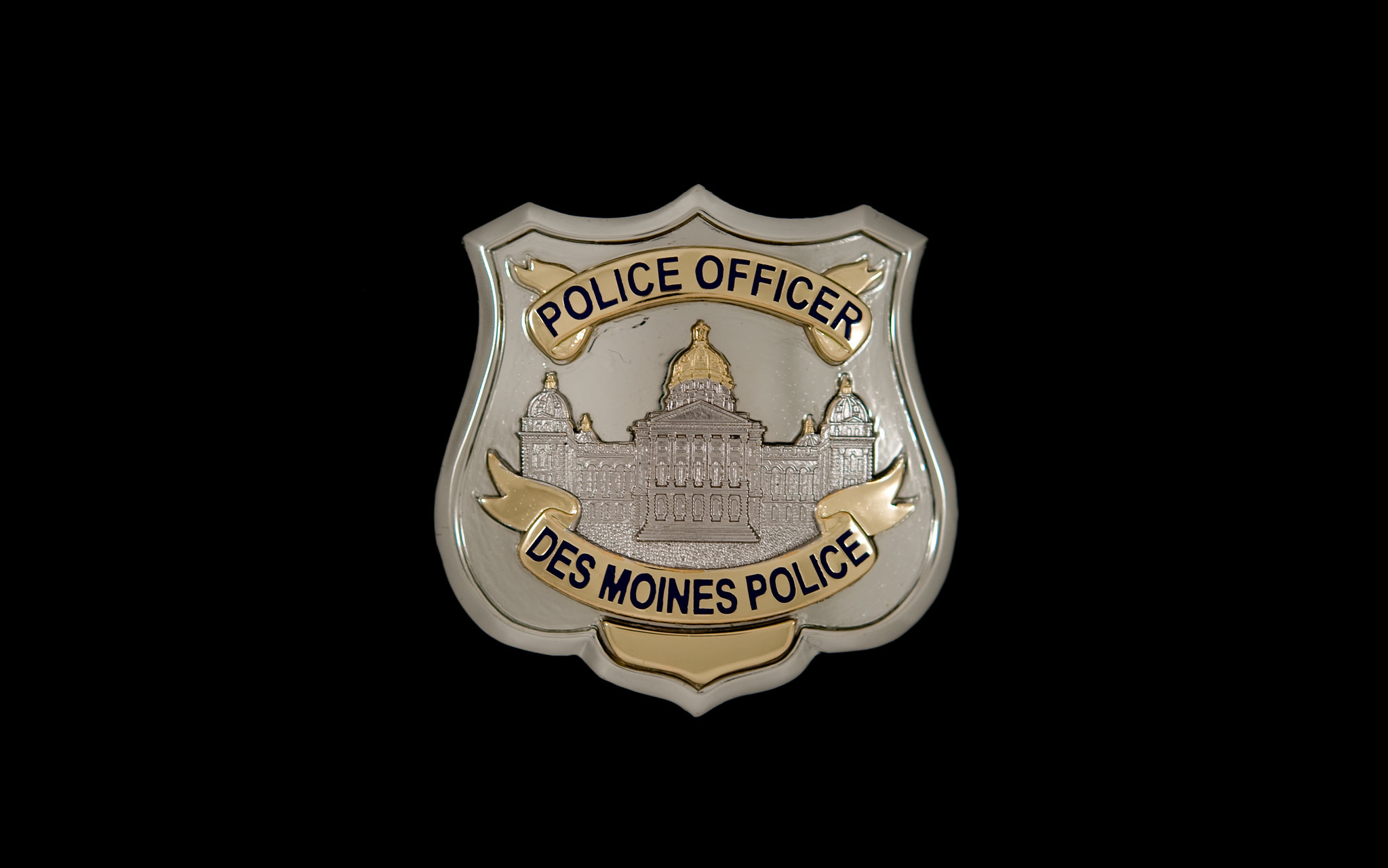 According to the plaintiff’s complaint, Daniel Robbins was filming outside a police department in May 2018, having noticed that a police vehicle had been parked in a “no parking” spot. Citing suspicious behavior, the officers detained Robbins, seized his cell phone, recording equipment, and memory cards. 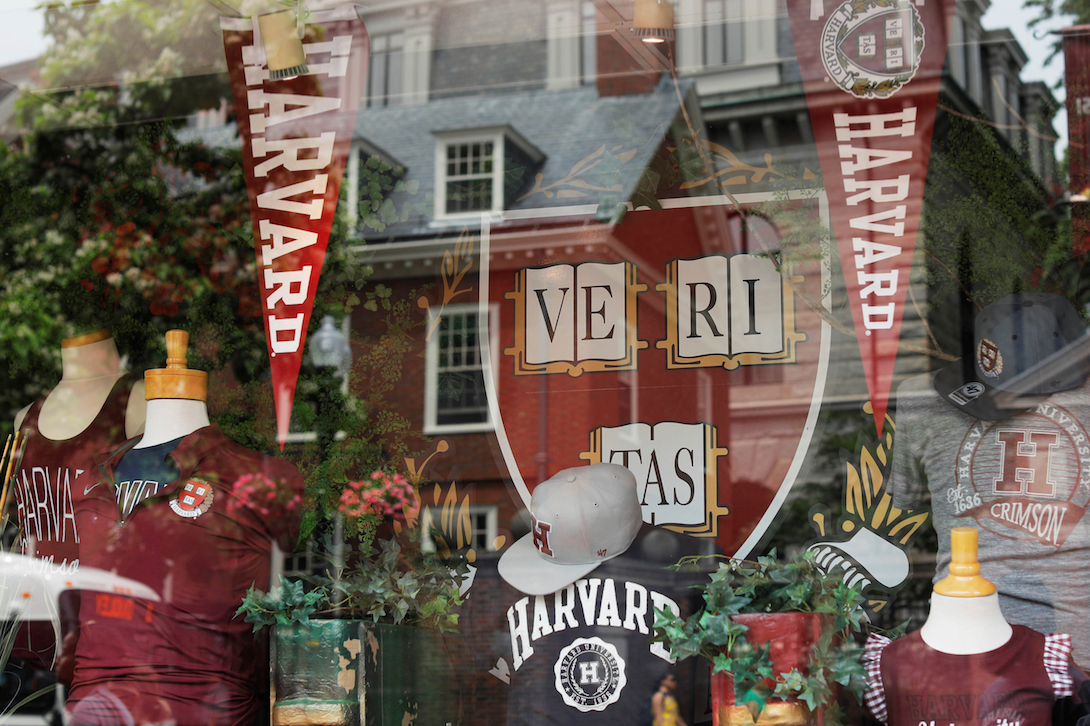 The newspaper has since put out a statement defending "the belief that every party named in a story has a right to comment or contest criticism leveled against them" as a way to "ensure the integrity, fairness, and accuracy" of their reporting. 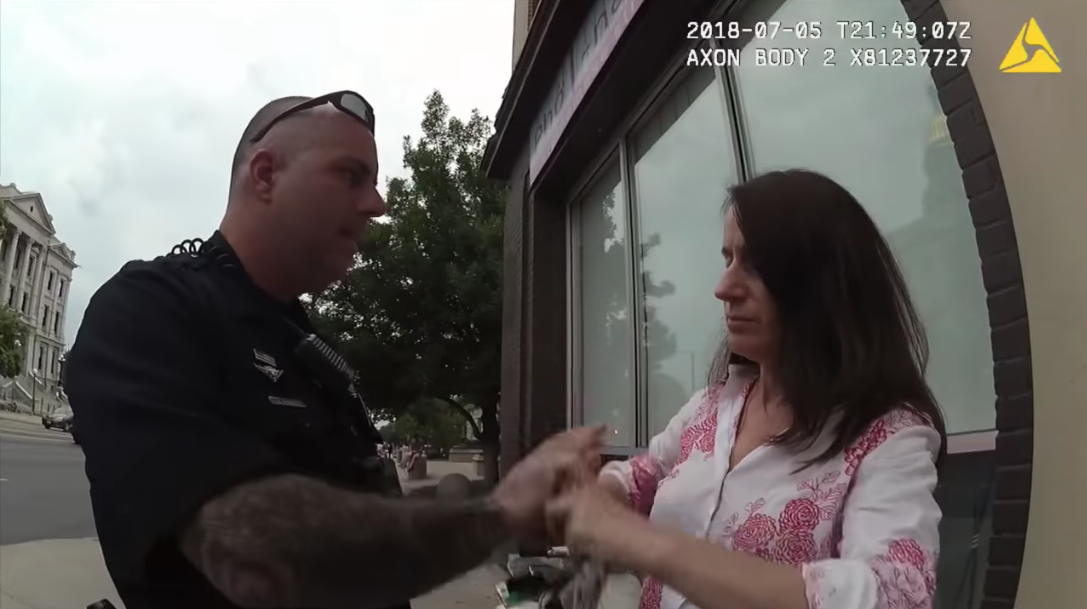