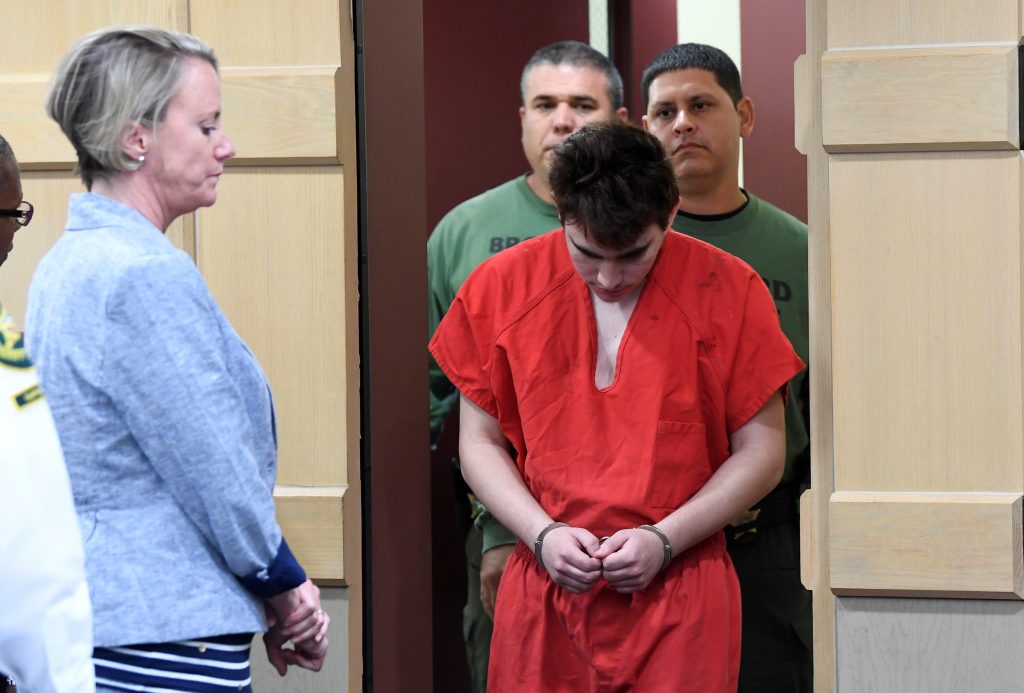 A Broward County judge lambasted the Sun Sentinel for publishing disclosed information contained in a redacted report that the paper says it obtained legally, because the information was already made public.  In response to the judge’s claim that she was under the impression that the newspaper would not publish anything exempt from disclosure under the state’s open records law, the Sun Sentinel’s lawyer said that the court order barring the release of the information applied to government agencies, not the media.

“I find it shameful. Your actions are shameful,” the judge told the Sun Sentinel employee.

Watch: Judge Elizabeth Scherer blasts Dana McElroy, the attorney for the Sun Sentinel newspaper over the release of school records for Nikolas Cruz, suspected gunman in Parkland shooting. “Shame on you!” https://t.co/YGwQm4unAU pic.twitter.com/NVABH4HiPm

The Reporters Committee For Freedom of the Press (RCFP) and 30 media organizations filed an amicus curiae brief in support of the Sun Sentinel and two reporters who published incorrectly redacted information from a report about the educational history of Parkland school shooter Nikolas Cruz. The coalition argues that the published materials was obtained legally because the school board released the report in a way that allowed anyone to view the redacted content.

Lawyers for the Sun Sentinel say that the newspaper did not violate a court order when they used confidential, redacted information that was released insecurely by the Broward County School Board in their reporting. They argue that the school board itself may have violated the court order by publishing the improperly redacted report, not the Sun Sentinel, who lawfully obtained the material and had a First Amendment right to publish it. To have limited the ability of the newspaper to publish the content of the report would have “constituted an unconstitutional prior restraint,” according to the brief.

“In a rush to deflect from its own negligence in publicly disclosing the CEN report at issue in a wholly unsecured format, the School Board now seeks to have this Court find the Sun Sentinel in contempt for exercising their First Amendment rights to truthfully report on a matter of the highest public concern: the exact nature of the special educational services the School District provided (or notably failed to provide) to Marjory Stoneman Douglas High School (“MSD”) shooter Nikolas Cruz—who now stands charged with multiple counts of capital murder.”

August 6, 2018: The Records In Question Were Blacked Out By The School Board But Easily Decoded

The Broward County School Board in South Florida is asking a judge to hold the Sun Sentinel and two of its reporters in contempt of court, alleging that the newspaper knowingly published details from a redacted report about Parkland shooter Nikolas Cruz’s tenure in the school system. While much of the content was concealed to protect the shooter’s privacy rights by order of a judge, Sun Sentinel reporters discovered that the blacked out text could be viewed, and included it in their story. The concealed text, about 64% of a 70-page document, detailed how the school district mishandled the Cruz’s access to special education services.

A former Sun Sentinel reporter who had just been laid off by the paper also noticed that the redactions could be read and tweeted out the findings last week, independent from the reporters who authored the story. A local ABC News affiliate covered the story as well.

The Sun Sentinel‘s editor-in-chief told the Columbia Journalism Review and the Miami New Times that the information was obtained legally and they consulted with their lawyers before publication.

🚨 Remember like one Tweet ago where I commented on all the redactions in the Parkland shooter report? @SunSentinel reported that 64 percent of it was concealed. Well, I take all of that back because I'm reading the complete version now. A THREAD 🚨

See more on Prior Restraints.