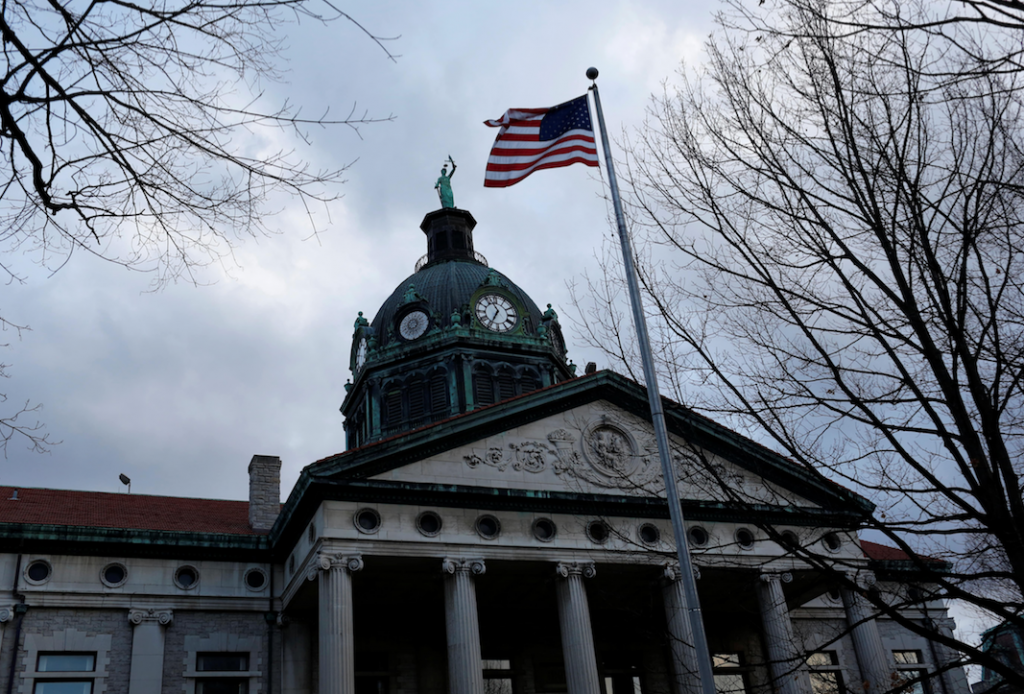 Broome County legislators have introduced a bill that would criminalize any behavior that “annoy[s], alarm[s], or threaten[s] the safety of any emergency first responder.”

According to Scott Baker, a Republican legislator who introduced the bill, it was in response to recent events around the country, including a protest at a Columbus Day parade in the town of Binghamton, NY. “Seeing the incidents in the news across the nation of harassment and assault against first responders, this just seemed to be a perfect fit for what we were looking to do,” Baker told local TV station WBNG.

The November 21 Broome County legislative session was interrupted by a large group of protestors who say that the bill infringes on their free speech rights. “Being annoying is not illegal,” said Andrew Pragacz, cofounder of Justice and Unity for the Southern Tier. “They’re trying to make being annoying illegal and they are trying to criminalize our protests. And criminalizing the actions we’ve been doing for the last four years,” he told Spectrum News.

A similar measure was passed on November 12 by the Monroe County legislature, prompting the New York Civil Liberties Union to consider filing a suit to stop the passage of the bill.

Both the Broome and Monroe legislation have to be signed by their respective county executive before becoming law.