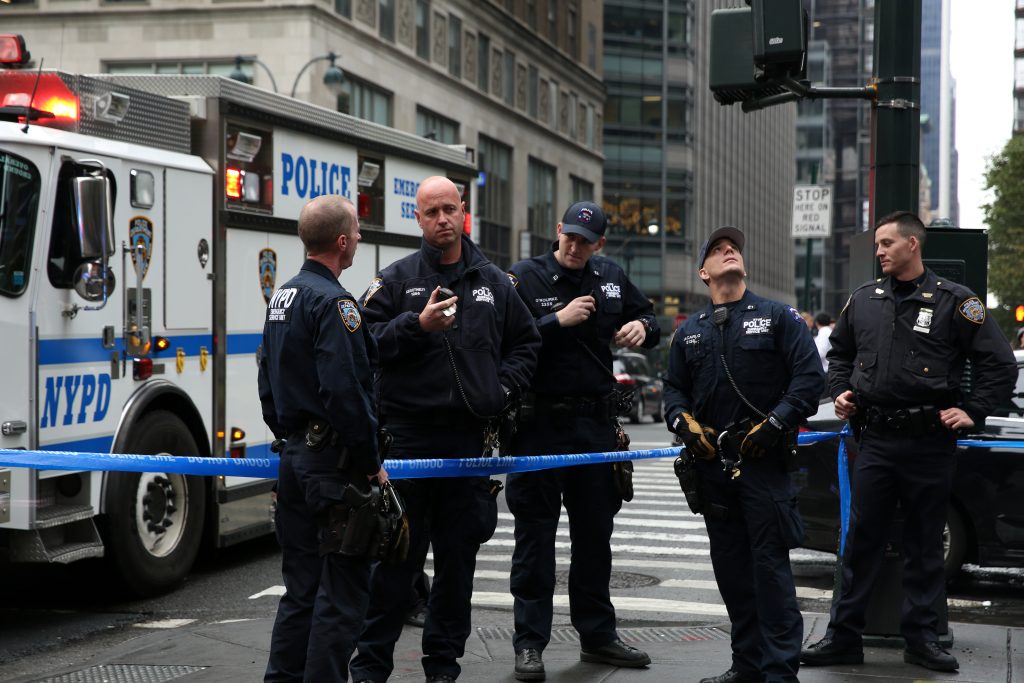 On Tuesday, November 12, the Monroe County legislature passed a measure that would allow police officers to arrest anyone that “annoys, alarms, or threatens the personal safety of an officer.”

The bill, which was sponsored by Republican legislator Karla Boyce, passed by a 17-10 vote. “This is about something I thought I did the right thing to protect our law enforcement, EMS and first responders,” Boyce told local TV station, WROC.

First Amendment advocates, however, contend that the bill’s language is overly broad and chills free speech. “What constitutes annoyance? I mean I get annoyed several times a day. Is that criminal? So it’s really a dangerous road to go down when you start creating subjective criteria to arrest people,” Vince Felder, a Democrat who opposed the bill, told WROC.

Iman Abid of the New York Civil Liberties Union released a statement that said, “Members of the community have every right to challenge police officers, particularly those that engage in unnecessary behavior. At a time when more accountability of police departments is needed, this law takes us incredibly backward.”

In June 2019, The U.S. Court of Appeals for the Eighth Circuit upheld a lower court ruling that a man could sue a Louisiana state trooper who arrested him for yelling “f— you” at the trooper during a traffic stop.

Monroe County Executive Adam Bello will hold a public hearing on the proposed legislation, and will then decide whether or not to approve it.