Attacks on the Press | Government Surveillance 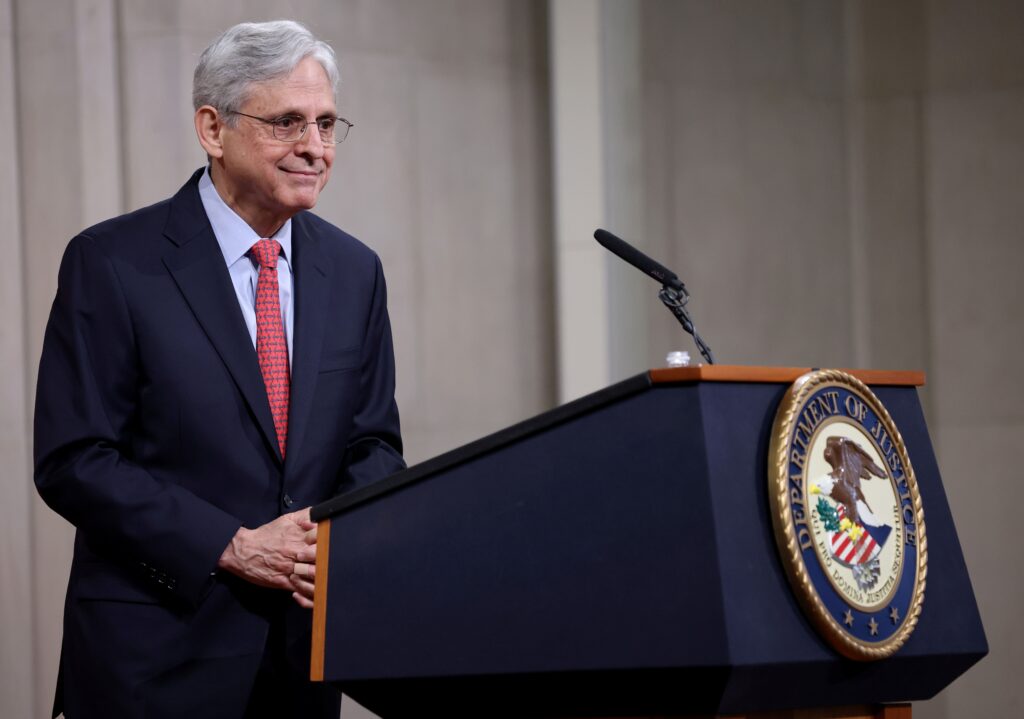 On June 14, Attorney General Merrick Garland met with leaders of The New York Times, CNN, and The Washington Post to strengthen rules for obtaining journalists’ records during leak investigations.

The meeting took place after several reports emerged saying that the Department of Justice, under the Trump administration, had secretly subpoenaed journalists’ phone and email logs in an effort to uncover sources in stories that had been leaked to the press.

In early May, three reporters at The Washington Post received a letter from the Justice Department notifying them that investigators had collected several months of phone data. The seizure included the numbers of all the calls made to and from the reporters’ phone and the duration of each call, but did not include the content of what was said. The letter did not state the purpose of the phone records seizure, but the targets and dates suggest it had to do with a story about Russian interference in the 2016 election.

See also: Are WikiLeaks’ Actions Protected by the First Amendment?

On May 20th, CNN revealed that the Trump Justice Department had also collected the phone records of one of their reporters: Barbarra Starr, a prominent correspondent who covers the Pentagon. According to a letter they received on May 13th from the DoJ, prosecutors had secretly subpoenaed two months of Starr’s phone and email data, including records from her personal email account.

Then, on June 2nd, The New York Times reported that federal prosecutors had secretly obtained phone records of four of their reporters. Based on the targets of the seizure, The Times believes investigators were looking for the source of a confidential memo the paper used in a story about former FBI Director James Comey.

The Trump Justice Department also fought to obtain The Times’ reporters’ email records from Google, but the company refused to hand them over. According to The Times, the Justice Department under Biden continued to try to acquire the emails, but eventually ended  its efforts. .

The Trump administration is not the first to face criticism for forcibly collecting journalists’ communication records–both the George W. Bush and Obama administrations employed similarly aggressive approaches to leak investigations.

“Prosecutors’ use of subpoenas, and sometimes search warrants, to learn who has been talking to reporters has been a growing practice during the past three administrations — a period when the Justice Department grew far more aggressive about charging officials with crimes for disclosing national security secrets to reporters,” Charlie Savage, a Washington correspondent for The Times, explained in a recent article.

In 2013, the Obama administration agreed to amend its policies for how it would approach journalists’ data during leak investigations. The new rules, developed under former Attorney General Eric Holder, required investigators to demonstrate that they had exhausted all other ways of obtaining the information before asking for a reporter to identify a source. The rules also require investigators to notify journalists ahead of time before subpoenaing their communication data.

Since the recent disclosures, the Biden administration has tried to assure media organizations and news outlets that it would not tolerate similar invasive tactics. “I won’t let it happen,” President Joe Biden said in response to a reporter who asked him on May 21st whether his Justice Department would seek reporters’ records.

The DoJ hasn’t yet announced what the new policy will be, but the June 14th meeting suggests that it could contain stronger protections for journalists than the Obama administration.

“As previously announced, the department will no longer use compulsory process to obtain reporters’ source information when they are doing their job,” a statement by the DoJ reads.