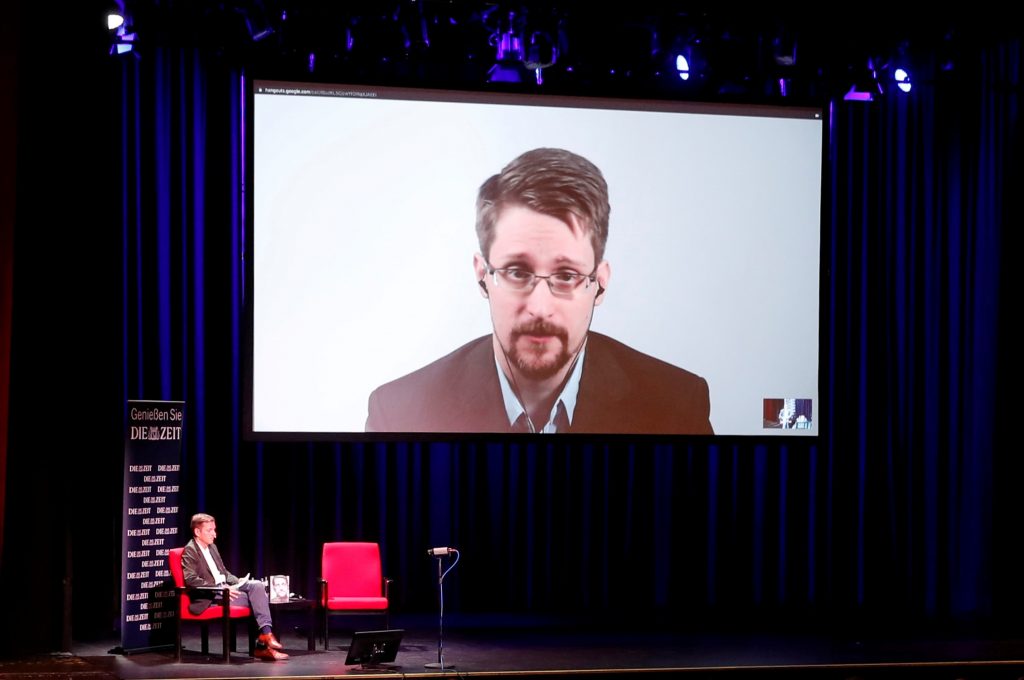 In 2020, both the FISC and its appeals court, the Foreign Intelligence Surveillance Court of Review (FISCR), ruled that the public did not have a First Amendment right to access FISC opinions because it was a “specialized court that deals mainly in national security.” In response, a coalition of free speech advocates sent a petition to the United States Supreme Court asking the Justices to overturn these decisions, and declare that FISC is not immune from First Amendment challenges.

“Public access to these opinions is critical to the legitimacy of the FISC and FISCR, to the legitimacy of the government’s surveillance activists, and to the democratic process…access would allow the public to understand the government’s surveillance powers and practices, promote confidence in the FISA system, strengthen democratic oversight, and improve judicial decision-making,” the petition states.

The petition was filed by the American Civil Liberties Union, the Knight First Amendment Institute at Columbia University, the Media Freedom and Information Access Clinic at Yale Law School, and former Solicitor General Theodore B. Olson on April 19th, 2021.

Congress created the FISC under the Foreign Surveillance Act in 1978 to review and oversee government electronic surveillance programs. There have been some efforts to make the FISC more transparent, especially after former CIA contractor Edward Snowden revealed in 2013 that the court had approved the National Security Agency’s request to collect millions of Americans’ telephone records without their permission. In 2015, Congress passed the FREEDOM Act of 2015 which requires the government to review significant FISC rulings for declassification.

But the petitioners argue that the 2015 law isn’t strong enough to ensure the public are truly informed about the government’s surveillance programs. They point out that many of the older FISC rulings that shape present surveillance programs remain hidden from public view.

“Publication of the FISC’s opinions is crucial to public understanding of the nation’s surveillance laws. The FISC has interpreted those laws in deciding the legality of novel and sweeping surveillance programs, including the government’s warrantless and suspicionless searches of private emails; the government’s bulk collection of internet and telephone metadata; and the government’s surreptitious installation of malware. As long as the FISC’s opinions remain secret, it’s impossible to know the full extent to which our surveillance laws have permitted intelligence and law-enforcement agencies to collect information on Americans’ communications and activities,” attorneys for Knight First Amendment Institute and ACLU wrote in an article for Just Security in which they explained the reasons behind their petition.