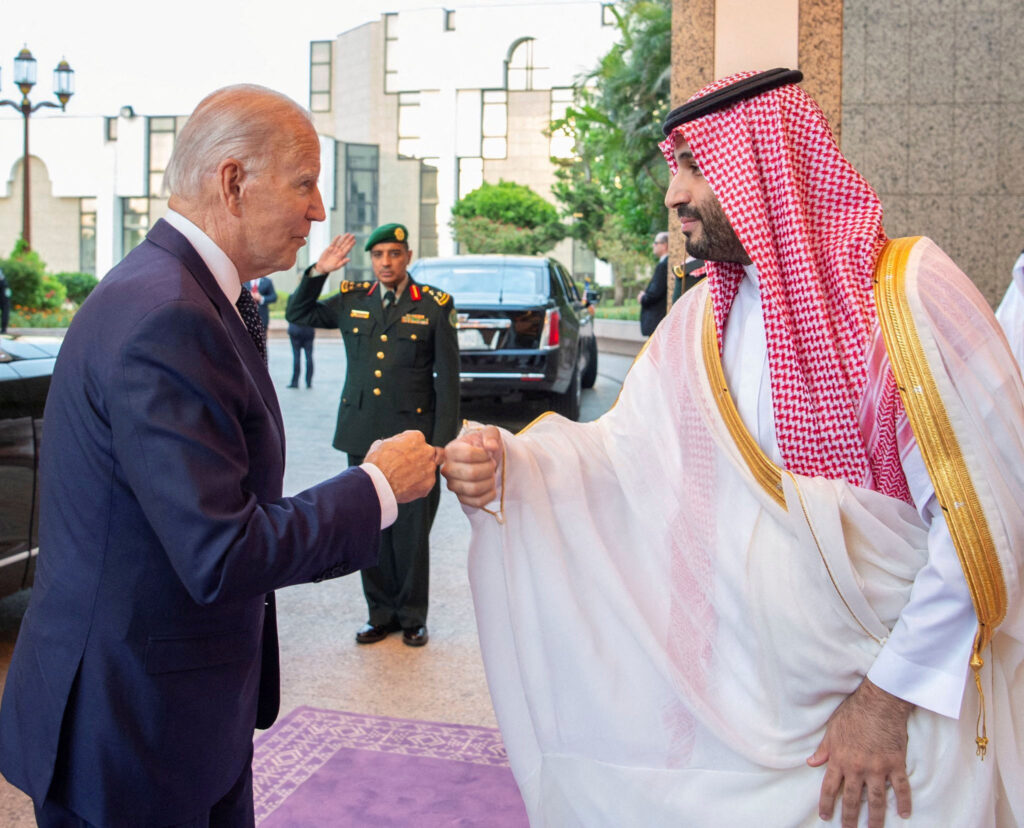 A U.S. federal judge dismissed a lawsuit Dec. 6 against Saudi Crown Prince Mohammed bin Salman and two of his alleged co-conspirators in the killing of journalist and democracy advocate Jamal Khashoggi. President Biden’s administration argued that the Saudi prince was immune legally as the head of state, and the federal judge heeded its suggestion.

U.S. District Judge John D. Bates noted that the lawsuit included “credible allegations of his [Prince Mohammed] involvement in Khashoggi’s murder.” But, the U.S. urged the federal district court to dismiss the case, arguing that the “doctrine of head-of-state immunity” applied and that the “determination is controlling and is not subject to judicial review.”

The initial lawsuit, filed in the U.S. District Court for the District of Columbia in October 2020, was brought by Cengiz and Democracy for the Arab World Now, (DAWN), a nonprofit human rights group Khashoggi founded. Cengiz characterizes herself in the complaint as Khashoggi’s widow, as the two were married in an Islamic ceremony in September 2018.

Cengiz waited for Khashoggi outside of the Saudi consulate in Istanbul Oct. 2, 2018, as he was picking up marriage paperwork to confirm the couple’s civil marriage in Turkey. Cengiz waited without contact for more than 12 hours, but Khashoggi never came out. Inside the consulate, Khashoggi was tortured, murdered and dismembered by Saudi Arabian nationals, according to Judge Bates in his decision, but this was only known weeks after the event due to attempted cover-ups from Saudi officials.

Khashoggi, who was known for writing critically about the Saudi prince and the royal family in his columns for The Washington Post, was always fearful for his safety, according to the complaint.

The Saudi crown prince did order the premeditated “extrajudicial killing” of Khashoggi, according to conclusions from U.S. intelligence cited by the United States.

The head-of-state immunity only prevailed because of an unusual change in leadership at the hand of Saudi Arabia’s king, Salman, the prince’s father. The king named Prince Mohammed prime minister just days before the United States’ deadline to submit a letter of interest in the case, but the position is “traditionally held by the king,” according to The New York Times.

Cengiz and DAWN argued in their response to the U.S. immunity push that this atypical change in leadership was a ploy to protect the crown prince from facing charges. This, along with allegations of the crown prince’s involvement in the killing, was described by Judge Bates as “a strong argument that plaintiffs’ claims against bin Salman and the other defendants are meritorious.”

But, Judge Bates added that “the Executive Branch remains responsible for foreign affairs, including with Saudi Arabia, and a contrary decision on bin Salman’s immunity by this Court would unduly interfere with those responsibilities all the same.”

Cengiz said in a statement she posted on Twitter on December 7 that, “Needless to say, I’m very disappointed in the judge’s dismissal order, aided by the Biden administration shameless decision to give a brutal murderer a free pass, based not just on a blatant lie, but also on a deliberate deception that was concocted to avoid accountability.” 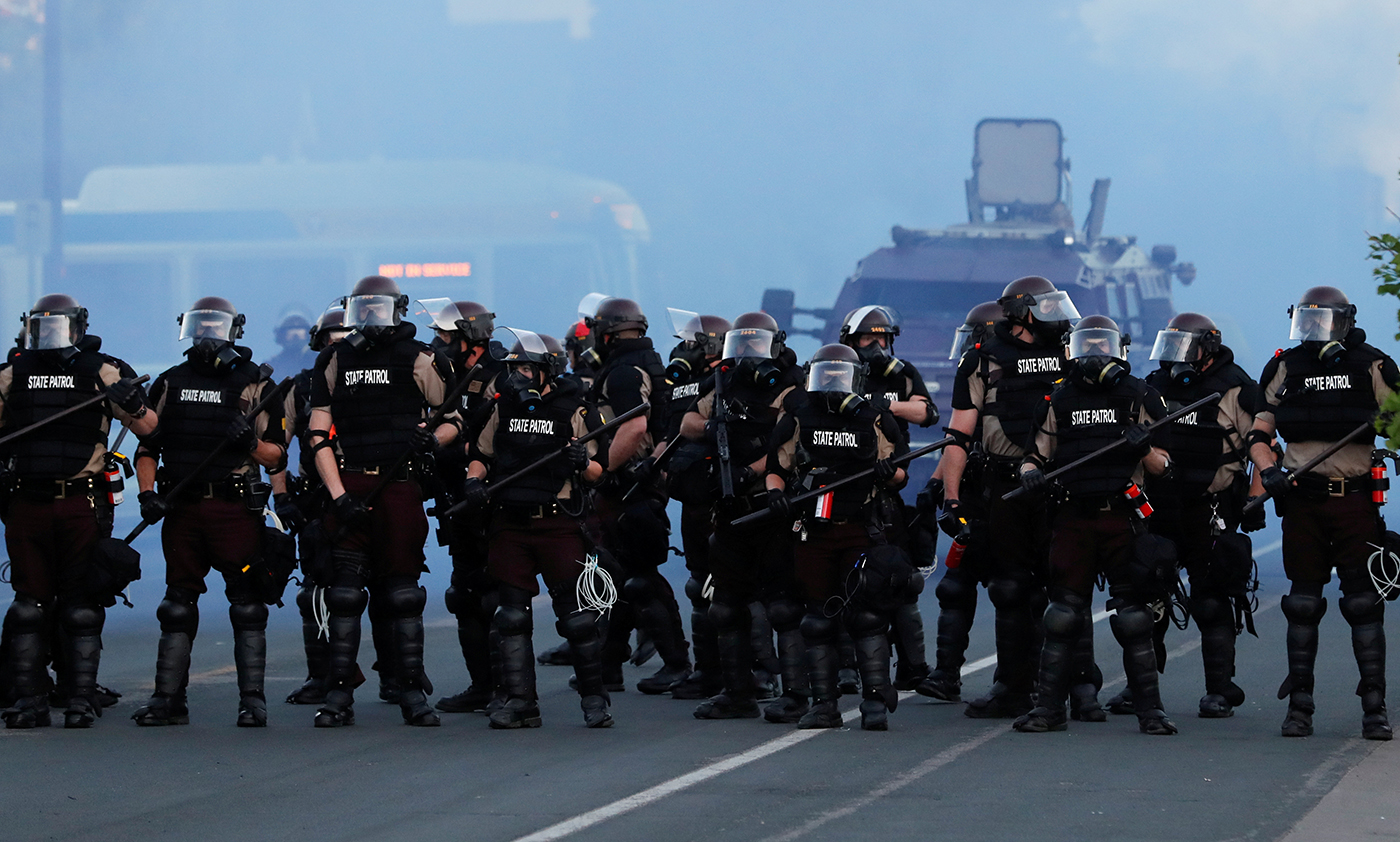