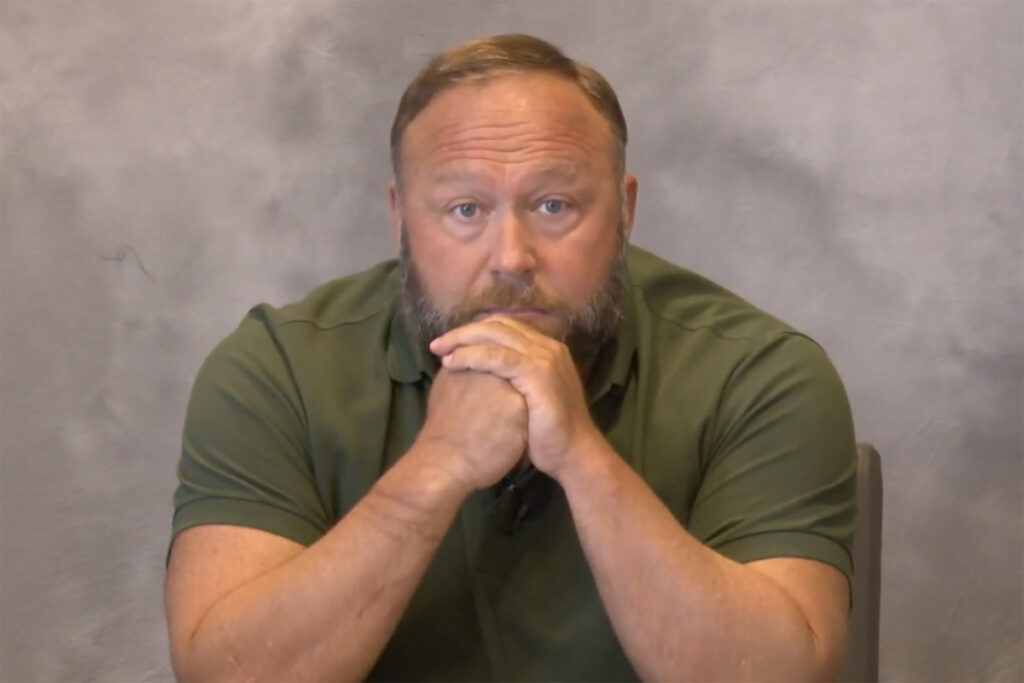 The parents filed the suits in Travis County, Texas, where Jones’ and his media company, InfoWars, are based. The suits claim that Jones’ statements calling the mass shooting a “giant hoax,” and accusing the parents of faking their children’s death were defamatory and caused the families emotional distress.

Defamatory statements are one of the few categories of speech that the First Amendment does not protect. For private persons, such as the victims’ parents, to prove that another person’s speech defamed them, they need to show that the defendant’s statements were false and harmful, and that they published them carelessly.

In their appeal to the Supreme Court, Jones’ lawyers claimed that his statements were protected under the Texas Citizens Participation Act because he was speaking on a matter of public concern.

“The pursuit of so-called ‘conspiracy theories’ concerning controversial government activities has been a part and parcel of American political discourse since our Founding, and it is protected by the First Amendment,” the lawyers wrote in a brief for one of the lawsuits.

Mark Bankston, the attorney representing the parents, dismissed this notion in a response filed on behalf of Neil Heslin. “[A]ccusing Mr. Heslin of lying about holding the body of his dead son does not amount to a matter of public concern,” Bankston wrote.

The ruling, first reported by the Austin American-Statesman, also gave a fifth plaintiff permission to continue with his defamation lawsuit against InfoWars and reporter Kit Daniels for mistakenly labeling him as a suspect in the 2018 mass shooting at Parkland High School.