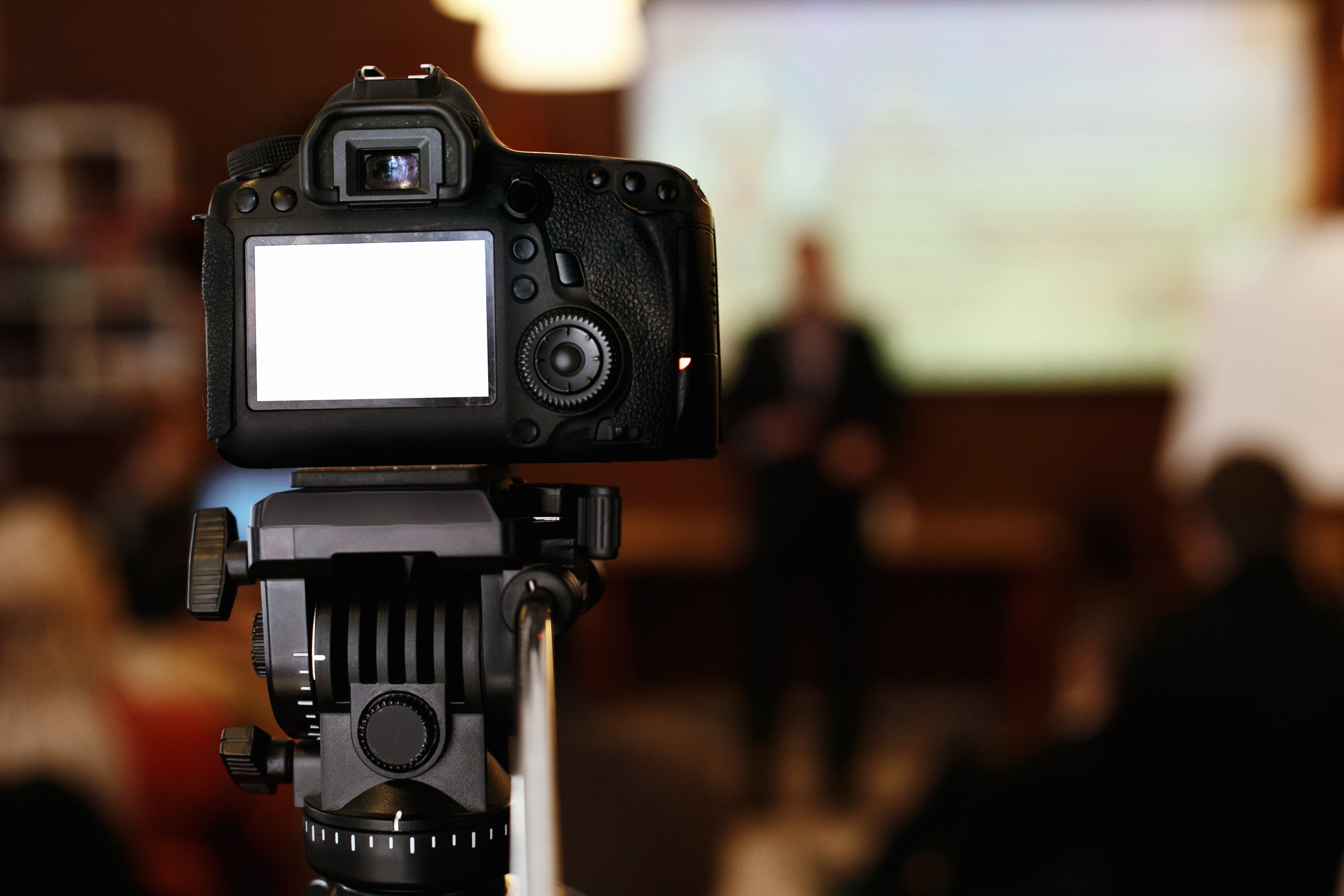 For an in depth examination of First Amendment Auditors and the right to film in public, click on the […] 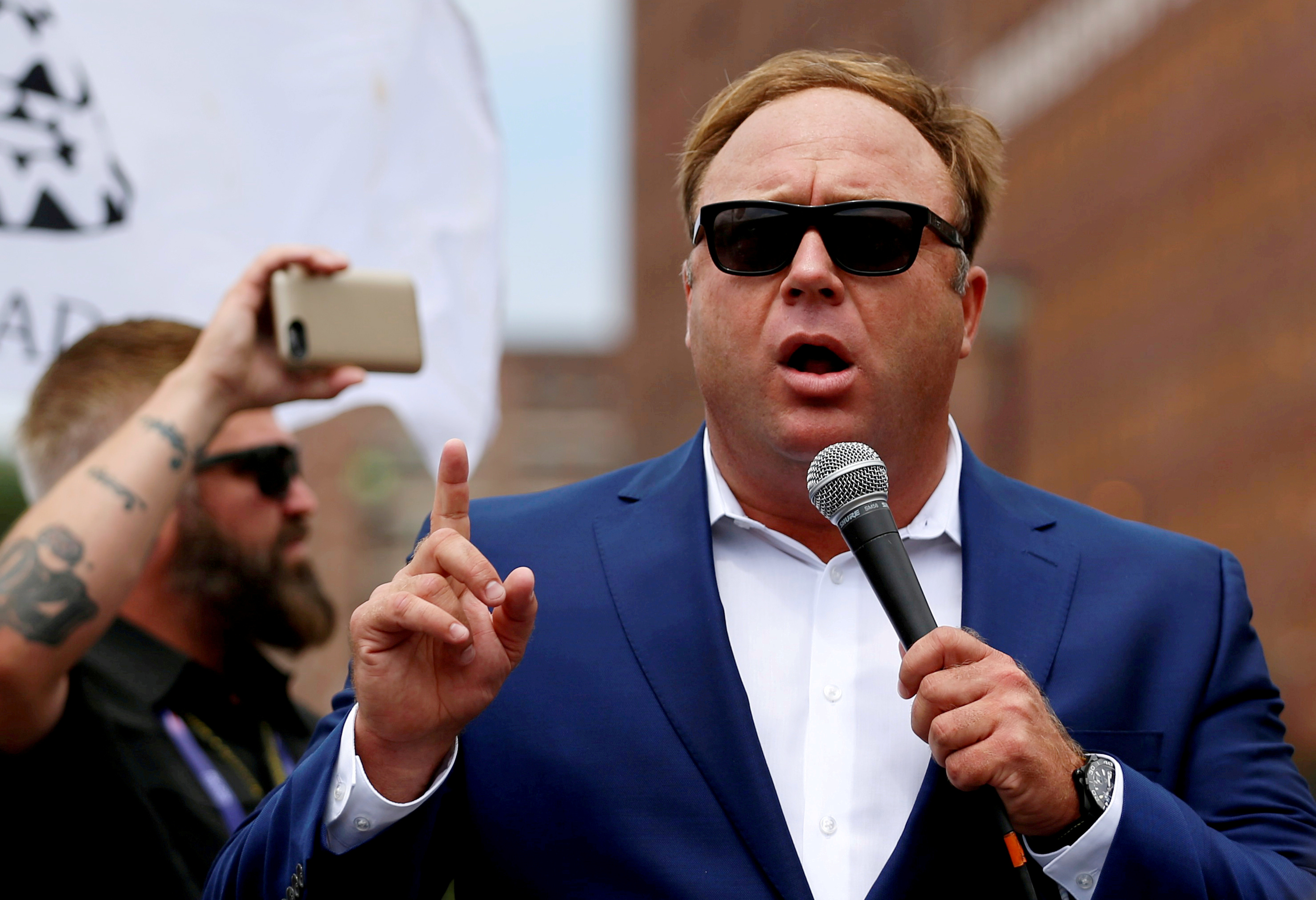