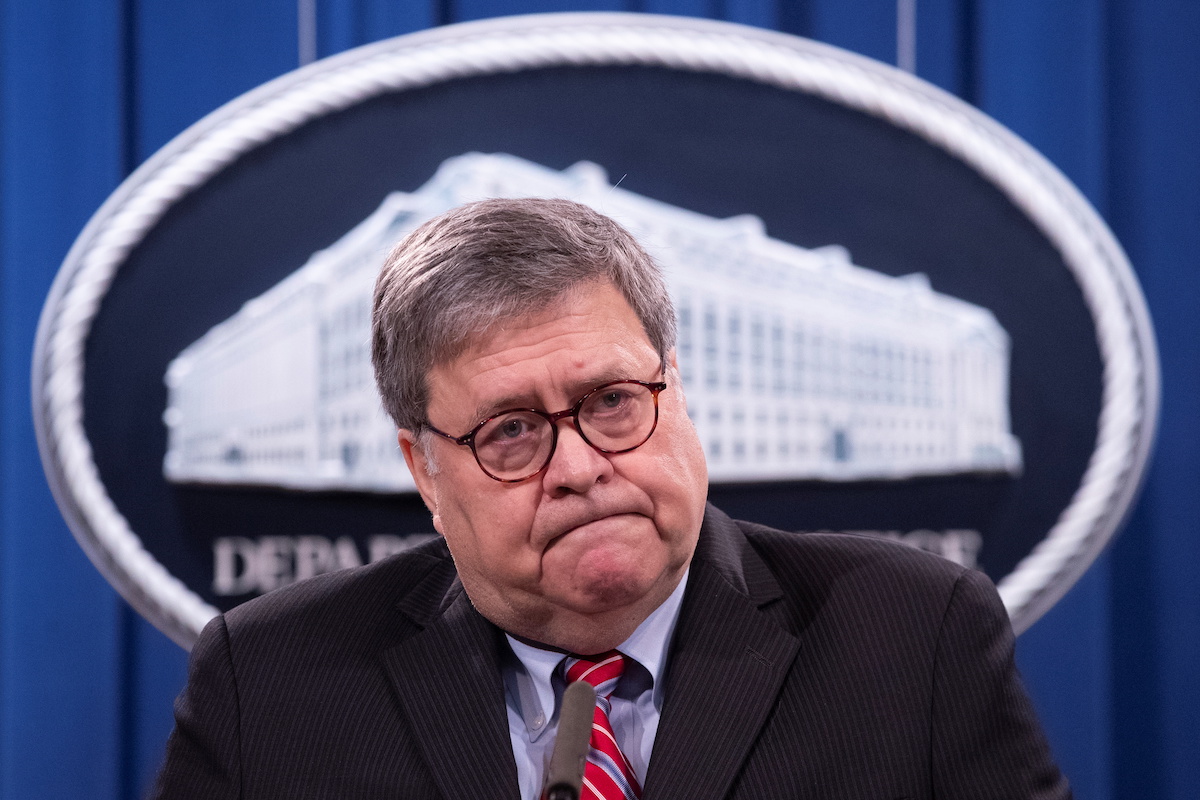 “After 25 years, it seems that the time has come for Congress to assess what changes to Section 230 are now needed and whether there are ways to realign some of its incentives in a better way,” Deputy Attorney General Jeffrey Rosen said.