Attack on the Capitol

A judge for the U.S. District Court for the District of Columbia ruled on February 18th that three civil lawsuits aimed at holding former president Donald Trump accountable for the deadly attack on the Capitol can move forward. Trump had sought to dismiss the lawsuits, claiming, in part, that the First Amendment bars the plaintiffs from suing him, and that his conduct was protected because he was a sitting president at the time. 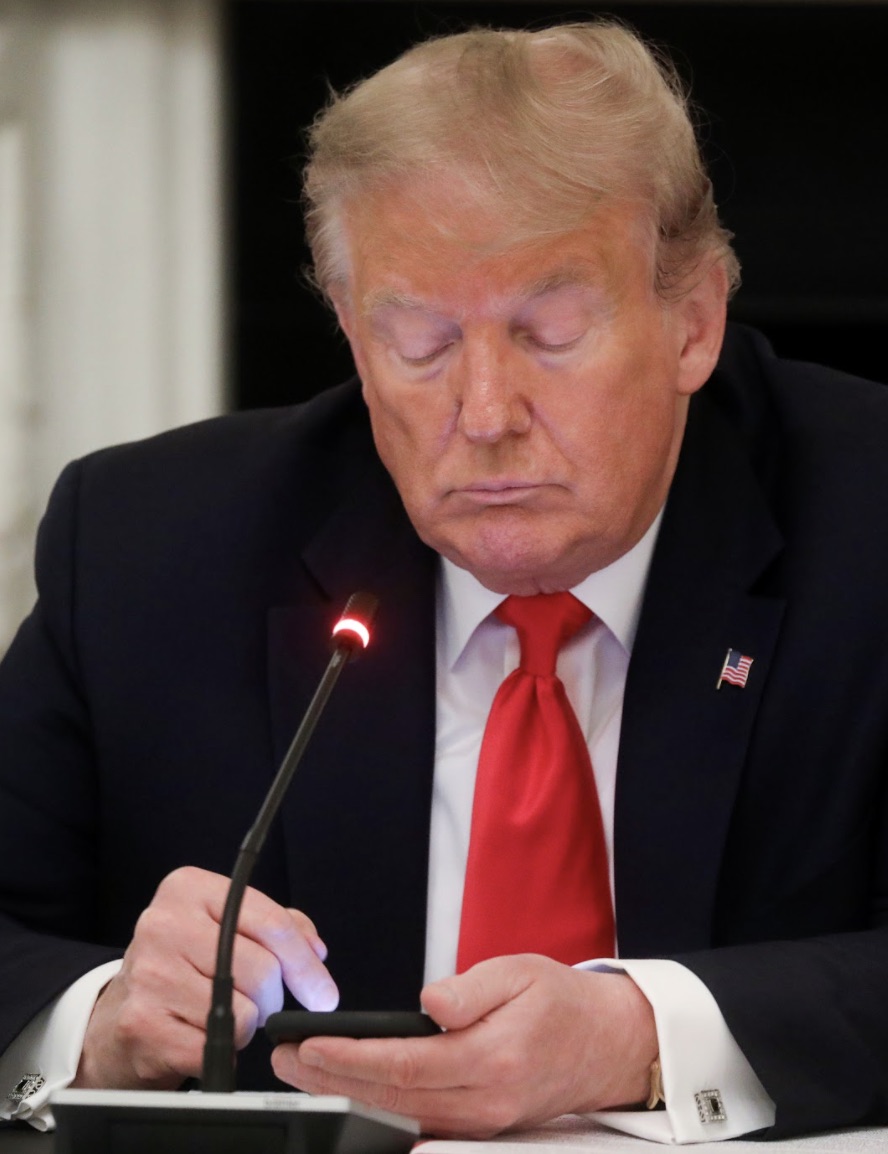 Today, most political and social discussion occurs in the digital sphere, often on peoples' social media platforms. Seeing this, some public officials have opened Facebook and Twitter accounts to share important updates and engage with their constituents. But what happens when the official wants to remove a user who is posting critical feedback? This teacher guide uses the Knight First Amendment Institute v. Trump to show how First Amendment principles like public forum and viewpoint discrimination apply online. 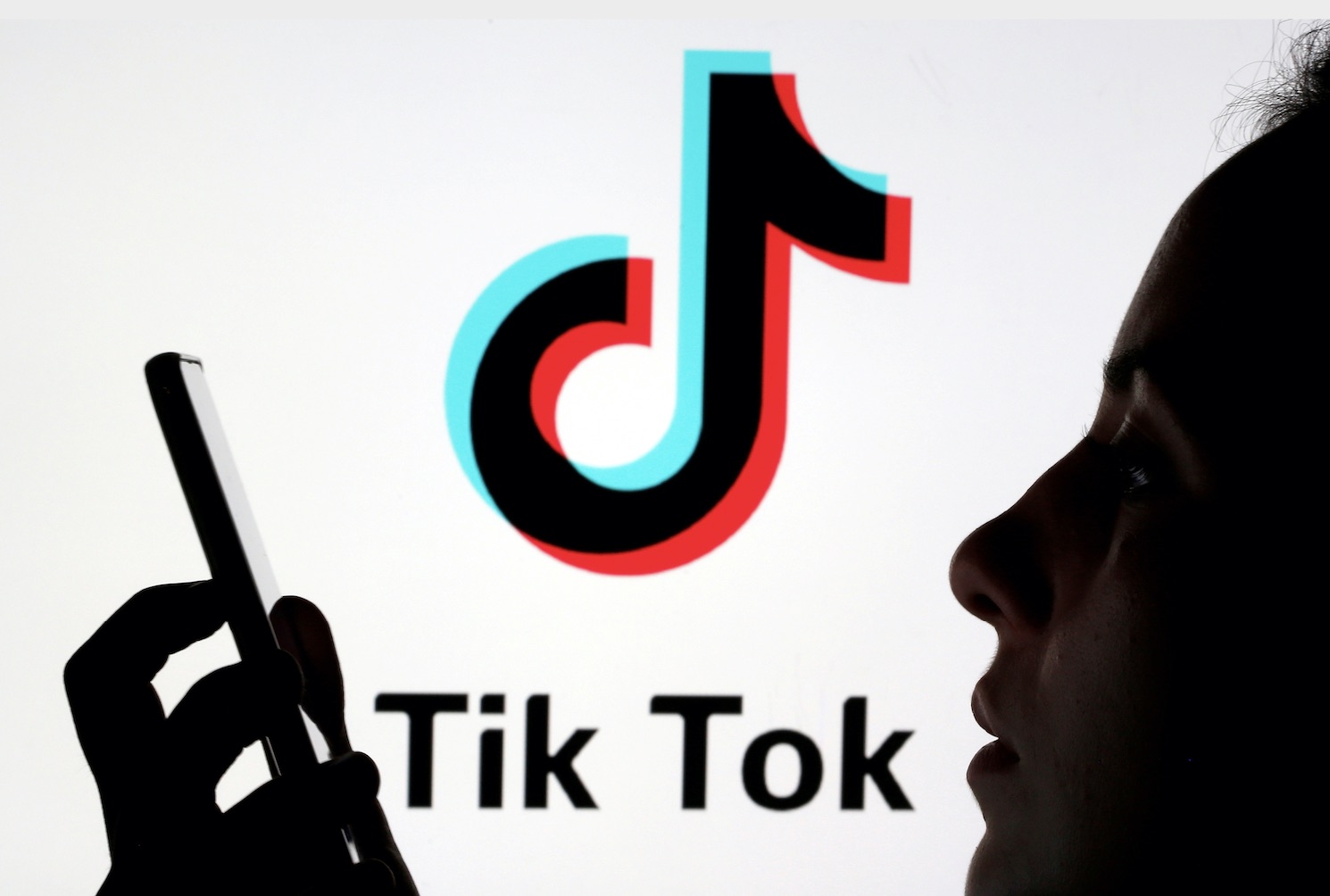 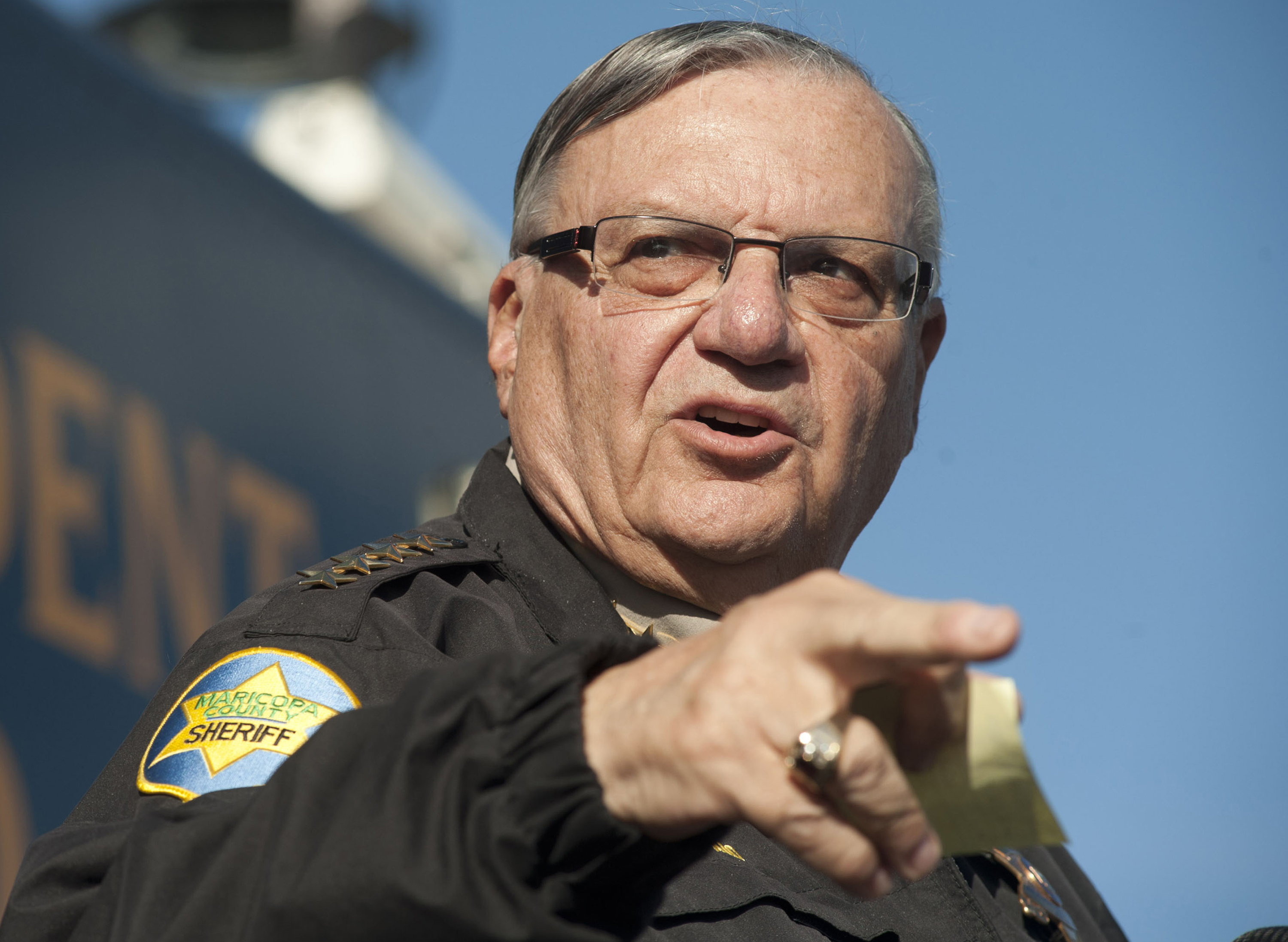 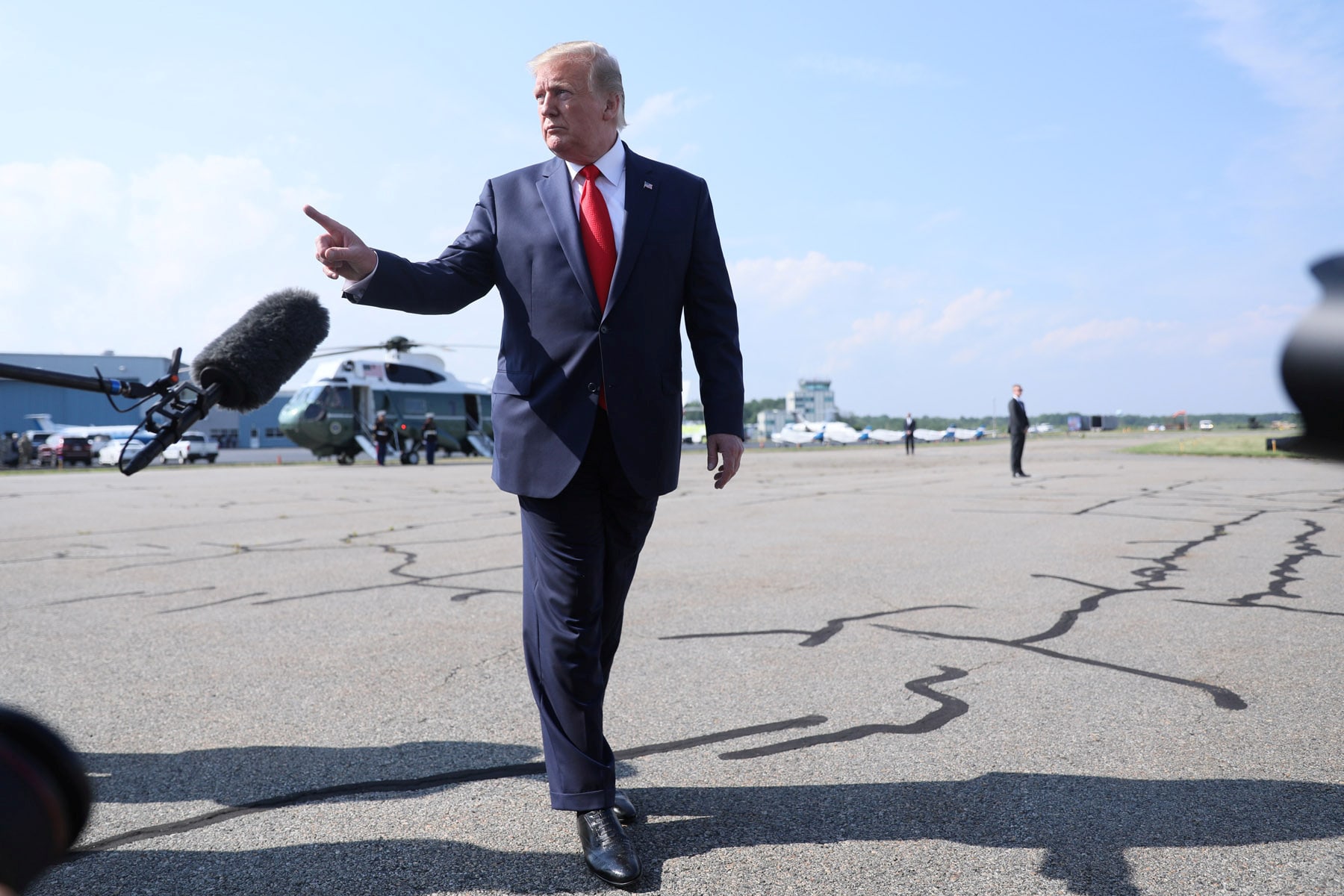