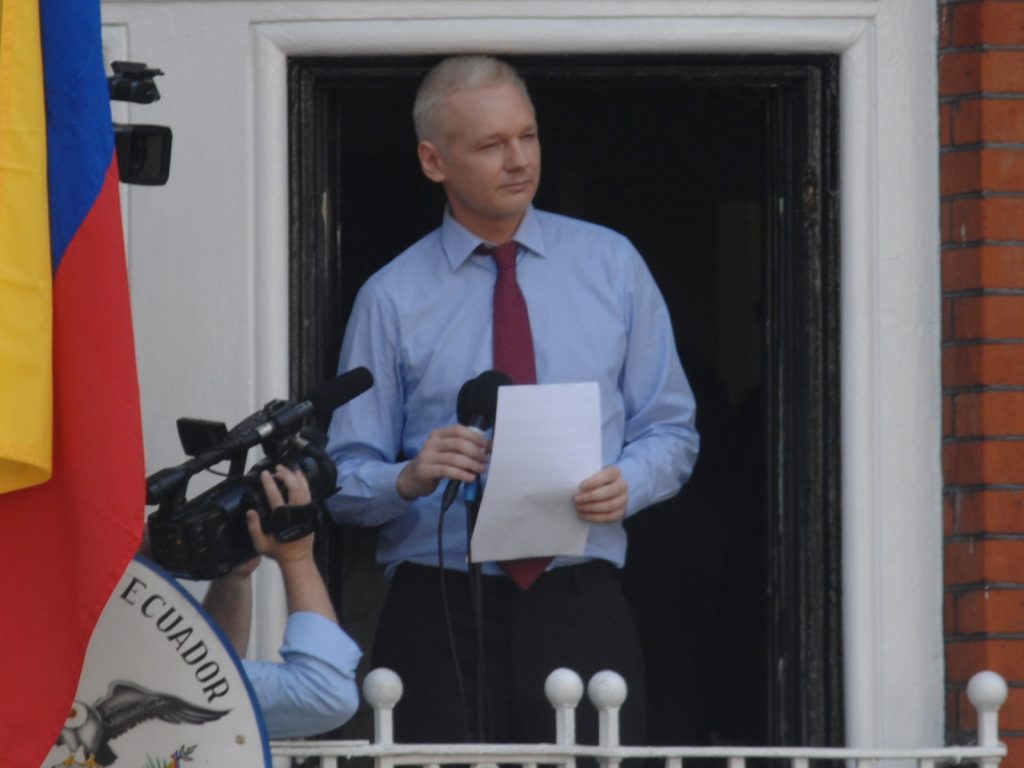 A British judge refused the United State’s request to extradite WikiLeaks founder Julian Assange after finding there was a “substantial” risk that he would harm himself.

“I am satisfied that, in these harsh conditions, Mr. Assange’s mental health would deteriorate, causing him to commit suicide with the single-minded determination of his autism spectrum disorder,” District Judge Vanessa Baraitser said in a ruling released on January 4th.

While the ruling is good for Assange personally, Jameel Jaffer, executive director at Knight First Amendment Institute warned that it was “not an uncomplicated victory for the press.”

“The court makes clear that it would have granted the U.S. extradition request if not for concerns about Assange’s mental health, and about the severe conditions in which the U.S. would likely imprison him. In other words, the court endorses the U.S. prosecution even as it rejects the U.S. extradition request. The result is that the U.S. indictment of Assange will continue to cast a dark shadow over investigative journalism,” Jaffer said in a statement posted on Knight’s website.

In 2019, the Trump Administration filed charges against Assange for violating the Espionage Act for obtaining and publishing classified documents in 2010 and 2011.

On December 29th, the Federal Aviation Agency released long-awaited guidelines that include some changes press advocates say will help expand the ways journalists can use drones for newsgathering purposes.

Under the new guidelines, journalists will be allowed to fly drones over crowds of people at night as long as the drone is within a certain weight, contains anti-collision lights, and is not circling or hovering over people. According to a summary of the guidelines published by law firm Ballard Spahr, journalists who wish to fly drones at night will need to go through a special training course.

The new guidelines also require all drones to have a “digital license plate” so they can be identified in flight. The guidelines do not require drones to have Internet access. This will allow journalists to use drones to capture images in rural areas or areas affected by a natural disaster that do not have a reliable wireless connection.

On December 24, 2020, a federal judge dismissed a $250 million defamation lawsuit against The Washington Post that was filed earlier in the year by Rep. Devin Nunes (R-CA).

The suit, filed on March 3, 2020 in the U.S. District Court for the Eastern District of Virginia, alleges that Nunes was defamed in a Post article that referred to a conversation Nunes had with President Donald Trump about an intelligence briefing.

According to the article, “Senior intelligence official told lawmakers that Russia wants to see Trump reelected,” Nunes told Trump about the official’s remarks, which led Trump to berate the then-acting Director of National Intelligence Joseph Maguire. Nunes, a Trump loyalist and the leading Republican on the Intelligence committee, has been accused by other officials of fueling Trump’s distrust of the intelligence community.

In his ruling, U.S. District Judge Amit Mehta granted the Post’s motion to dismiss, writing that the newspaper did not act with “actual malice,” and that Nunes failed to “overcome First Amendment considerations in the defamation context.”

See also: How Trump and Nunes Use Defamation Lawsuits To Silence Their Critics

The United States District Court for the Eastern District of Kentucky dismissed defamation and harassment claims brought by 12 students from Covington Catholic High School (CCH) against CNN, NBC, and The Washington Post.

The lawsuit stems from the news organizations’ coverage of an encounter between then-CCH student, Nicholas Sandmann, and a Native American protester that went viral. Early reporting by CNN and other media outlets said that Sandmann had purposefully “blocked” the activist’s way when he tried to leave the scene, an assertion that Sandmann denies.

In their lawsuit, the 12 students claimed that the organization’s coverage of the encounter defamed the entire group of students, not just Sandmann.

Judge William Bertelsman dismissed the claims after finding that the media organizations did not publicly name any of the 12 students, unlike Sandmann. The rest of the statements regarding the encounter, such as Phillips stating that he felt “threatened” by the group of boys, and that he felt “hatred” coming from them, were not actionable because they were Phillip’s opinions.

“[U]nlike Sandmann’s claims based on statements Phillips made explicitly about Sandmann blocking him, Plaintiffs were among a larger group of students on the Lincoln Memorial steps that were never named,” Bertelsman wrote in a ruling filed on December 23rd.

See our Deep Dive on the Nicholas Sandmann Defamation Suits