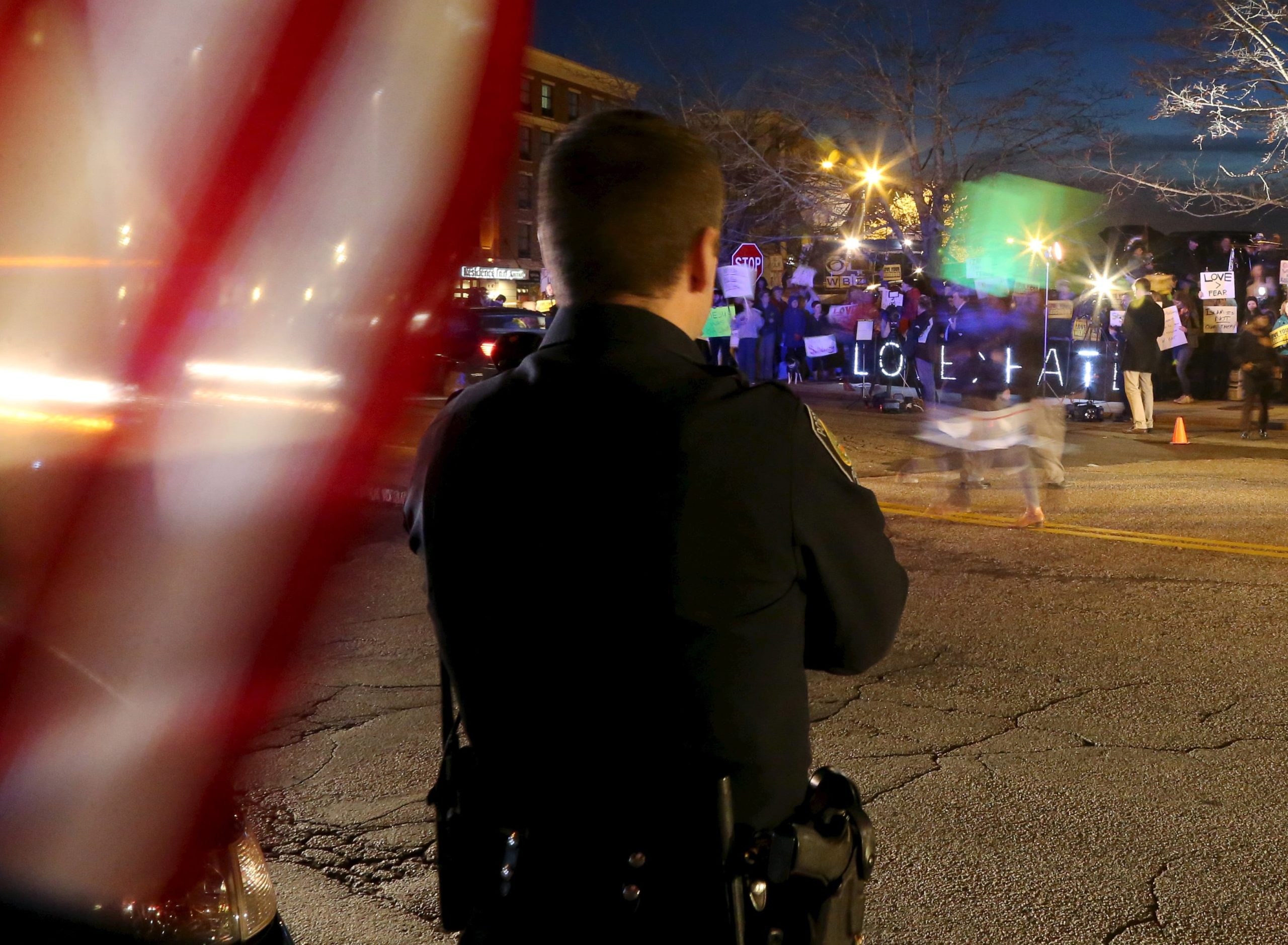 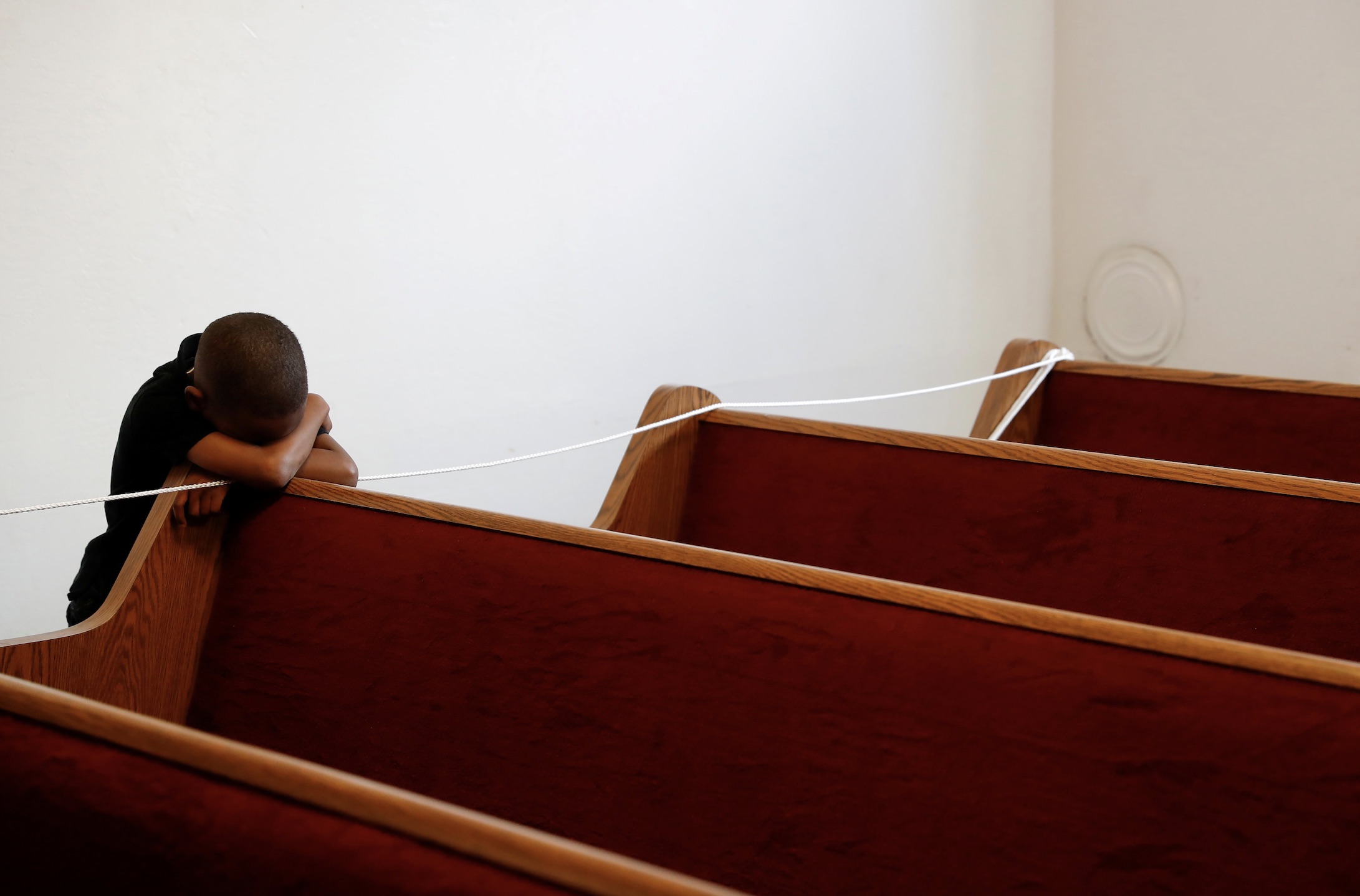 A group of residents in New Hampshire sued their government following limitations on large gatherings meant to slow the spread of coronavirus. Civil liberties experts explain why these restrictions, even when they affect political or religious gatherings, are likely to be upheld in court. 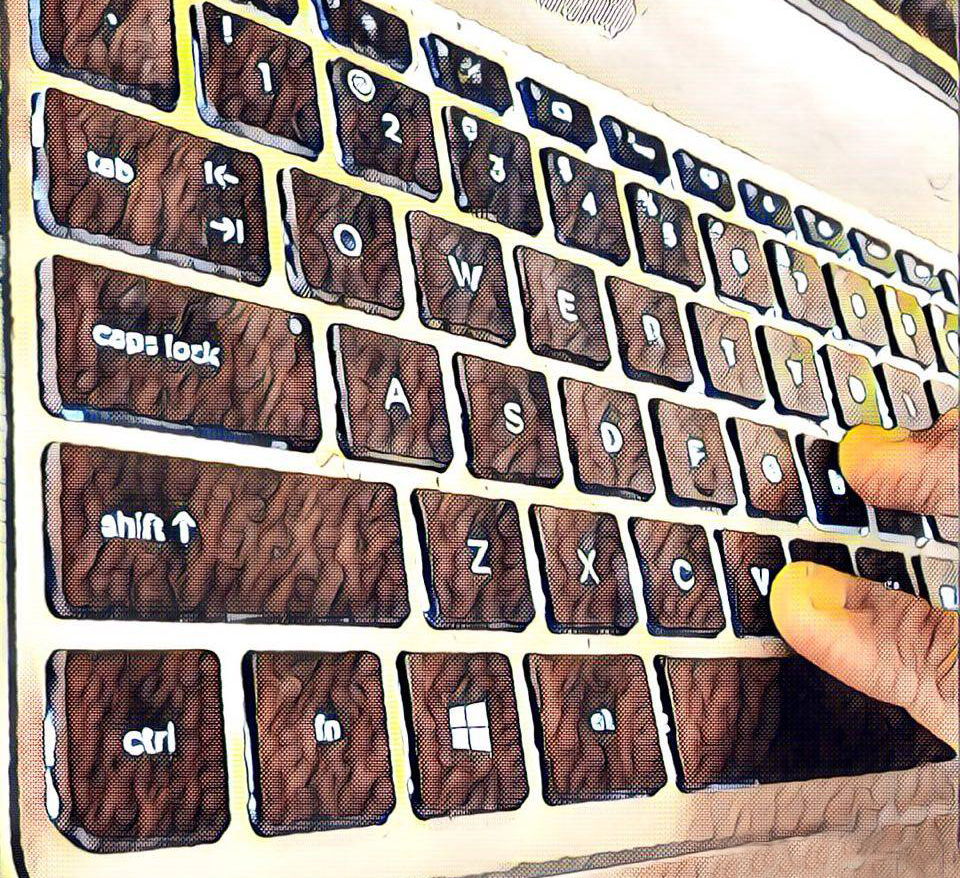