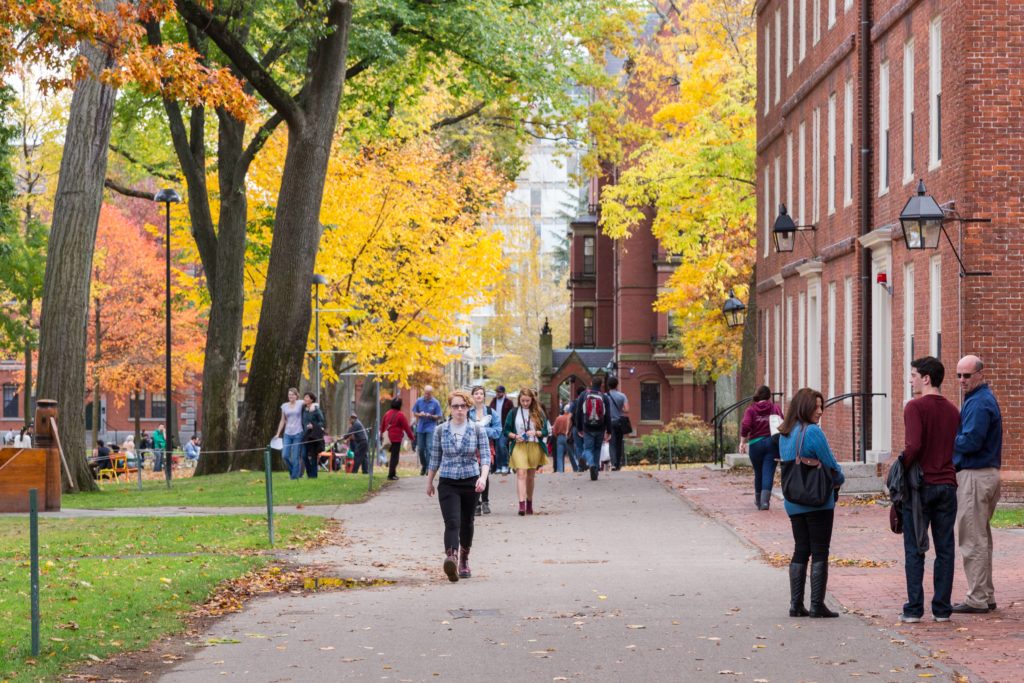 Recently introduced legislation in Rhode Island and New Hampshire continues the trend of state legislatures taking aim at the teaching of “divisive concepts” about race and gender in higher education. The bills, like their counterparts in other states, are deeply flawed and pose a threat to free speech and academic freedom.

Rhode Island’s H6070 bill, introduced in March 2021, mandates that “any contract, grant or training program entered into by the state or any municipality include provisions prohibiting teaching divisive concepts and prohibit making any individual discomfort, guilty, anguish or any distress on account of their race or sex.”

The bill further provides numerous examples of divisive concepts, such as teaching that “[t]he State of Rhode Island or the United States of America is fundamentally racist or sexist” and teaching that “[a]n individual, by virtue of their race or sex, is inherently racist, sexist, or oppressive, whether consciously or unconsciously.”

There are, of course, severe problems with such governmental interference with speech, as a great deal of expression protected by the First Amendment would fall into these categories. This is also a clear singling out of particular viewpoints that happen to be disfavored by the state legislature.

The bill’s language of divisive concepts is informed by the Trump administration’s September 2020 “Executive Order on Combatting Race and Sex Stereotyping.” That executive order banned a wide swath of teachings and trainings related to issues of race and gender, raising red flags about whether schools and employers could continue practices such as diversity training—to say nothing about its incursion on the discussion of many social and political topics.

While the Biden administration summarily revoked this executive order in January 2021, its ideological push has clearly trickled down to the state level in places such as Rhode Island.

The ACLU of Rhode Island has argued that H6070 is “not only an assault on free speech . . . it would inappropriately quash important teaching and conversation around such issues as institutional racism or sexism.” The ACLU added that the bill is “inherently unenforceable and a direct assault in academic freedom.” This is particularly so because the bill’s overbroad and vague language about “discomfort,” “anguish,” and the like would be nearly impossible to enforce evenly. It is difficult to imagine any college or university being able to consistently prevent students from feeling discomfort, guilt, or distress because of the expression of others that is related to racial and gender issues.

In the meantime, members of the New Hampshire legislature introduced HB 544, which plainly provides that “[t]he state of New Hampshire shall not teach, instruct, or train any employee, contractor, staff member, student, or any other individual or group, to adopt or believe any of the divisive concepts” set forth in the bill. Much like the Rhode Island bill, HB 544 includes numerous problematic examples that purport to illustrate what may not be taught, such as “[r]ace or sex stereotyping,” defined as “ascribing character traits, values, moral and ethical codes, privileges, status, or beliefs to a race or sex, or to an individual because of his or her race or sex.”

This type of legislation is meant to discourage, if not outright ban, the teaching of Critical Race Theory (CRT) and related viewpoints which hold that American society is inherently characterized by systemic racism. CRT may be polarizing and controversial in some circles, but the right to teach it in universities is protected by academic freedom.

Legislative attempts to mandate what may or may not be taught in these fields is likely to have a number of harmful impacts, not the least of which is discouraging open and wide-ranging discussion on college campuses, as well as a chilling effect on faculty expression, research, and scholarship.

Citizens and lawmakers alike should oppose these and similar bills. Otherwise, they may well continue spreading to other state legislatures and become the norm in academia.