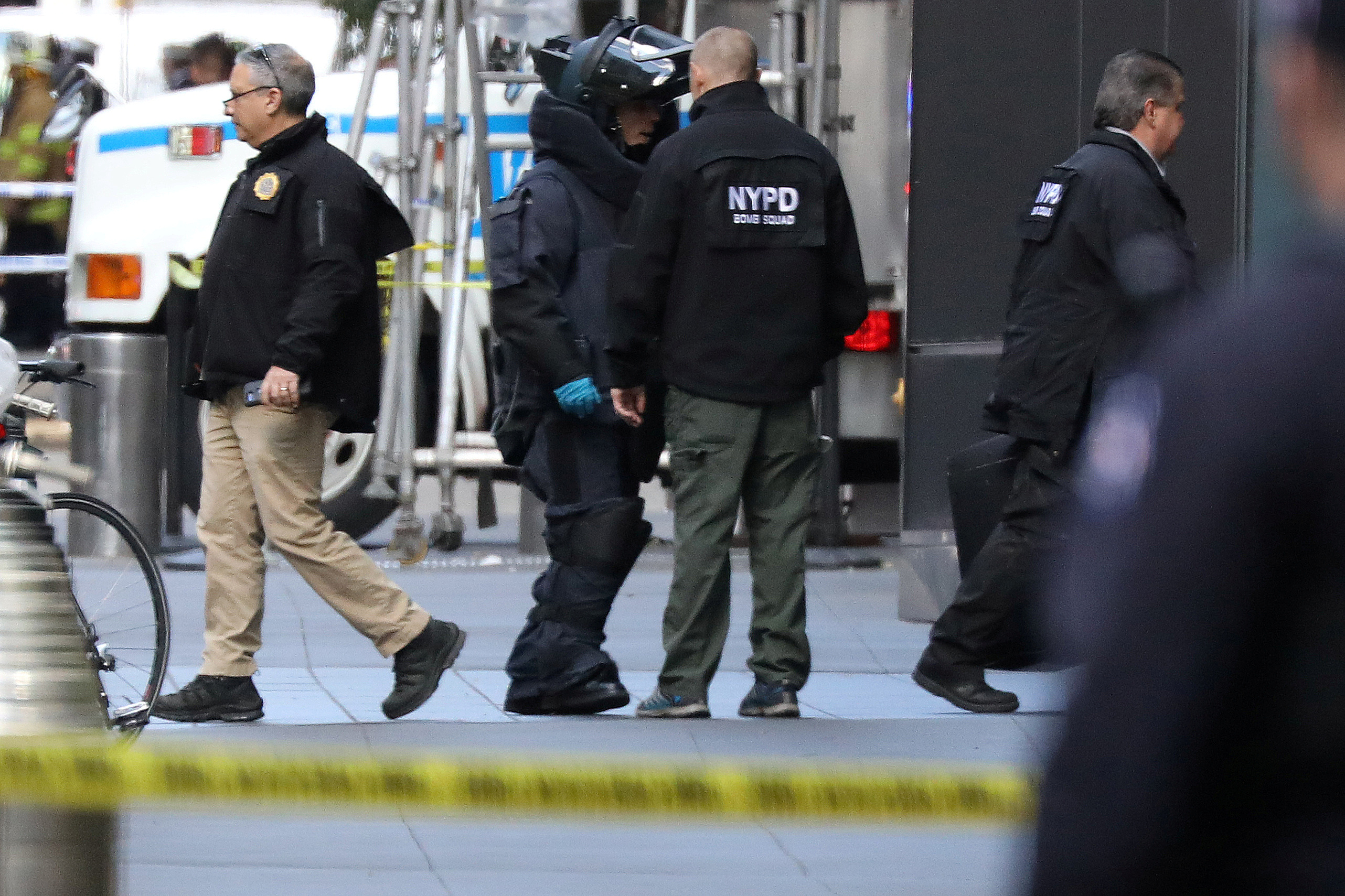 Lata Nott: Does It Really Matter That Americans Don’t Know Exactly What The First Amendment Says?

The Newseum Institute’s First Amendment expert, Lata Nott, originally published this op-ed on the Newseum blog and in local newspapers […] 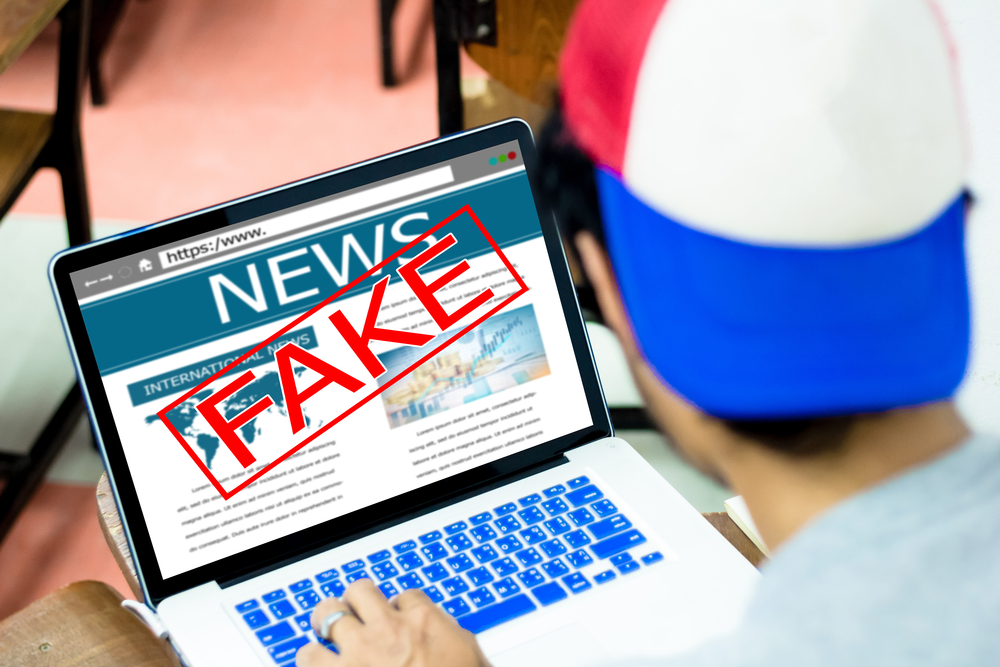