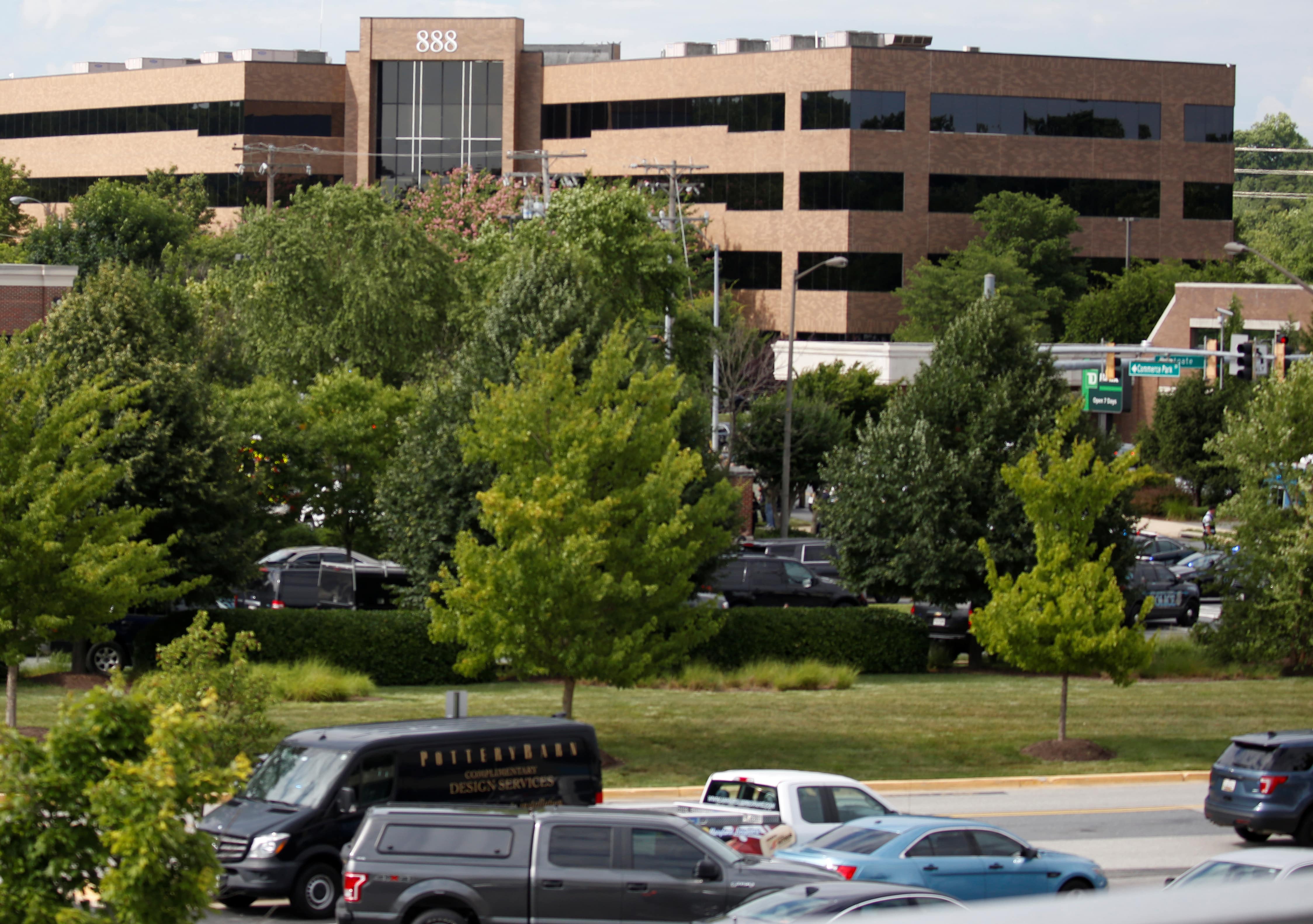 Reprinted with Permission from Ballard Spahr A district court in Boulder, Colorado, recently applied Colorado’s Press Shield Law to a […] 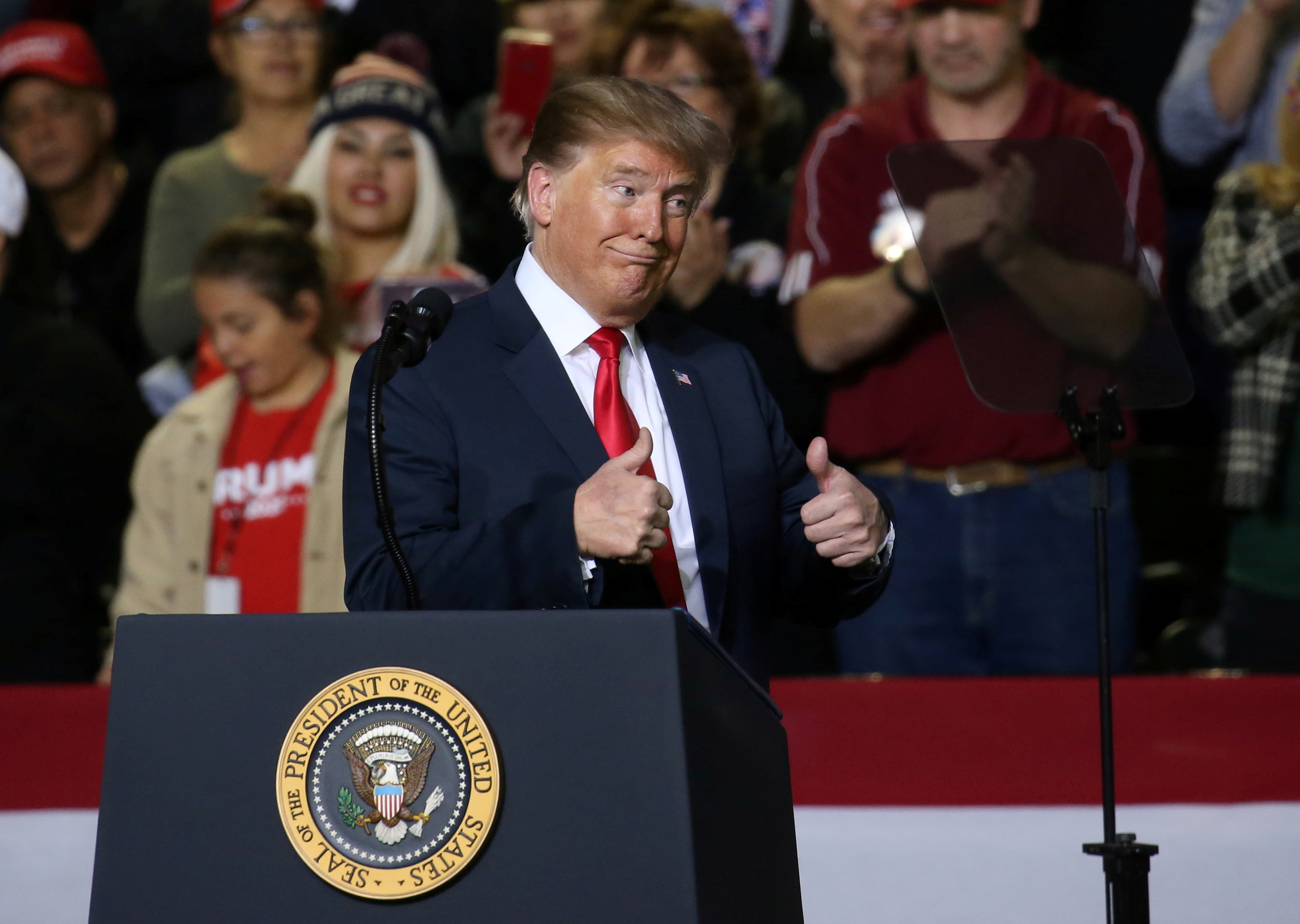 Gene Policinski Commentary: The Whereabouts Of Missing Journalist Jamal Khashoggi Should Concern Us All

Gene Policinski Commentary: Corrections Should Be Seen As Good Things, Not Weapons For Critics 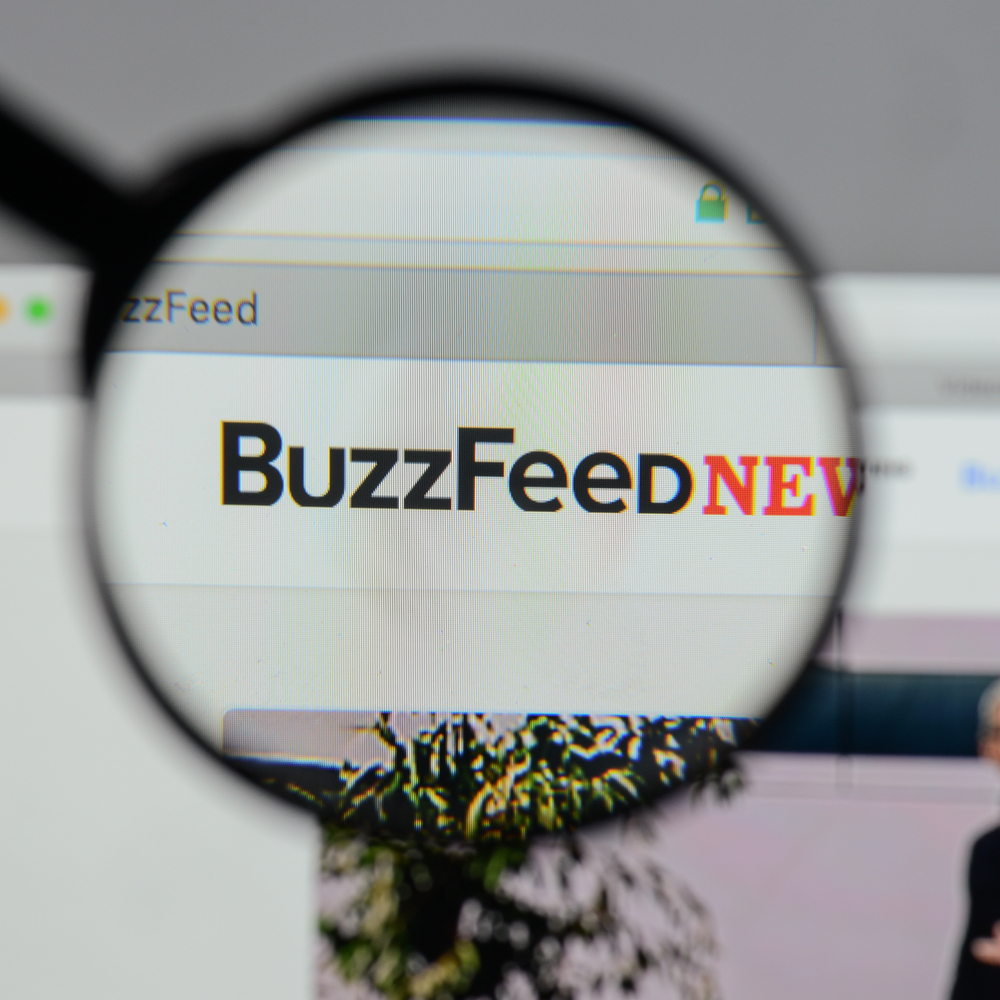