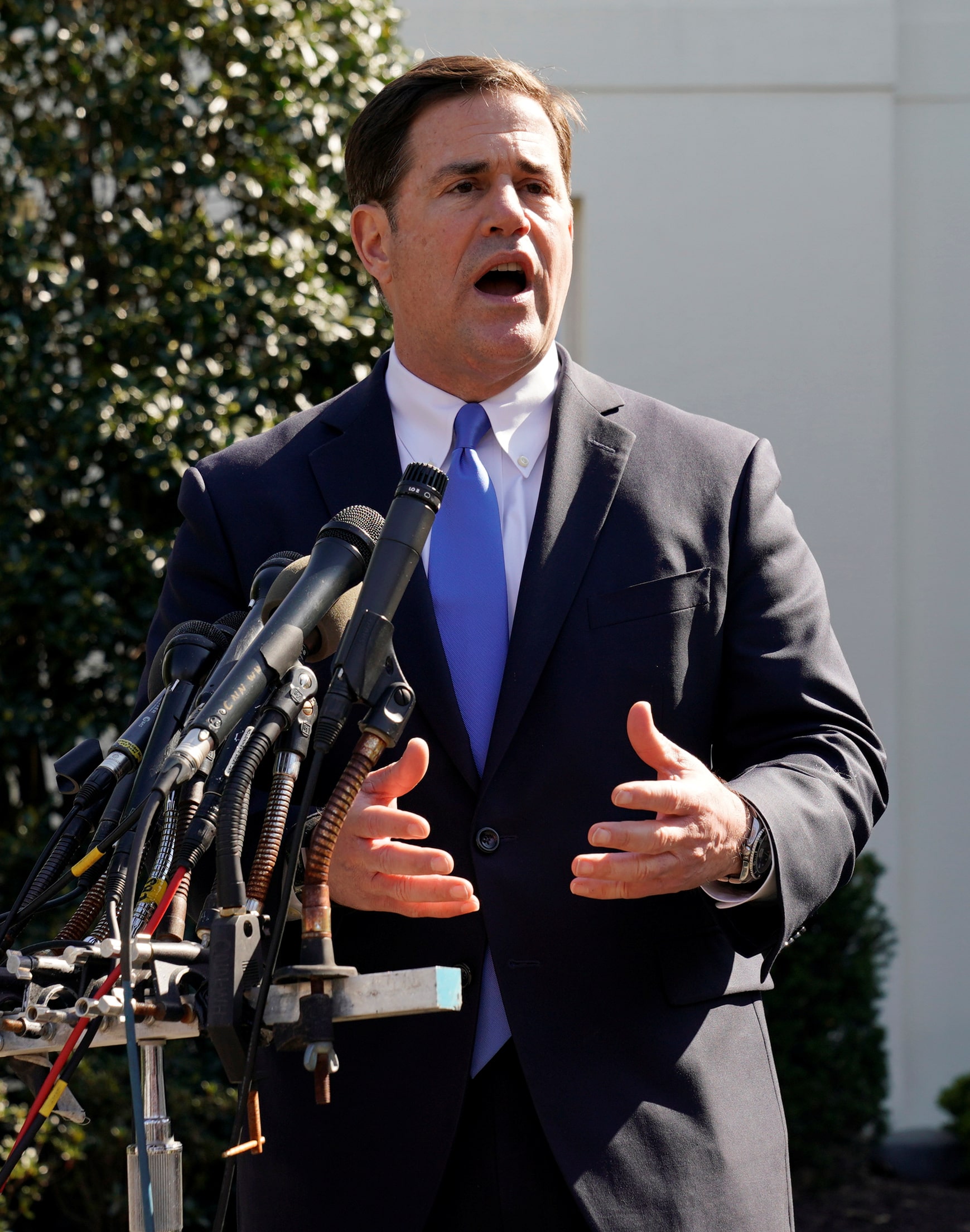 The Arizona state legislature continues to consider a bill that would drastically curtail LGBTQ-themed education and discussion in the state’s K-12 schools. Despite already being vetoed once by Governor Doug Ducey due to its obvious First Amendment problems, the proposed law has been brought back by its legislative sponsor. If passed, the law would squelch important and timely expression in educational institutions throughout the state.