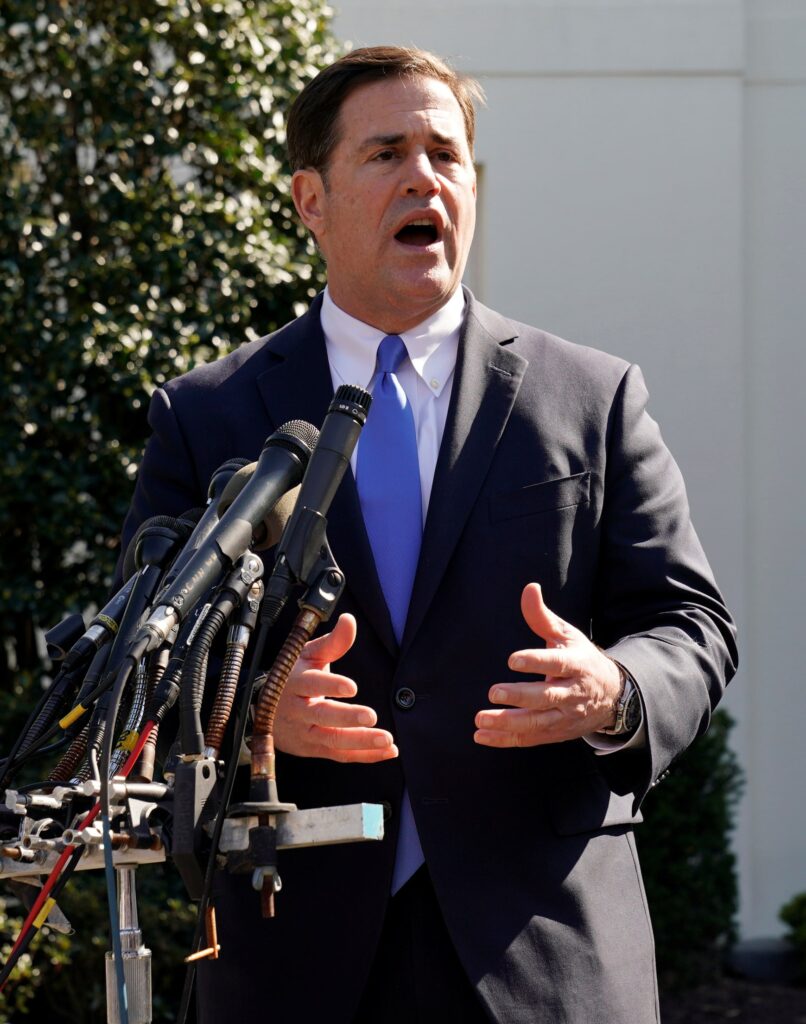 The Arizona state legislature continues to consider a bill that would drastically curtail LGBTQ-themed education and discussion in the state’s K-12 schools.

Despite already being vetoed once by Governor Doug Ducey due to its obvious First Amendment problems, the proposed law has been brought back by its legislative sponsor. If passed, the law would squelch important and timely expression in educational institutions throughout the state.

The original version of the Arizona law, SB 1456, required that parents opt in to K-12 curriculum involving material related to gender identity, gender expression, or sexuality in any school instruction. It would have requested parents to sign off on their children learning about historical events involving sexual orientation, such as a discussion of the history of the gay rights movement.

This history also includes influential court decisions related to the LGBTQ community in America, as well as information about leaders in the gay rights movement.

Finally, the bill made all HIV and AIDS instruction subject to an “opt-in” by parents, placing an additional barrier on learning vital information.

As Human Rights Campaign put it, the proposed law imposed “additional barriers to inclusive sexual education curriculum, implement[ed] a rigorous review and approvals process, and prevent[ed] LGBTQ children from being able to learn critically important health information about themselves as they grow up.”

Governor Doug Ducey vetoed the bill in late April, calling it “overly broad and vague.” Ducey’s veto letter cited the fact that the law could lead to “serious consequences,” such as being misinterpreted by schools to curb child abuse prevention education, which is necessary to help “at risk and vulnerable children.”

While vetoing the bill, Ducey simultaneously issued an Executive Order aimed at providing parents with a “meaningful opportunity to participate, review and provide input on any proposed sex education course of study” before it is adopted.

While Ducey’s veto of the original bill was a positive step, the requirements outlined in the executive order bring the specter of micromanaging school curriculum.

It is not difficult to imagine the obvious chilling effect this would have on a school’s exercise of institutional academic freedom, to say nothing about the pedagogical choices of individual teachers. The First Amendment difficulties with this arrangement are legion—all the more so when considering the hot-button, heavily politicized nature of the topics in question.

In addition, the sponsor of the original bill, Republican Senator Nancy Barto, has brought back a second version of the bill. HB 2035 no longer contains the specific references to discussion of sexual orientation, gender identity, and HIV/AIDS issues—thereby removing a significant First Amendment concern. It also includes an attempted fix to address the concern about sex abuse education and awareness.

However, it maintains the requirement that schools obtain parental permission to discuss sexual issues outside of sex education classes, which would, again, curtail discussion and education related to important historical events.

As one Democratic Senator in Arizona, Tony Navarette, stated, “It’s problematic because it literally erases an entire section of history or an entire section of current events from our classrooms. Even discussing the Supreme Court ruling on gay marriage, folks will have to have a permission slip.”

Given the myriad problems that remain, the Arizona legislature would be well advised not to pass this proposed legislation.

A prisoner rights group had its First Amendment claim against an Arkansas county’s ban on inmate mail other than postcards reinstated by a divided federal appeals court panel. The panel reasoned that the district court needed to make factual findings on whether there were other ways the prisoner rights group could have communicated with the inmates. 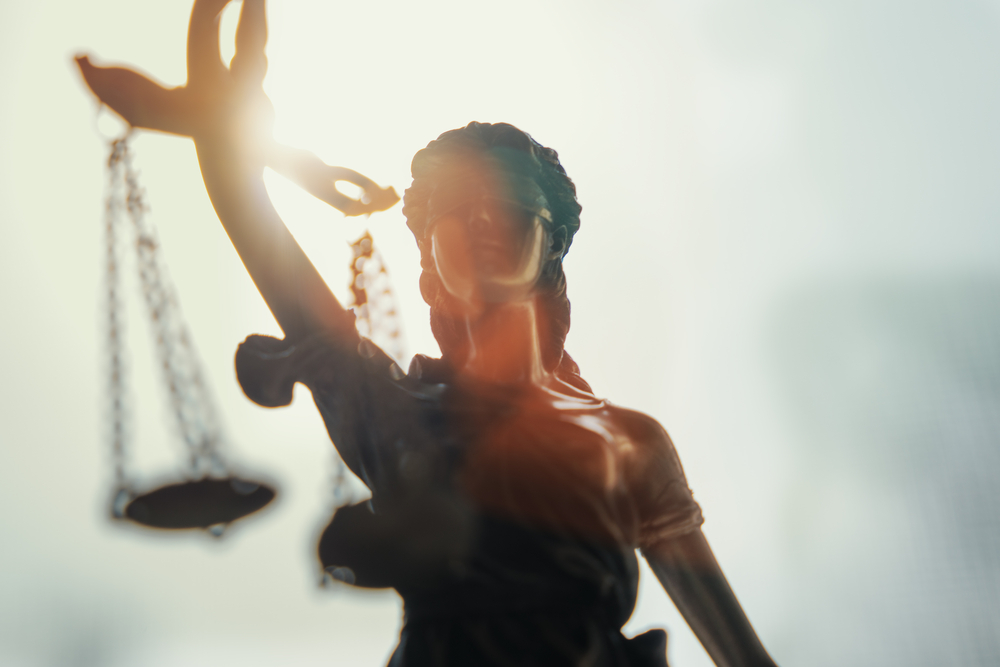 Is a house – even a carefully planned 20,000 square foot mansion – a form of expressive conduct protected by the First Amendment or is it primarily a place to eat, sleep, and live without expressive elements?  That was the question that led to a spirited debate among a sharply divided three-judge panel of the Eleventh U.S. Circuit Court of Appeals in Burns v. Town of Palm Beach.

A former customer’s online review of a person and business who worked on her home was not defamatory because the challenged statements in the review were substantially true, a Minnesota appeals court has ruled.