On June 28th, the Supreme Court agreed to hear arguments in a case about whether Austin, Texas’s digital billboard policy violates the First Amendment.

In 2017, Reagan National Advertising sued the city of Austin in state district court over a rule that prohibits billboards from being digitized if they appear anywhere other than a business’s property. The ordinance was designed to preserve the city’s skyline and to prevent drivers from being distracted by digital signages.

The district court held a bench trial, and the judge ruled against the advertising agency, saying that city’s policy was a content-neutral restriction.

Reagan appealed, and the case was moved to federal court. In August of 2020, the Fifth U.S. Circuit of Appeals  ruled that Austin’s ordinance’s distinction between on and off-premises signs is a content-based restriction and thus violates the First Amendment.

Writing for the majority, Fifth Circuit Judge Jennifer Elrod cited the Supreme Court’s ruling in Reed v. Town of Gilbert, which held that the ordinance in question was content-based.

“To determine whether a sign is ‘off-premises’ and therefore unable to be digitized, government officials must read it. This is an ‘obvious content-based inquiry’ and it ‘does not evade strict scrutiny’ simply because location is involved,” Elrod wrote.

In its petition to the High Court, Renea Hick, the attorney for the city, said that the Fifth Circuit had overreached on its interpretation of Reed.

“Reed does not establish a First Amendment principle that the mere act of having to read the words on a sign to decide the sign’s place in a local regulatory scheme makes the scheme ‘content-based’. Reed takes care to avoid adopting such an extreme principle,” Hick wrote.

She further noted that the Austin ordinance over on and off-premise digital billboards has nothing to do with the content of the advertisement.

“The only thing that matters in what the sign says is whether it is being said in reference to a different location than the sign’s location. The sign’s ‘communicative content’ – urging support for a worthy cause, plumping for one air conditioning service or another, touting the health benefits of a herbal supplement – is irrelevant to the regulatory distinction drawn in Austin’s code,” the petition states. 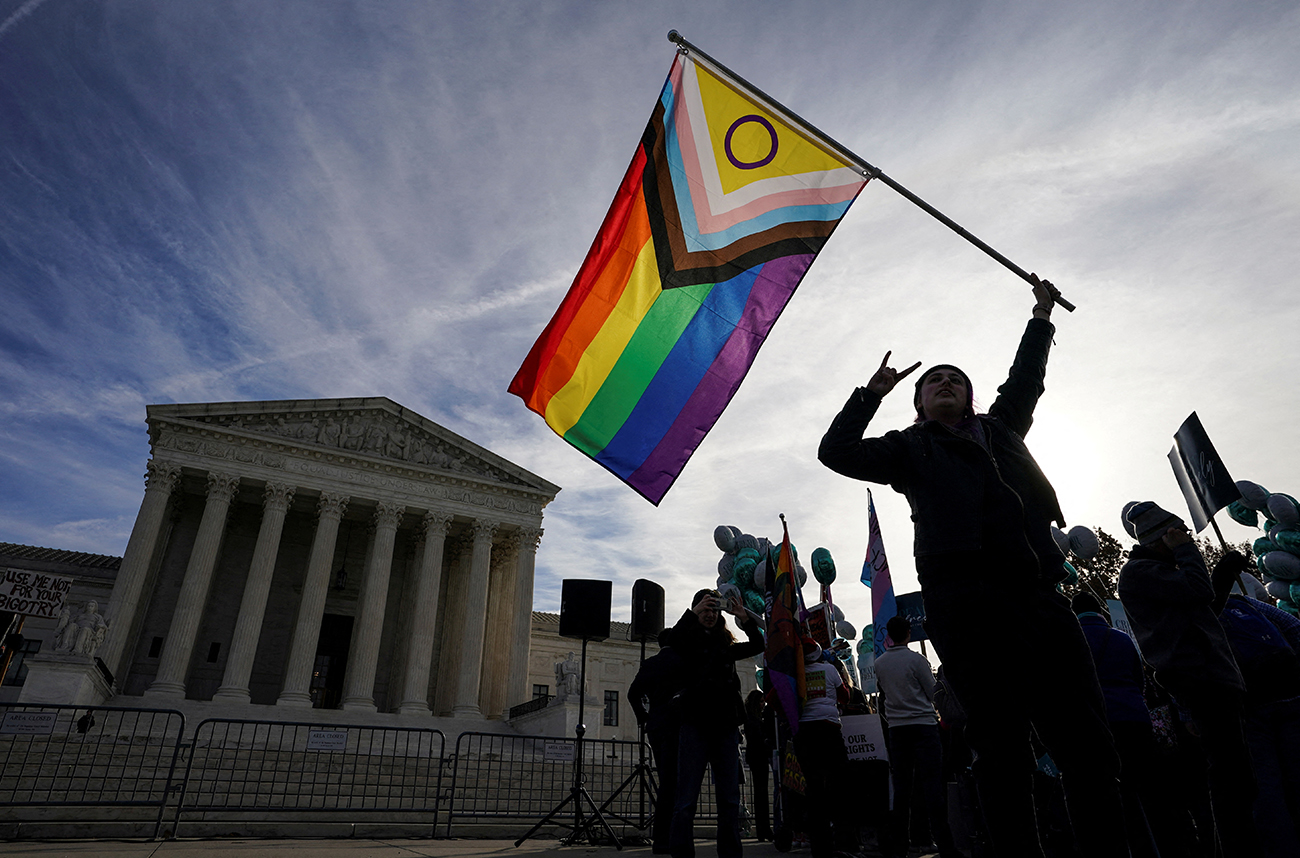