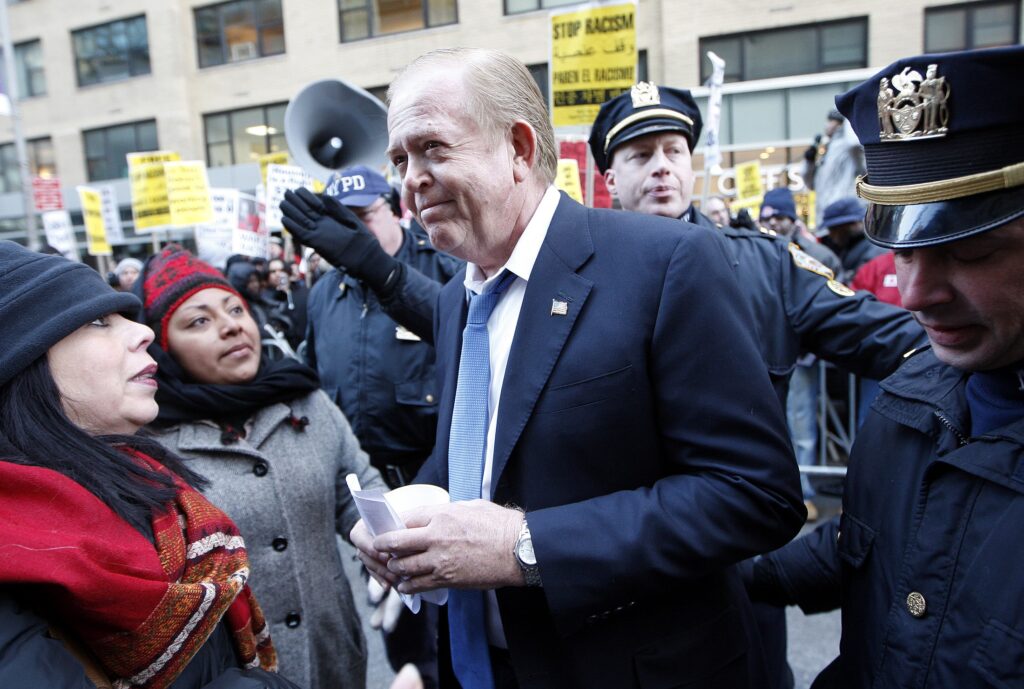 A voting technology company, Smartmatic, has filed a $2.7 billion dollar defamation lawsuit against Fox News, three of the network’s hosts, and two of its guests for spreading false rumors that the company’s technology was used to rig the election in favor of President Joe Biden.

Filed in the New York Supreme Court on February 4th, the lawsuit claims that the network published “over 100 false and misleading statements,” including the assertion that Smartmatic’s technology was used in voting machines across the country, despite it only being used in Los Angeles county. Fox News had also aired interviews with former Trump lawyers Rudy Giuliani and Sidney Powell who claimed that the election technology company had links to Hugo Chavez, the deceased President of Venezuela. In December, Fox aired a video segment that debunked both of these claims after receiving a letter from Smartmatic’s lawyers demanding a “full and complete retraction.”

Smartmatic’s complaint argues that Fox spread a false narrative about the 2020 presidential election in order to curry favor with then-President Trump and his base. The company alleges Fox anchors Jeanine Pirro, Lou Dobbs, and Maria Bartiromo purposefully brought on Giuliani and Powell to win back audiences from their competitors, Newsmax and One American News Network (OANN).

“Fox News used the story to preserve its grip on viewers and readers and curry favors with the outgoing administration – one of their anchors was even able to get a pardon for her ex-husband. Ms. Powell used the story to raise money and enrich herself. Mr. Giuliani used the story to guarantee himself a flow of funds from the sitting President and to sell products. Defendants knew the story could not change the outcome of the election. It could, and did, make them money,” the complaint states.

Smartmatic says the disinformation campaign contributed to wide-scale harassment of its staff. To safeguard from future threats, the company estimates it will have to spend $5 million on cybersecurity and $350,000 annually to protect workers’ physical safety. The company expects it will lose almost $500 million in the next five years due to the impact the lies have had on its business.

“By being able to say Smartmatic was in Los Angeles County and nowhere else, I’ve been able to prove a lie of everything they essentially said with one salient fact,” Connolly told CNN. “I’ve been doing this for a long time and that might be one of the easiest ways to demonstrate falsity that I’ve ever had.”