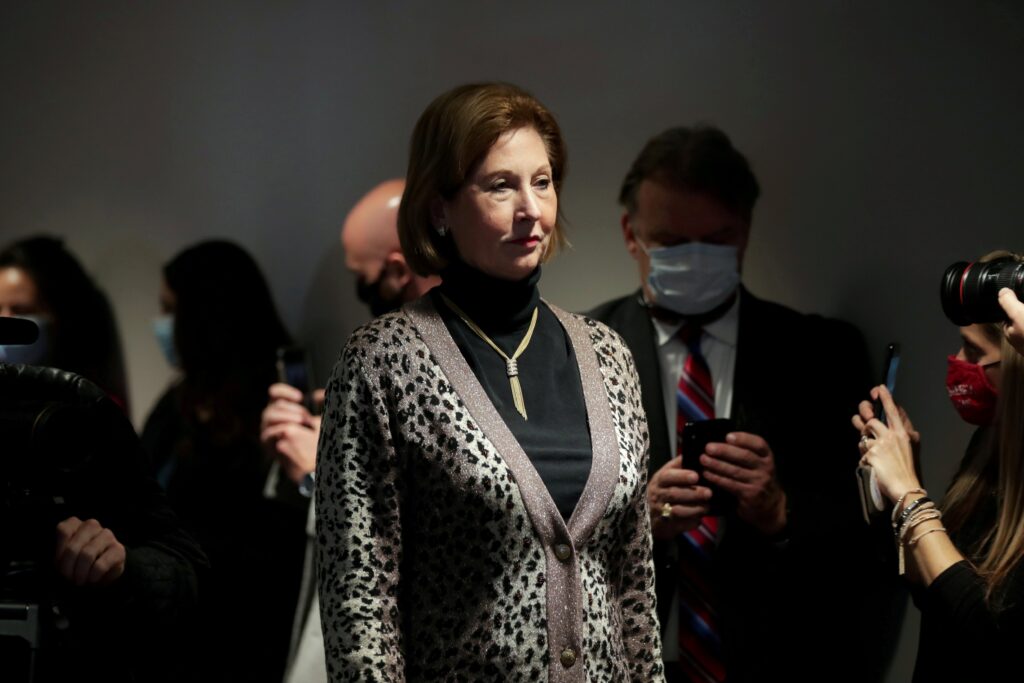 Filed in the U.S. District Court for the District of Columbia, the suit alleges that during a press conference, a rally, and media appearances, Powell “falsely claimed that Dominion had rigged the election, that Dominion was created in Venezuela to rig elections for Hugo Chavez, and that Dominion bribed Georgia officials for a no-bid contract.”

The 124-page complaint accuses Powell of “wild” and “demonstrably false” allegations, and Dominion says that it has “mountains of direct evidence” that disproves  Powells’ claims that Dominion engaged in voter manipulation.

This is not the first time Dominion has sued for defamation over the 2020 presidential election. On December 22nd, Eric Coomer, the Director of Product Strategy and Security for Dominion Voting Systems, filed a suit against President Donald Trump’s campaign, podcast host Joseph Oltmann, Trump’s personal lawyers Rudy Guiliani and Sidney Powell, conservative news outlets One American News Network (OANN) and Newsmax, and others, for defamation and inflicting emotional distress.

And Smartmatic, another voting technology company that has also been falsely accused of voter manipulation, sent letters in December to conservative news organizations Fox News, Newsmax, and OANN threatening legal action if their reporters and anchors didn’t retract their false statements.

In response, Fox News anchors Lou Dobbs and Maria Bartiromo aired a Smartmatic video debunking election conspiracies during their broadcasts. Newsmax posted a statement on its website on December 20th, and the next day an on-air anchor read a two-minute long “clarification”  debunking its election conspiracy theories. As  of press time, OANN had  not yet responded to Smartmatic’s request.