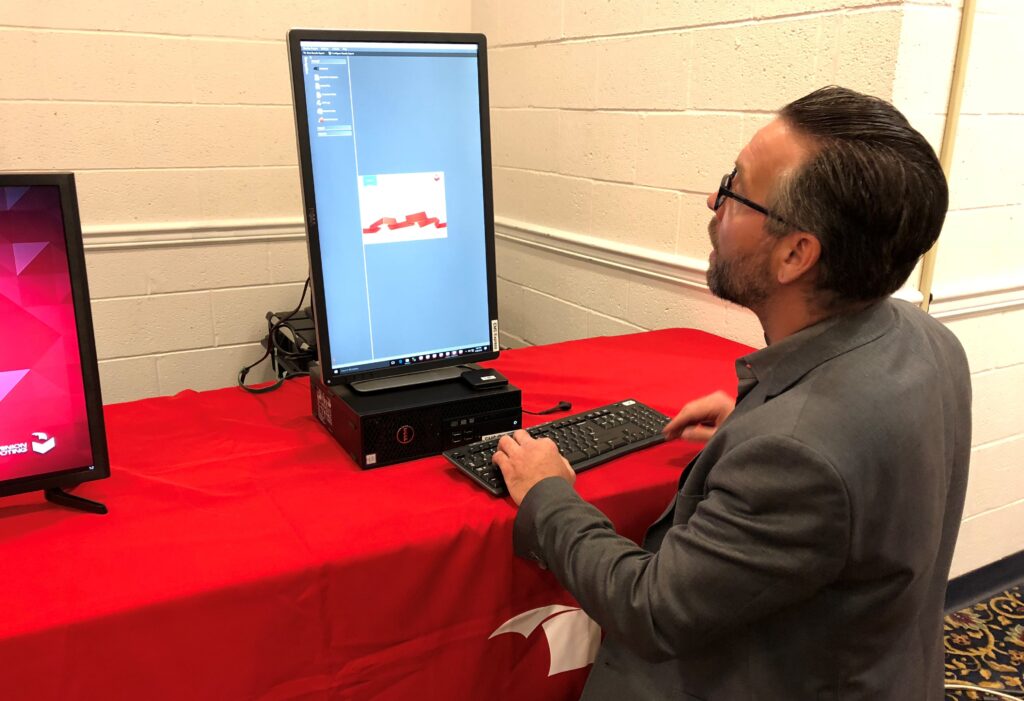 Filed in the District Court for Denver County, Colorado, the suit alleges that the defendants have falsely accused Dominion Voting Systems of rigging the presidential election in favor of Joe Biden, and that they have made Coomer the face of their false claims.

On one of  Oltmann’s podcasts, he claimed that he had infiltrated a conference call with Antifa activists, and he allegedly heard that someone identified as “Eric from Dominion” assured the activists that the election would go to Biden.

Oltmann didn’t explain how he learned about the call, but said that a man named Eric told the group that “Trump is not gonna win. I made f-ing sure of that.” Oltmann honed in on Coomer by googling “Eric,” “Dominion,” and “Denver, Colorado.”

Following the podcast, the story got picked up by YouTube hosts, reported on OANN and Newsmax, and circulated on social media by the President’s son, Eric Trump. Within days, the suit alleges, the hashtags #EricCoomer, #ExposeEricCoomer, and #ArrestEricCoomer, were trending on social media.

As a result of the negative attention, Coomer was targeted by online trolls who threatened and harassed him. “Once an esteemed private election technology expert, Dr. Coomer has been vilified and subjected to an onslaught of offensive messages and harassment. In response to multiple credible death threats, Dr. Coomer has been forced to leave his home in fear for his safety,” the complaint reads.

The suit asks that the defendants remove all content related to Coomer from their platforms, and prevent them from encouraging violence towards him.