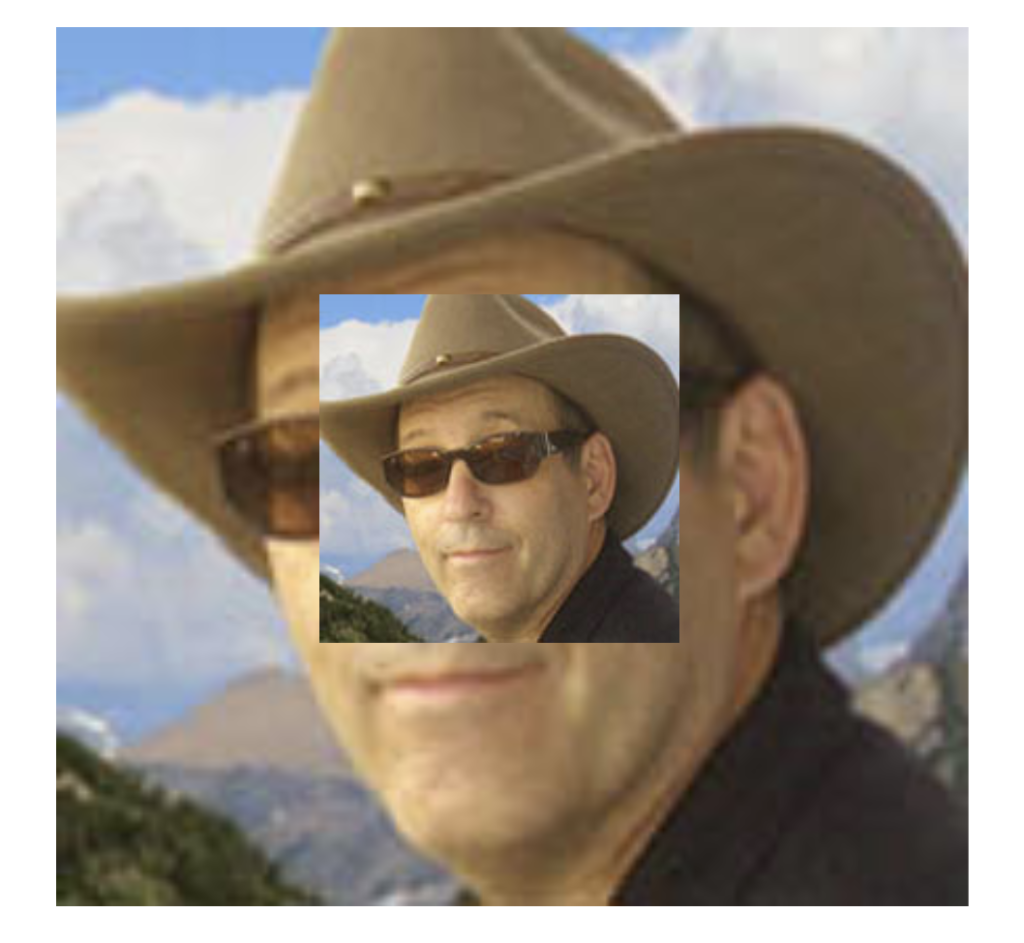 Ben Garrison, a cartoonist known for lionizing President Donald Trump in his drawings, is suing the Anti-Defamation League (ADL) for defamation after the organization called one of his cartoons anti-Semitic.

Filed in the United States District Court for the Western District of Virginia, the complaint claims that the ADL ”trolled” Garrison and intentionally portrayed him as anti-Semitic and racist to harm Garrison’s business and reputation.

Garrison is asking for $10 million in compensatory damages and $350,000 in punitive damages.

The cartoon at the center of the lawsuit depicts Democratic financier George Soros, former National Security Advisor H.R. McMaster, and General David Petraeus as puppets controlled by a looming hand-marked “Rothschilds,” the name of a wealthy Jewish family and frequent subject of anti-Semitic conspiracy theories.

Ben Garrison, who drew this cartoon, will be a guest at the White House on Thursday for the social media summit.

It’s important to note the name in the upper right hand corner. The Rothschilds have been the subject of Anti-Semitic conspiracy theories for centuries. pic.twitter.com/fgp4ZPn8GA

Garrison is represented by lawyer Steven Biss, who has a history of filing lawsuits that don’t meet traditional standards for defamation.