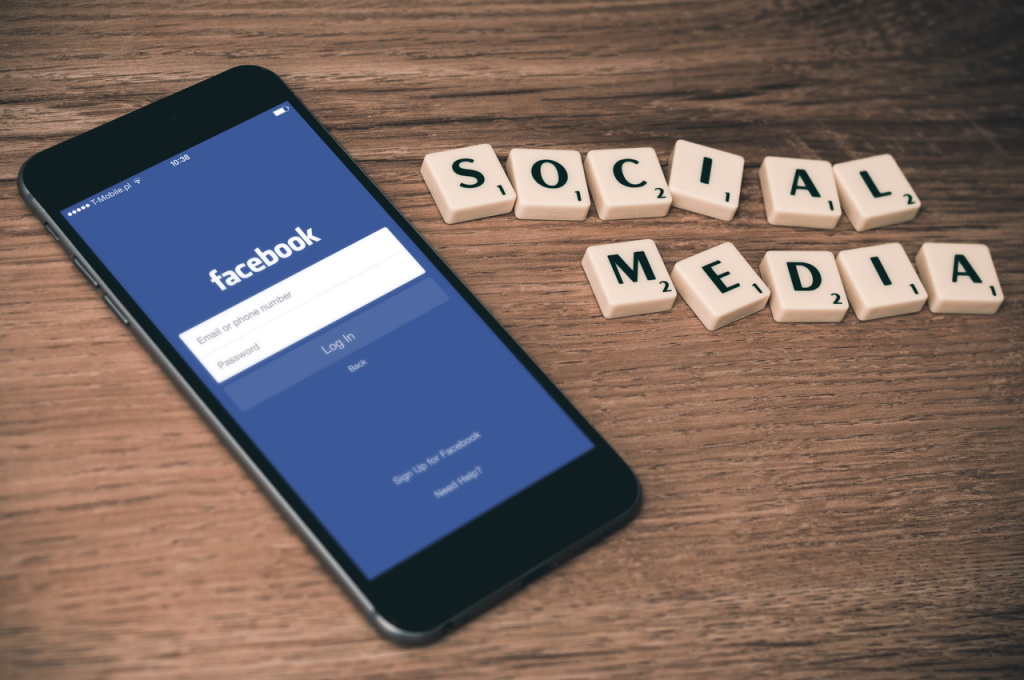 The founders of a pro-gun rights group that was blocked by a state politician on social media filed a lawsuit in U. S. District Court for the Western District in Texas, alleging their First Amendment rights were violated.

According to the suit, Bonnen blocked Delosh, Davis, and  Lone Star Gun Rights (LSGR) after he was harassed and threatened on Facebook for his stance on a “constitutional carry” bill that would allow Texans the right to openly carry a firearm without a permit.

Delosh and Davis deny that either they or any LSGR members posted threatening comments on Bonnen’s Facebook page, and claim that the politician is engaging in viewpoint discrimination and censorship.

“Rep. Bonnen runs his page as a medium of Texas Legislature-related information for anyone who wishes to follow it. He provides legislative updates, as well as answering and interacting with those who comment on those political posts…This Page is the only one for Rep. Bonnen on Facebook that is public. It is not a personal account whereby people request and confirm ‘friends’ and privacy may be set to where only ‘friends’ may view it. It is a Page similar to that of a business, organization, or celebrity which is public for all Facebook users to follow,” the complaint says.

With an official government account, the First Amendment prohibits a public official from blocking users on the basis of disagreement with the viewpoint they express.