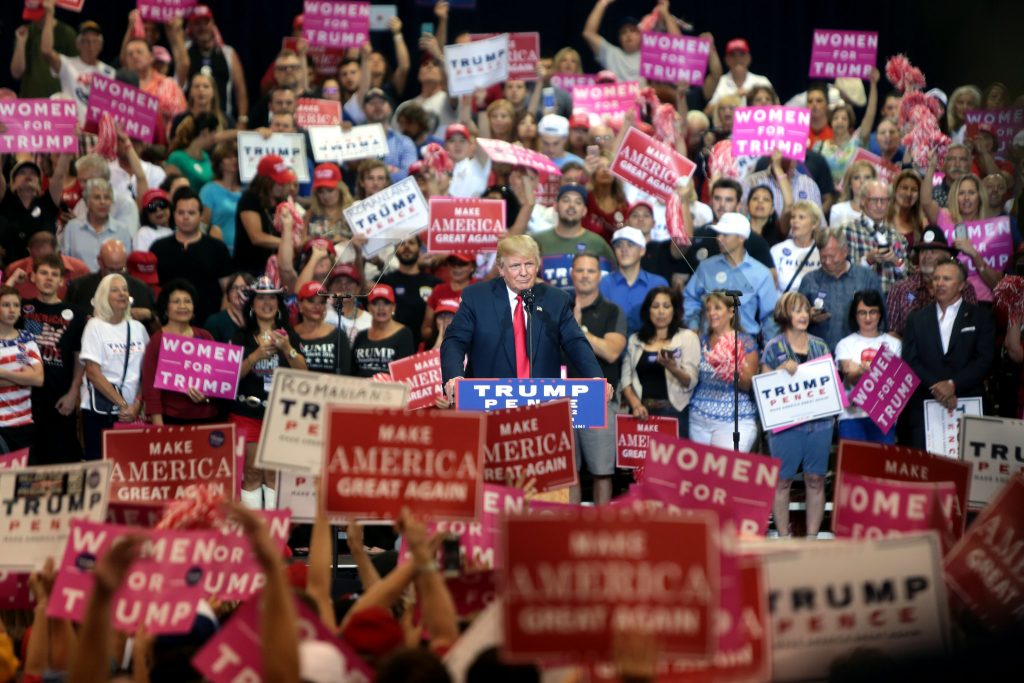 In a statement responding to President Trump’s tweet calling for the firing of the Washington Post’s Dave Weigel, PEN American Director Suzanne Nossel wrote “For the President to call for a reporter to be fired infringes on the First Amendment, even if the journalist’s private employer has the wisdom to ignore the advice from the Oval Office. That the President may lack the power to effectuate the reprisal doesn’t make his call for it any less chilling to freedom of the press.”

December 9, 2017: White House Adds Another Reporter to List of Those to Fire

ESPN commentator Jemele Hill, Brian Ross at ABC News, CNN reporters in general, now Washington Post reporter David Weigel have come under fire from the White House and President Trump for fake news and inaccurate reporting. Weigel misrepresented the size of a crowd ahead of Trump’s speech at Pensacola Bay Center; he was corrected and apologized for his error. President Trump called Weigel out in a series of tweets including one demanding his firing.

.@daveweigel of the Washington Post just admitted that his picture was a FAKE (fraud?) showing an almost empty arena last night for my speech in Pensacola when, in fact, he knew the arena was packed (as shown also on T.V.). FAKE NEWS, he should be fired.