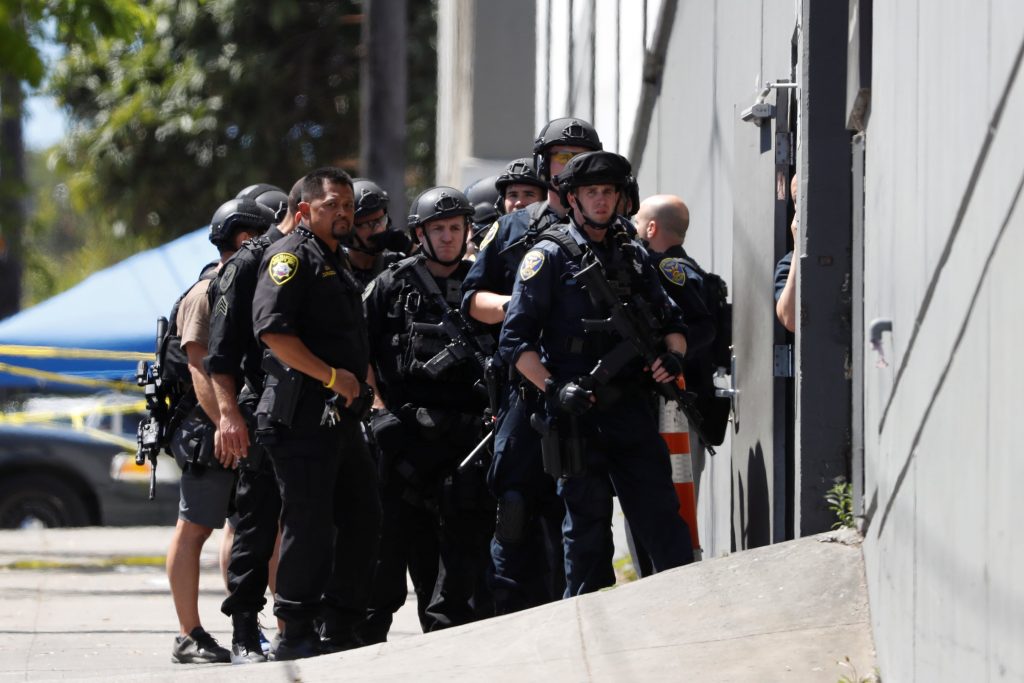 According to Scott, he wasn’t aware that the applications for the search warrants didn’t identify Carmody as a journalist, and that the officers who requested the search warrant violated department policy by not first consulting with the district attorney’s office.

Scott says that the searches may have been illegal, and is now calling for an independent investigation into the matter.

Police raided the home and office of a San Francisco freelance videographer in connection with an investigation over a leaked police report.

The leaked report included salacious details of the events surrounding the sudden death of San Francisco Public Defender Jeff Adachi.  Adachi was a vocal critic of the San Francisco police department, and his supporters contend that the report was leaked to tarnish his reputation.

On May 10, San Francisco Superior Court judges issued two search warrants for “stolen or embezzled” property, and in the course of their search, police officers confiscated four tablets, seven computers, 10 hard drives, a dozen phones, two cameras, reporters’ notebooks, and a copy of the police report.

“The police department is using these criminal tools they have at their disposal to try to fix this leak,” Carmody told The Mercury News in an interview.  “I have not divulged my source, nor will I.”

After the incident, First Amendment advocates were up in arms, arguing that the raid violated California Shield Law which protects journalists from revealing confidential sources and information.

Carmody’s attorney told The Mercury News that the raid “is not proper under any law,” adding that authorities usually subpoena reporters, not serve them with search warrants, when they want to investigate leaks. “They can do their leak investigation, there’s no question about that, but there is a right way to go about it, and this wasn’t it,” he told the newspaper.