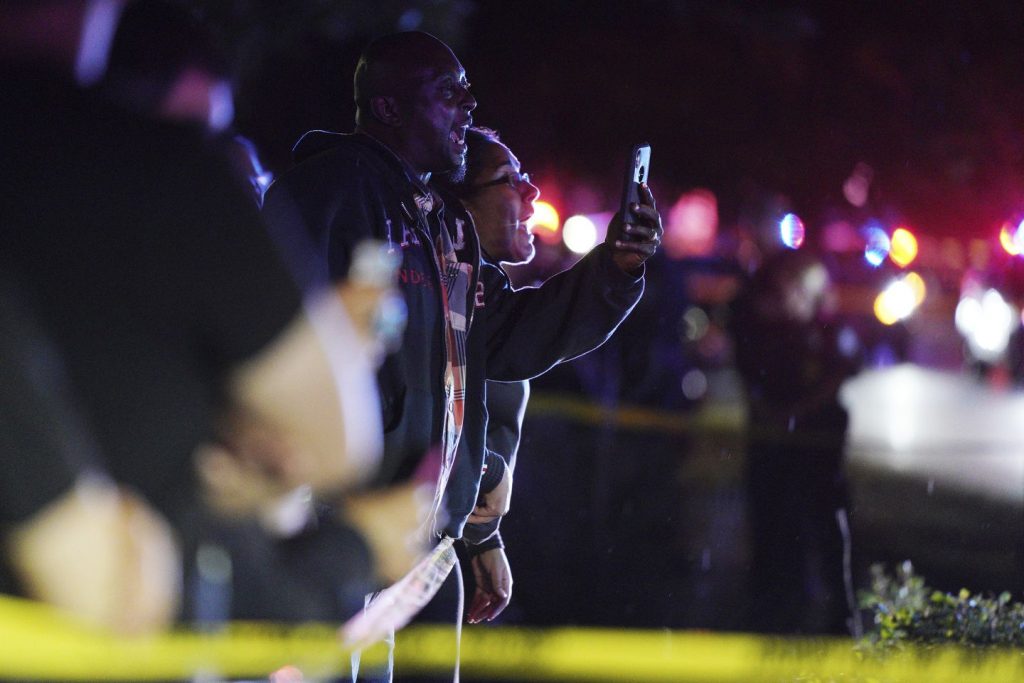 Halima Kazem-Stojanovic, an investigative reporter and Justice Studies professor at San Jose State University and the coordinator of the Human Rights Journalism program at SJSU’s Human Rights Institute, hosted a virtual panel on the right to record the police in public.

The participants in the hour-and-a-half long panel were:

Professor Stephen D. Solomon, Director of the Arthur L. Carter Journalism Institute at NYU and the founder and editor-in-chief of First Amendment Watch.

Robert Solanga, a criminal justice reporter for The Mercury News.

Among some of the points discussed by the panel was that smartphones are a powerful tool for documenting police misconduct and keeping government officials accountable, and that citizens have the same rights of access as journalists have to film law enforcement.

There are however, time, place, and manner restrictions that apply to recording police. For instance, as Captain Washington noted, the act of recording can’t pose undue safety risks for officers, bystanders, and the individual filming the event. Additionally, the person recording has to make sure that they aren’t interfering with law enforcement activity, inciting others to violate the law, or  interfering with the arrest of a suspect.

Below is the list of the resources shared with the 125 participants prior to the panel discussion.

The Mercury News article by Solanga about a San Jose police officer who was filmed acting aggressively towards protestors following the murder of George Floyd by Minneapolis police officers.

The Electronic Frontier Foundation’s guide to the First Amendment right to record the police.