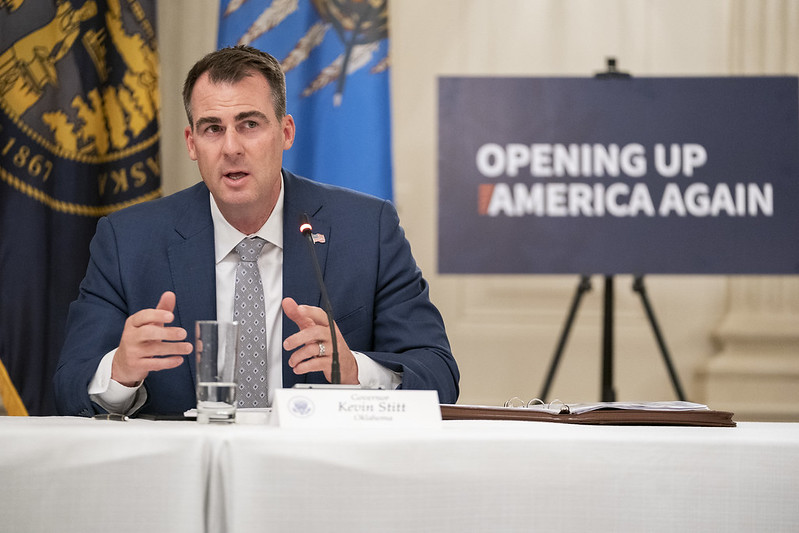 Oklahoma Governor Kevin Stitt address his remarks during a roundtable discussion with Governors and small business owners on the reopening of America’s small businesses Thursday, June 18, 2020, in the State Dining Room of the White House. (Official White House Photo by Shealah Craighead)

A community college in Oklahoma canceled a summer course on race and ethnicity due to concerns that the course’s syllabus might conflict with a new law that prohibits public schools from advancing certain topics in classrooms.

On May 7th, Oklahoma Governor Kevin Stitt signed SB/HB1775 into law. The law prohibits public schools from “requiring students to engage” with the following list of concepts:

The text of the bill suggests these restrictions only apply to K-12 classrooms, so it is unclear why Smith’s course was affected. The provision that applies to institutions of higher education only limits these concepts in orientation and employee training settings.

Melissa Smith, the professor whose class was canceled, told KOCO News that she’s been teaching race-theory courses for six years. Smith said the class was meant to teach students about racial inequality in the United States and to “recognize the extent of privilege, prejudice, and discrimination in our society.”

Smith’s class was fully enrolled when the school told her they needed to suspend it.

Erick Worrell, a spokesman for the Oklahoma City Community College, told The Washington Post that the school plans to reinstate the course after it’s been reviewed.

“[After] learning more about HB/SB 1775 and how it essentially revokes any ability to teach critical race theory, including discussions of white privilege, from required courses in Oklahoma … we recognized that HB/SB 1775 would require substantial changes to the curriculum for this class particularly,” Worrell said in an email to The Post.

Oklahoma is not the only state that has passed or introduced legislation that has proposed cutting funding to public schools that promote “divisive” concepts about race and gender. Idaho, Rhode Island, Iowa, New Hampshire, Arkansas, Missouri, Louisiana, and West Virginia have all introduced similar legislation.

Azhar Majeed, a First Amendment attorney and frequent commentator for First Amendment Watch, sharply criticized these laws in multiple columns. In his writing, Majeed argues that these bills threaten the intellectual autonomy of universities and professors, and also warns that they will have a chilling effect on important discussions about race and gender. 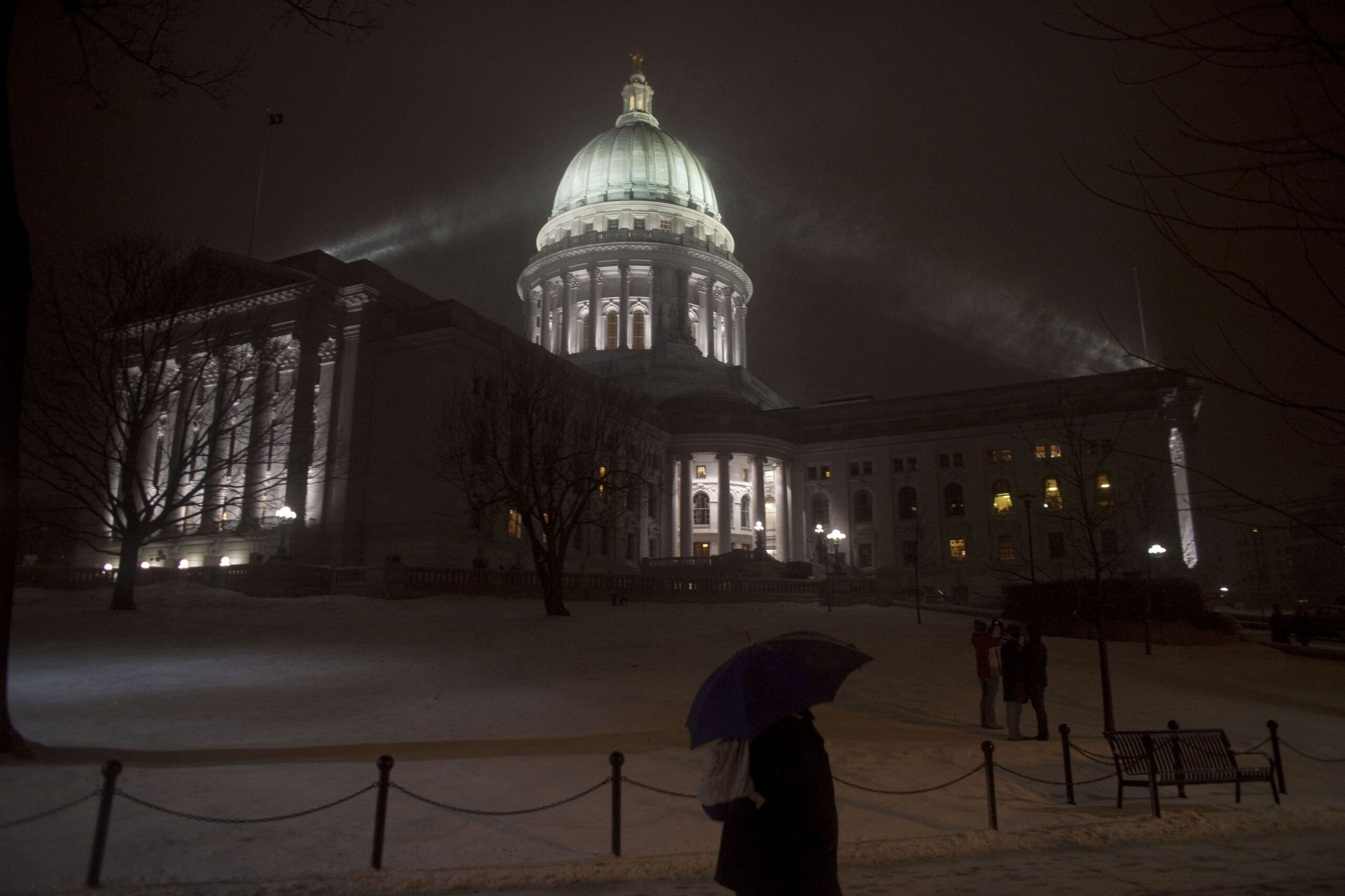 Wisconsin became the latest state to introduce legislation aimed at preventing public schools from teaching “divisive” concepts around race and gender. On September 28th, the Wisconsin state assembly passed a Republican-backed bill to prevent “critical race theory” from being taught in the state’s public schools.