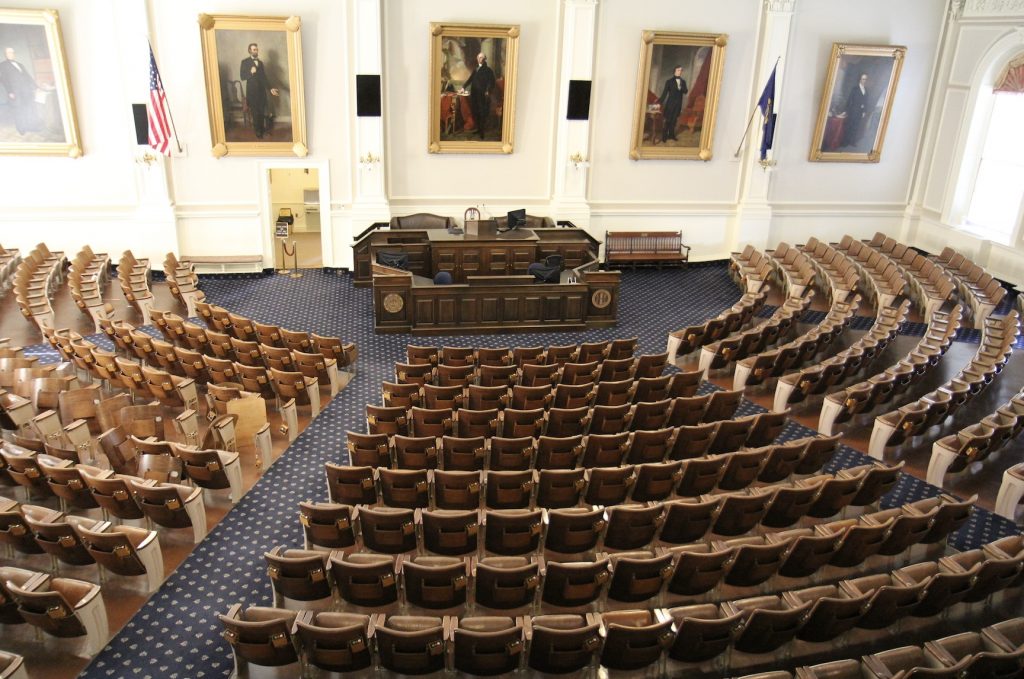 New Hampshire State Rep. Jack Flanagan, R-Brookline, introduced a bill to the House of Representatives that would impose new regulations on how a news media outlet chooses to cover criminal proceedings.

The bill would require news organizations to update online stories about criminal proceedings “immediately following” a request from a person who was found not guilty of the crime.

In an interview with The Eagle-Tribune, Flanagan said he proposed the legislation after some of his constituents said they had experienced problems with their criminal history being kept online.

“They went through and had the case dismissed, and they were exonerated. One (newspaper) ran another story and one didn’t do anything,” Flanagan said. He told the newspaper that his aim was not “to protect the guilty” but “to get the full story.”

The bill has attracted heavy criticism from the state’s media organizations, including the New Hampshire Press Association, which voted last week to oppose Flanagan’s bill.

An editorial in The Telegraph, a New Hampshire based newspaper, firmly denounced the bill.

The editorial argued that people don’t come to them looking to update a story, “what is requested – most frequently – is the equivalent of a PR wash of any mention of the initial event that prompted news coverage.”

By seeking its help to identify suspects using crime-scene footage, while also requiring the media to remove those photos or descriptions on a later date, the editorial said the bill was an attempt by the government to “have it both ways.”

“It is not the job of any media, including newspapers, to redact or rewrite history,” The Telegraph argued. “HB 1157 clearly infringes on the news media’s right to control its own content and editorial decisions.”

Another editorial published on Seacoastonline.com pointed out that newsrooms already have procedures in place to update their site when charges against an individual are dropped.

“If a news outlet reports criminal charges against an individual and is then notified in writing that those charges were dropped, dismissed, resulted in a finding of not guilty or were subsequently annulled, every outlet in the state already either updates the full story or, in the case of police logs, attaches a note updating the case’s disposition,” Seacoastonline.com stated.

Both papers’ editorials cite Miami Herald Pub. Co. v. Tornillo, a 1974 Supreme Court ruling involving a Florida statute that required newspapers to print politician’s responses to negative articles about them. The court found the law unconstitutional, writing “the clear implication has been that any such compulsion to publish that which ‘reason’ tells them should not be published is unconstitutional. A responsible press is an undoubtedly desirable goal, but press responsibility is not mandated by the Constitution and like many other virtues it cannot be legislated.” 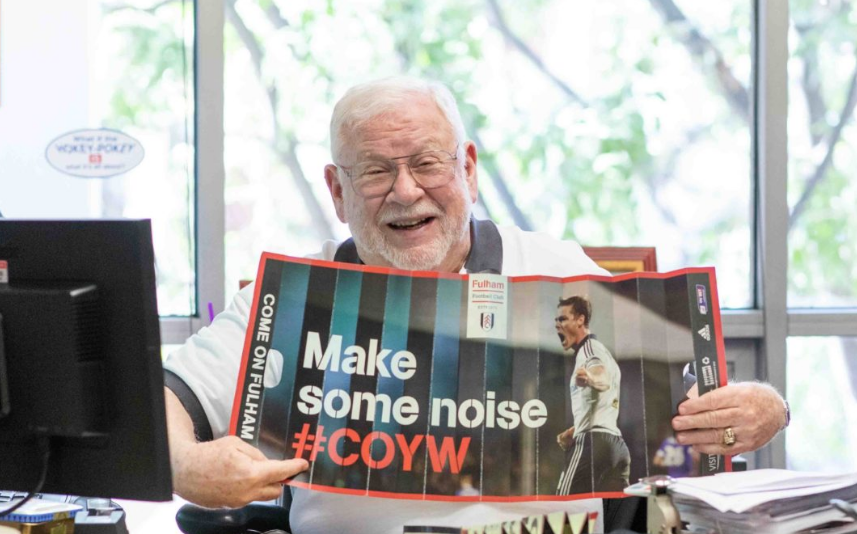 Neither Mucaj nor Karal directed the epithet toward anybody in particular, but uttered it out loud as part of a juvenile game that tested the other’s willingness to shout obscenities. Now, they say the university is using a vague policy to punish them for speech that, while offensive, is constitutionally protected.