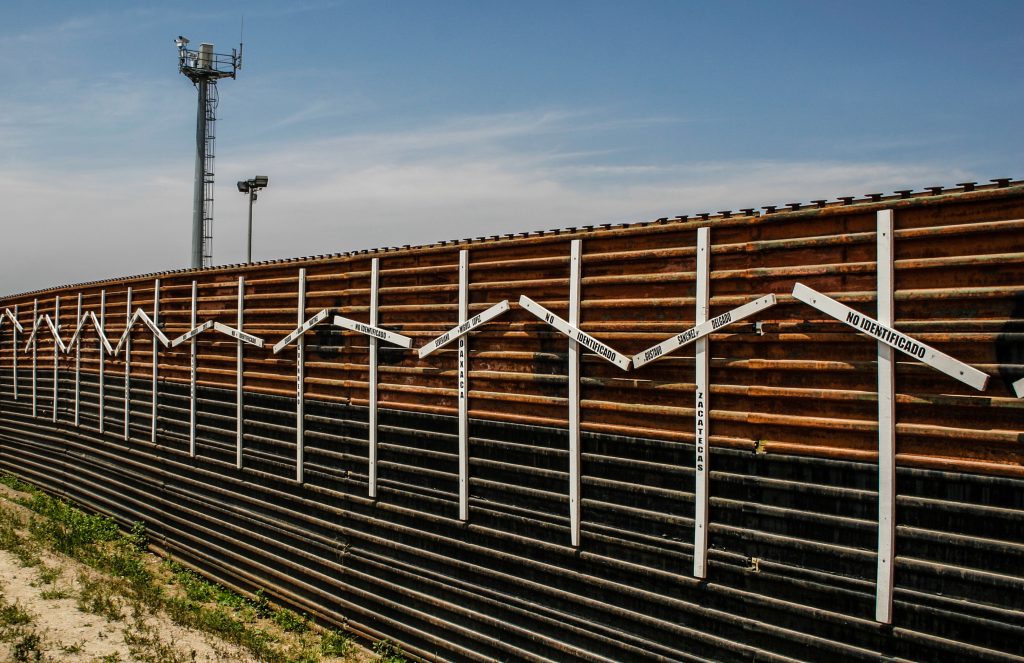 A federal judge issued a temporary restraining order that would allow high school senior Addison Barnes to wear a t-shirt that read “Donald J. Trump Border Wall Construction Co.” for the remainder of the school year.

School officials defended their actions saying that the shirt would contribute to a hostile learning environment, noting that about 33% of the school’s population is Hispanic, and recently participated in student walkouts and sit-ins to protest President Trump’s immigration policies.  The Oregonian reported that an attorney for the school district argued that because of the school’s unique population, the court should consider that administrators “reasonably forecast the T-shirt would disrupt school.” U.S. District Judge Michael W. Mosman responded, “so First Amendment protections vary from high school to high school?”

Barnes’ lawyers argued that his shirt constituted “pure political speech” and did not disturb or interfere with the school, promote illegal activity or contain obscene or vulgar language.

May 23, 2018: Oregon Teen Files Lawsuit After Suspension Over T-shirt

Addison Barnes, a high school senior at Liberty High School in Hillsboro, Oregon, filed a lawsuit against his school, its principal and the school district after he had been suspended in January for wearing a “Donald J. Trump Border Wall Construction Co.” shirt to his People and Politics class. According to the lawsuit, Barnes maintained that he engaged in a “respectful, silent and peaceful” expression of his political views. Barnes was removed from the classroom and told to cover the shirt citing concerns that at least one other student and a teacher were offended. He complied, but displayed the shirt shortly thereafter.

“I thought to myself, ‘you know, this isn’t right, this is my first amendment right to be able to wear this shirt,'” he told KGW-TV Portland in an interview.

He was then escorted out of class by a security guard and threatened for suspension for “defiance.” Given the choice to cover his shirt or leave school, Barnes went home, and the school treated his absence as a suspension.  The school later rescinded his suspension, but school officials told him that he would be subject to discipline should he choose to wear the shirt again.