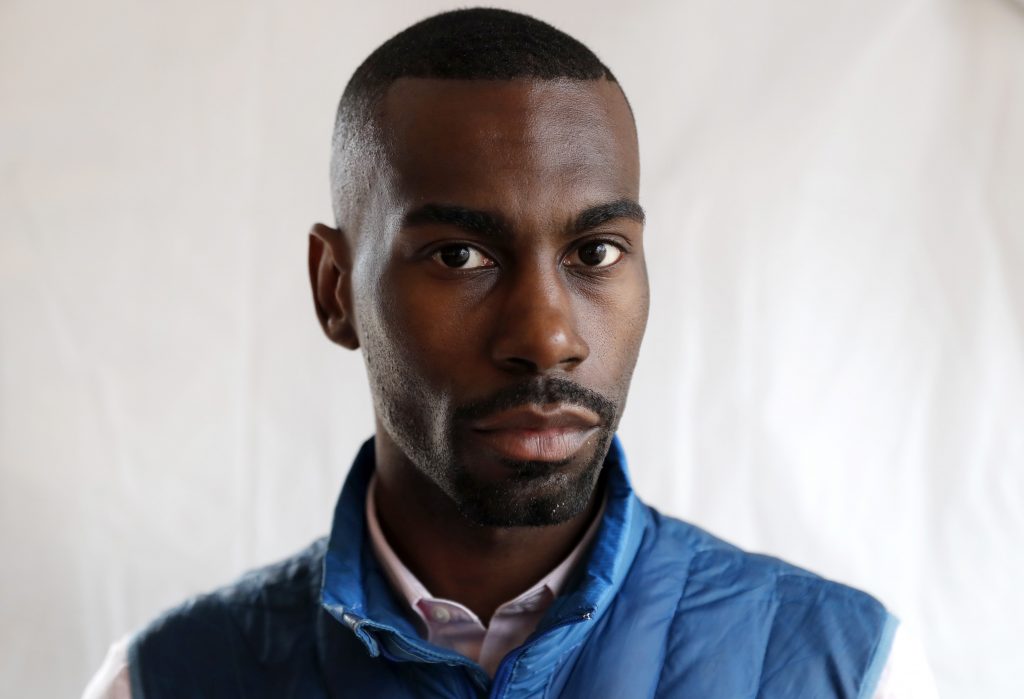 Update 11/3/2020: The United States Supreme Court rejected the Fifth Circuit’s ruling on the grounds that the judges had inadequately taken Louisiana law into account, and set it back to the lower court for “further proceeding.”

On Monday December 16th, Judge Don Willet of the U.S. Court of Appeals for the Fifth Circuit issued a revised opinion in Doe v. Mckesson, a suit against Black Lives Matter activist DeRay Mckesson for allegedly encouraging protesters to engage in violence.

While Judge Willet had originally agreed with the majority opinion—that Mckesson could be held liable for injuries caused by  a rogue protester—his new opinion reveals a rare judicial change of mind.

“I originally agreed with denying Mckesson’s First Amendment defense. But I have had a judicial change of heart. Further reflection has led me to see this case differently, as explained below. Admittedly, judges aren’t naturals at backtracking or about-facing. But I do so forthrightly. Consistency is a cardinal judicial virtue, but not the only virtue. In my judgment, earnest rethinking should underscore, rather than undermine, faith in the judicial process. As Justice Frankfurter elegantly put it 70 years ago, “Wisdom too often never comes, and so one ought not to reject it merely because it comes late.”

Whereas he previously denied that the First Amendment protected Mckesson, he is now arguing that it does.

“Our Constitution explicitly protects nonviolent political protest. And Claiborne Hardware, among ‘our most significant First Amendment’ cases, insulates nonviolent protesters from liability for others’ conduct when engaging in political expression, even intentionally tortious conduct, not intended to incite immediate violence. The Constitution does not insulate violence, but it does insulate citizens from responsibility for others’ violence.”

The amended opinion finishes with an allusion to the Civil Rights leader and Martin Luther King.

“Dr. King’s last protest march was in March 1968, in support of striking Memphis sanitation workers. It was prelude to his assassination a week later, the day after his ‘I’ve Been to the Mountaintop’ speech. Dr. King’s hallmark was nonviolent protest, but as he led marchers down Beale Street, some young men began breaking storefront windows. The police moved in, and violence erupted, harming peaceful demonstrators and youthful looters alike. Had Dr. King been sued, either by injured police or injured protestors, I cannot fathom that the Constitution he praised as ‘magnificent—a promissory note to which every American was to fall heir’—would countenance his personal liability.”

Judge Willet’s amended opinion (starts on page 25) may not stop the suit from going forward, but it remains a powerful voice in defense of nonviolent protest.