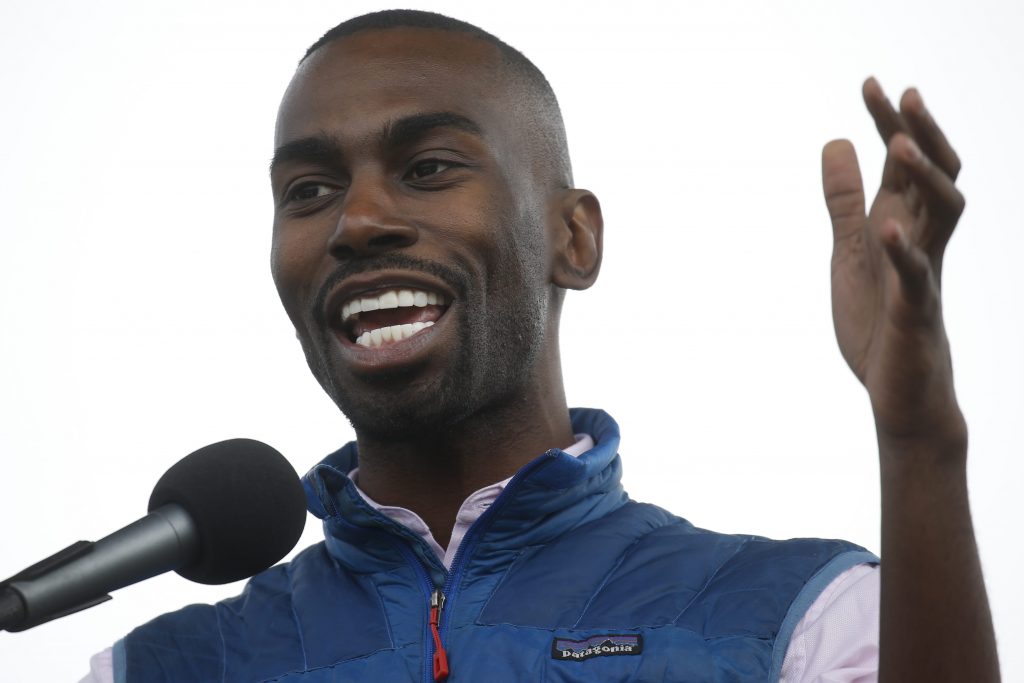 This week, the American Civil Liberties Union filed a petition to the U.S. Supreme Court, asking it to overturn a lower court’s ruling on a case regarding Black Lives Matter activist DeRay Mckesson.

The petition asks the court to dismiss the case by applying a legal standard from NAACP v. Claiborne Hardware Co., a landmark First Amendment case from the civil rights era in which the court ruled that a “leader” of a protest could not be held personally liable for damages from injuries due to actions that the “leader” neither authorized, directed, nor ratified.

Mckesson is being sued by a police officer who was injured during a protest in Baton Rouge, Louisiana, in 2016, following the shooting death of Alton Sterling by two police officers. The officer, who was injured by an unknown protester, has tried to hold Mckesson accountable; not because the officer believes Mckesson threw the rock or ordered other protesters to turn violent, but because he encouraged the protest.

After a lower court dismissed the case on First Amendment grounds, the officer appealed the decision. In April 2019, a three-judge panel for the United States Court of Appeals for the Fifth Circuit reversed the district court’s ruling and ordered the lawsuit to proceed. 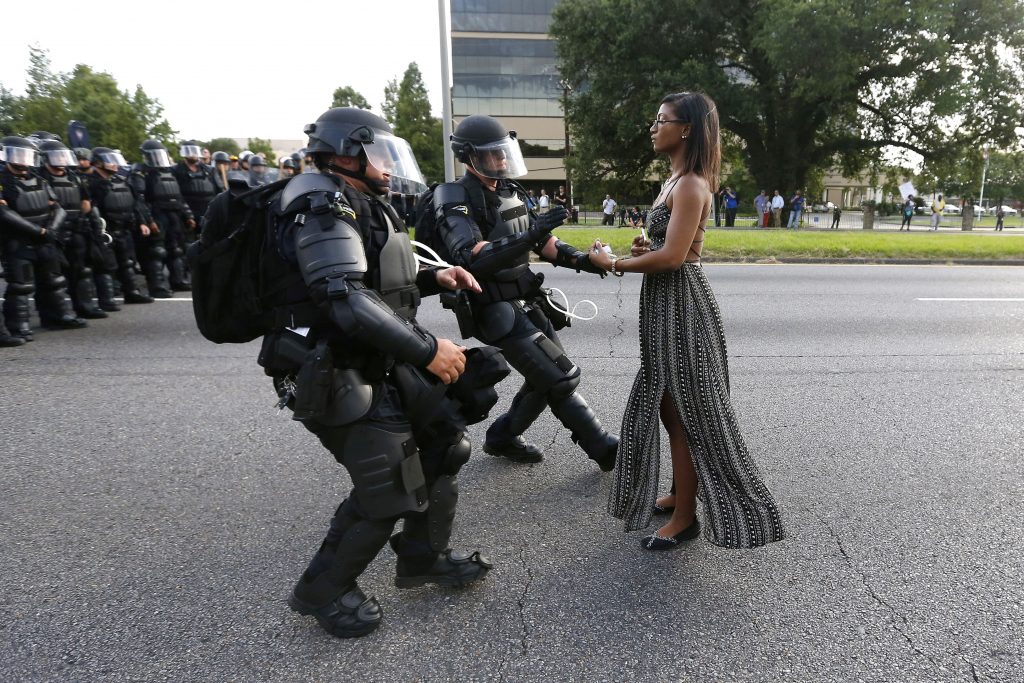 Ieshia Evans is detained by law enforcement as she protests the shooting death of Alton Sterling near the headquarters of the Baton Rouge Police Department in Louisiana, U.S. July 9, 2016

The panel reasoned that McKesson could conceivably be held liable for negligence—the failure to exercise reasonable care under the circumstances—in causing the officer’s injury. Since blocking a highway is illegal, the appeals court said, it was foreseeable that police would intervene, and that there was a heightened risk of violence.

The Fifth Circuit Court’s ruling was criticized by free speech advocates who believed the law was limited when it came to holding protest leaders accountable for the actions of a rogue protester.

Garret Epps, a professor of constitutional law at the University of Baltimore, wrote in an article for The Atlantic that the federal court’s decision would have a chilling effect on protest.

“Tort suits were used as a weapon of terror against civil-rights leaders during the 1960s. Some of them lost cars and real estate after state-court judgments—until the Supreme Court, in cases like Claiborne Hardware and New York Times v. Sullivan, made clear that the First Amendment limits tort suits as surely as criminal prosecutions,” Epps wrote.

“This Court’s decision states in clear terms the First Amendment minimum for attributing liability for violent ‘acts of other persons’: It requires proof of authorization, direction, or ratification. Imposing damages liability based on violent acts that a protest leader foresaw, but did not intend, is what the Constitution was held to forbid,” the ACLU wrote.

“Claiborne’s specific culpable intent requirement was no slip of the judicial pen. It was central, rigorously supported, holding of the unanimous Court. And it expressly rested on the First Amendment limitations recognized in landmark decisions involving incitement and associational liability,” the petition reads.