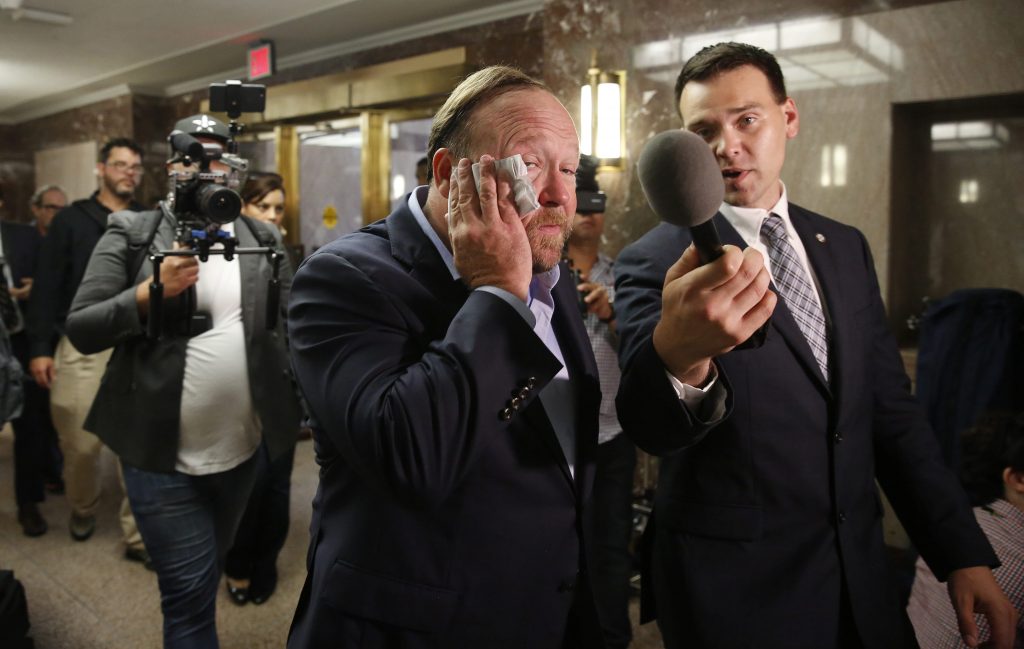 On Monday, November 15th, a superior court judge in Connecticut ruled that conspiracy theorist Alex Jones was liable by default in a defamation lawsuit brought by the parents of a Sandy Hook Elementary shooting victim.

Judge Barbara Bellis issued the default judgement after years of Jones’ refusal to turn over financial and web analytics data that had been ordered by the court.

In her ruling, Bellis criticized Jones’ attorney for providing only “sanitized, inaccurate” financial records and showed “callous disregard” for her repeated rulings to provide complete analytics data. She found Jones’ attorneys actions “were not just careful” but constituted “a pattern of obstructive conduct” requiring the most severe sanction of default, what she called a “last resort,” as reported by the Hartford Courant.

“Neither the court nor the parties can expect perfection when it comes to the discovery process,” Bellis read to the attorneys from her written ruling. “What is required, however, and what all parties are entitled to, is fundamental fairness that the other side produces information which is within their knowledge, possession and power and that the other side meet its continuing duty to disclose additional and new material.”

A default judgement means that the case will go directly to a jury to decide damages. Last month, a district court judge in Travis County, Texas also issued a default judgement against Jones for failing to comply with discovery requests in two defamation suits brought by the families of two Sandy Hook shooting victims.