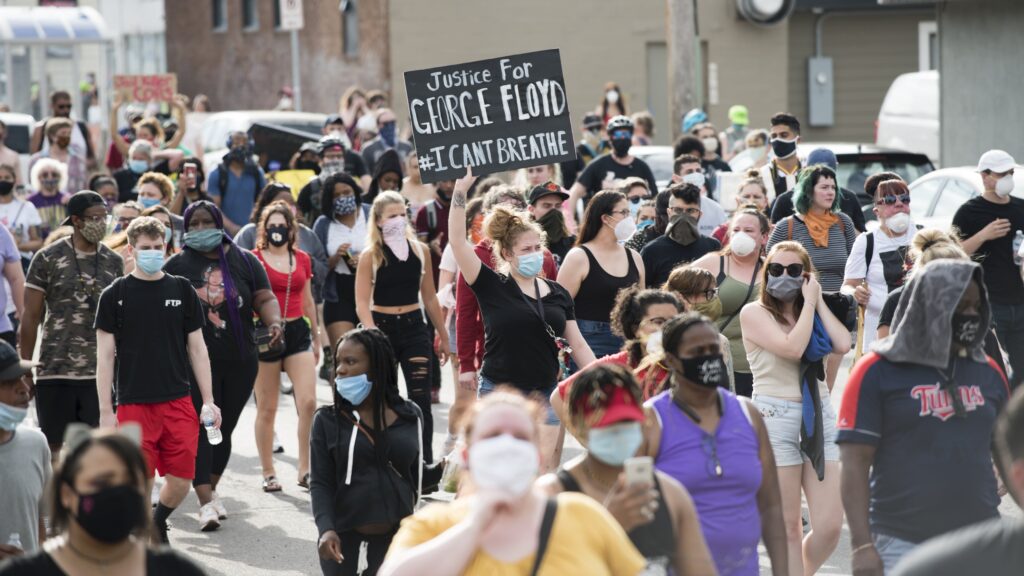 People protest against police violence after the death of George Floyd. 26 May 2020. Fibonacci Blue via Wikimedia Commons

Filed in the United States District Court for the District of Minnesota on June 10th, the complaint argues that officers’ “use of excessive force, including the shooting of less-lethal projectiles and dispersal of chemical irritants” chills speech.

“Whatever one’s view of police conduct in relation to the protestors, and of protestors’ actions, there can be no doubt that under the United States Constitution and the First Amendment, the police must not shoot journalists reporting on civil protests,” reads the complaint. “Journalists, like Linda Tirado, cover the protests and capture any tactics employed by law enforcement. If the press is silenced, the story does not get amplified, and nobody can see the police violence committed against citizens for exercising their First Amendment rights to freedom of speech, freedom of press, and freedom to peacefully assemble.

According to the complaint, Tirado was wearing her press credentials around her neck when police officers “marked her with a ballistic tracking round,” and then “with a bright green target on her… shot her in her face with foam bullets.”

The complaint states that officers did not issue any prior warnings, dispersal orders, or demands for protesters to go home prior to shooting into the crowd.

As of June 10th, the U.S. Press Freedom Tracker has documented more than 400 incidents of attacks on the press ranging from arrests, to assaults, to equipment being damaged.

Though a small number of incidents have occurred at the hands of demonstrators, the reporters working on the tracker have made clear that the vast majority of assaults on the press were by police officers.

Tirado’s lawsuit was filed a day after U.S. District Judge Wilhelmina Wright, a Barack Obama appointee, denied class certification in a similar lawsuit brought by freelance journalist Jared Goyette and the American Civil Liberties Union (The judge, however said that Goyette’s suit may be suitable for class action certification in the future). 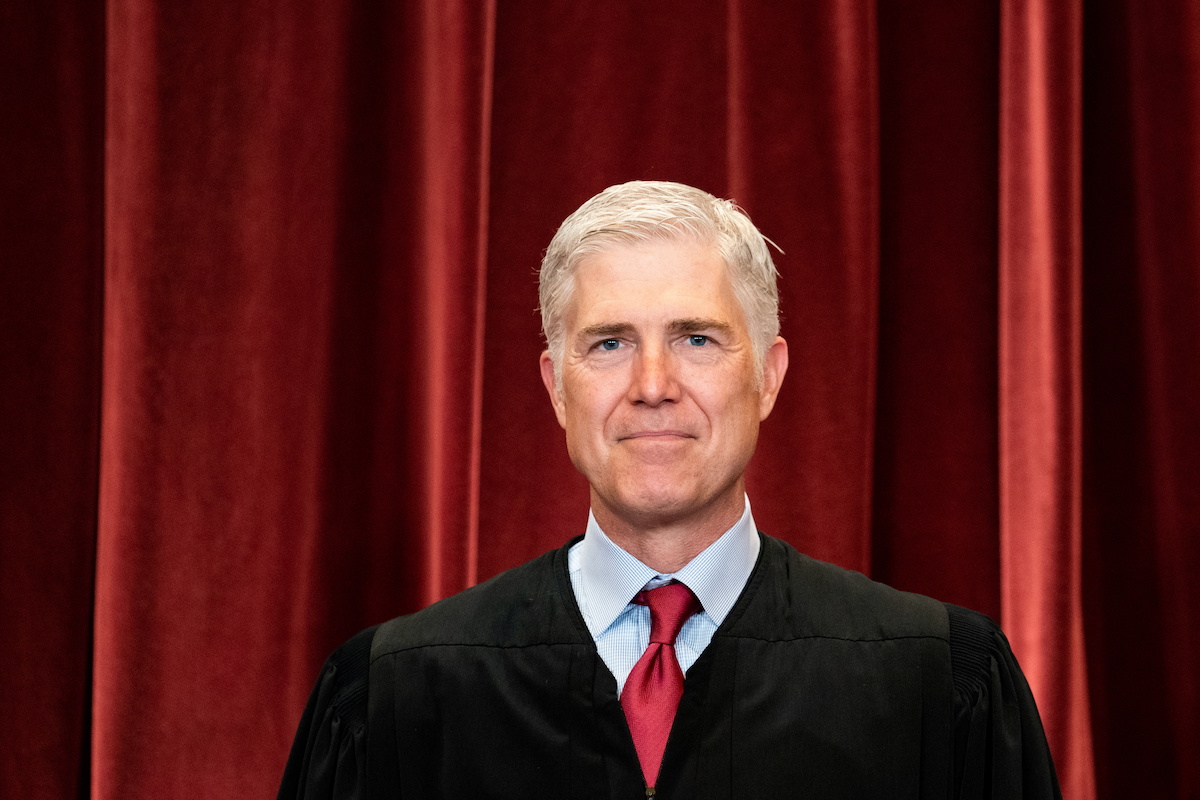