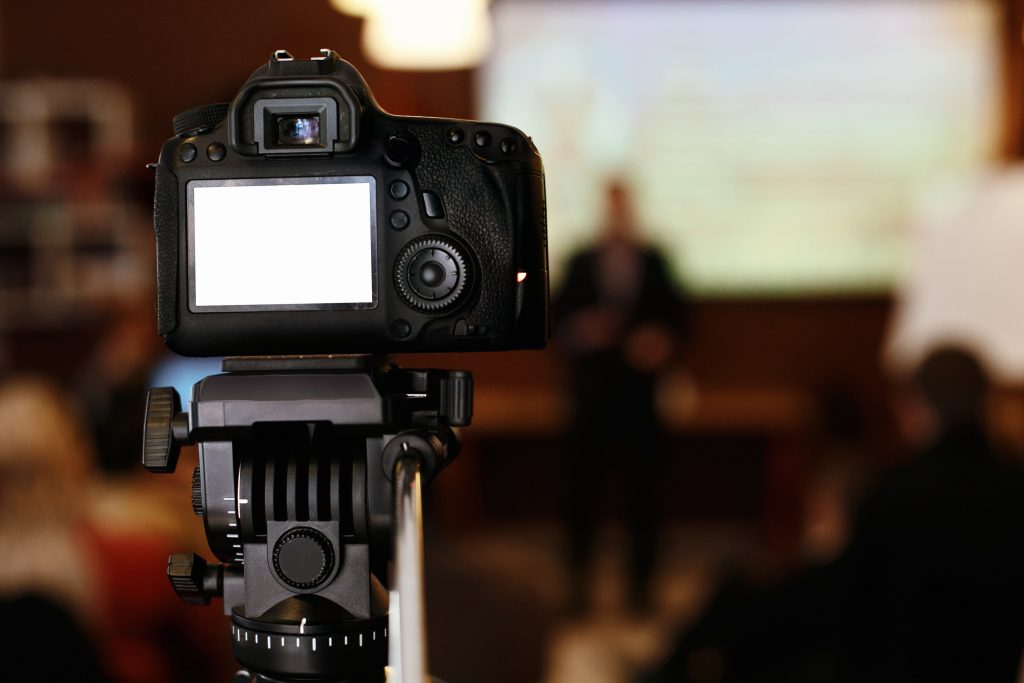 For an in depth examination of First Amendment Auditors and the right to film in public, click on the link below:

Two self-described “First Amendment auditors” are suing the city of Boulder and its police department for violating their First Amendment right to videotape public officials in public places.

On December 28, 2018, Jedon Kerr and Dean Schiller stood on a public sidewalk across the street from the Boulder County jail, filming the area on their cellphones. According to their complaint, a Boulder Deputy Sheriff’s officer approached them and demanded identification. When Kerr and Schiller refused to comply, they allege that the officer forced them to the ground, telling them they were trespassing on jail property.

The two men were arrested but were later released without charges being filed.

The lawsuit alleges that the city and county of Boulder “have an informal custom of condoning unlawful arrests, retaliation, and excessive force by its officers that is based solely on the exercise of First Amendment rights.”

“Observing and record law enforcement activities, or in this case video recording a public building while standing in a public place, without interfering with any law enforcement activity, is a legitimate means of gathering information for public dissemination and is therefore speech protected by the First Amendment to the United States Constitution,” reads the complaint.

As is commonly done by  “First Amendment auditors,” Kerr and Schiller posted the incident on their YouTube channels.