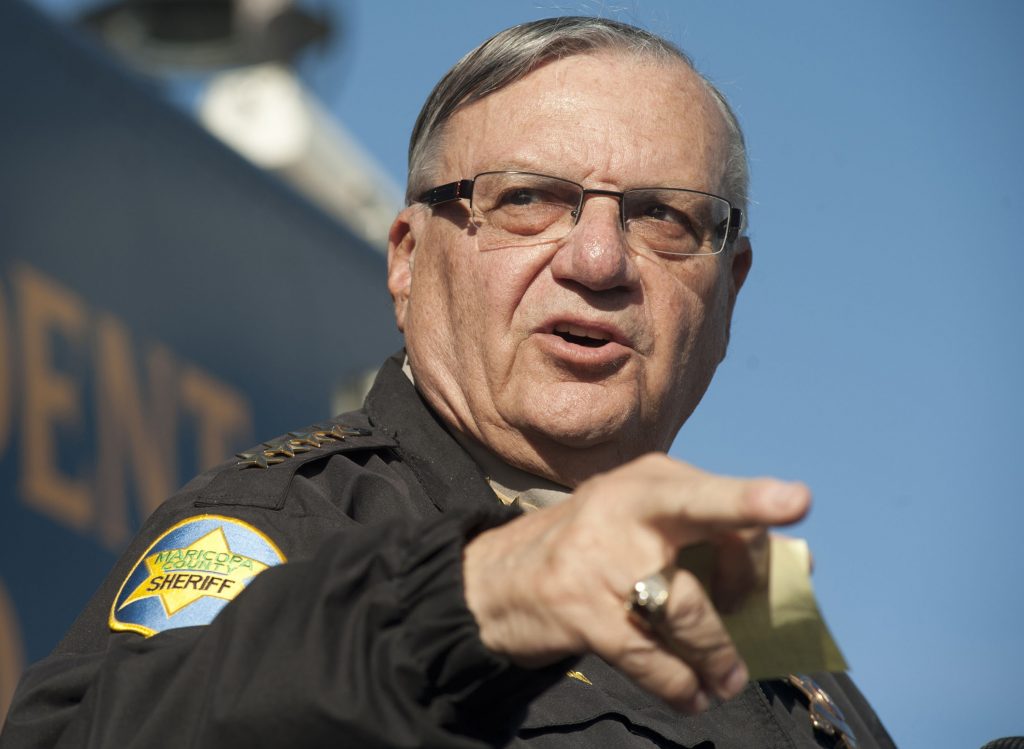 In December, Arpaio filed suit against the three media companies after reporters referred to him as a “convicted felon” while covering Arpaio’s bid for a U.S. Senate seat.

In 2017, Arpaio was convicted of criminal contempt for disobeying a federal judge’s order to stop detaining people Arpaio suspected were illegal immigrants.  His conviction was only a misdemeanor, and President Donald Trump pardoned the former sheriff before he could be sentenced.

In his dismissal of the suit, Judge Royce Lamberth of the U. S. District Court for the District of Columbia said that Arpaio failed to prove actual malice. “…the Court acknowledges that the burden of putting forward articulable facts of actual malice is a difficult one to meet, especially when discovery is not yet available to the parties. But without this safeguard, the threat of lawsuits would chill our precious First Amendment rights to freely engage in political discourse,” Lamberth wrote.

Arpaio also filed a $147.5 million libel suit against The New York Times last October over an opinion piece that called him a “truly sadistic man.”