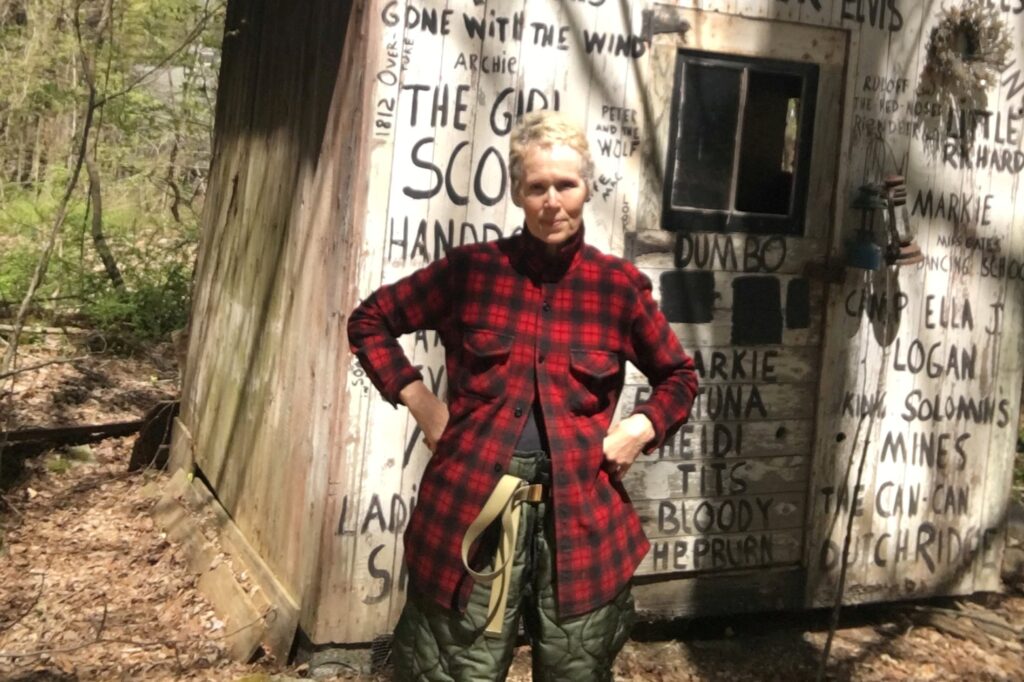 Carroll accused Trump of raping her in a department store changing room in the 1990s. In interviews conducted in 2019, the President denied the claims, and suggested Carroll had fabricated the incident to sell copies of her new memoir. Carroll sued the president for defamation in his personal capacity in November of 2019.

In September, the DOJ asked the court for permission to replace the president’s private counsel because, they argued, Trump was acting in his official capacity when he denied Carrol’s accusations. Citing the Federal Tort Claims Act, the Department of Justice requested that the case be transferred to federal court.

In her opinion filed on October 26th, U.S. District Judge Lewis Kaplan disagreed, “The president of the United States is not an ’employee of the government’ within the meaning of the relevant statutes.”

Until 1946, federal employees could not be held liable for civil wrongs–negligence, damage to property, slander–that occurred while they were performing their official duties. That year, Congress passed the Federal Tort Claims Act so that a person injured by a government employee acting within their scope of office had an opportunity to sue the government for damages. For example, the law enables a person to seek damages if a Postal Service driver crashes into their car while the driver is delivering mail.

There were some exceptions. The law retained official immunity against libel claims, and as a result, officials could still not be sued for official speech. This is why Kaplan’s decision was so crucial: had she accepted the Justice Department’s argument, it would have likely spelled the end of Carroll’s case.

Ultimately, Kaplan agreed with Carroll’s lawyer that the Federal Tort Claims Act was not designed to protect the president and that even if it were, “his statements concerning Ms. Carroll were not within the scope of his employment.”