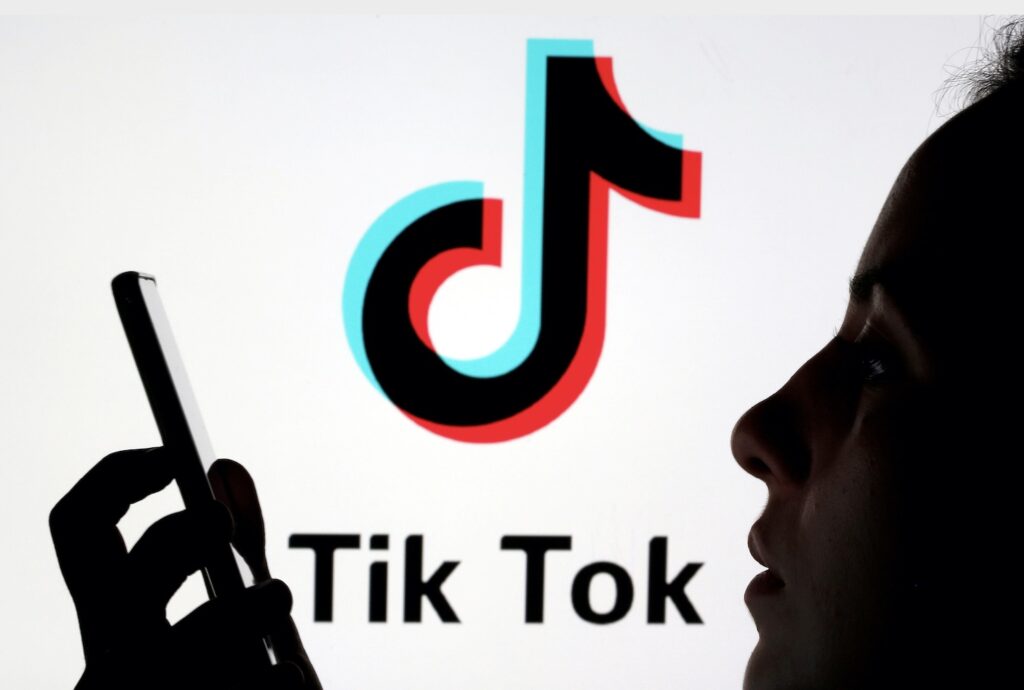 A person holds a smartphone as TikTok logo is displayed behind in this picture illustration taken Nov. 7, 2019. REUTERS/Dado Ruvic

On September 27th, a federal judge granted a preliminary injunction blocking a portion of President Donald Trump’s ban on the Chinese-owned video app TikTok hours before it would have taken effect.

The full ruling is under seal, but the public was allowed to listen in on the emergency hearing that took place on Sunday morning after the Reporters Committee for Freedom of the Press successfully motioned for a public dial-in.

“This was a largely unilateral decision with very little opportunity for plaintiffs to be heard,” the judge said during the hearing, according to The Post.

Trump issued two executive orders banning Americans from doing business with the messaging app WeChat and video app TikTok in early August. Trump argued that the bans were necessary to prevent the two companies from sharing U.S. user data with the Chinese government.

The initial ban against TikTok was set to take effect on September 20th, but the Department of Commerce delayed it by a week to give TikTok time to make a deal with a U.S. based company.

On September 21st, the U.S. District Court for the Northern District of California issued a preliminary injunction on the order banning WeChat after finding that there were “serious concerns” that the order violated the plaintiffs’ free speech rights.

The latest ruling is the second major setback in Trump’s efforts to restrict the Chinese-owned social media companies. In his ruling, Nichols wrote that the parties will decide today whether the order can be unsealed.