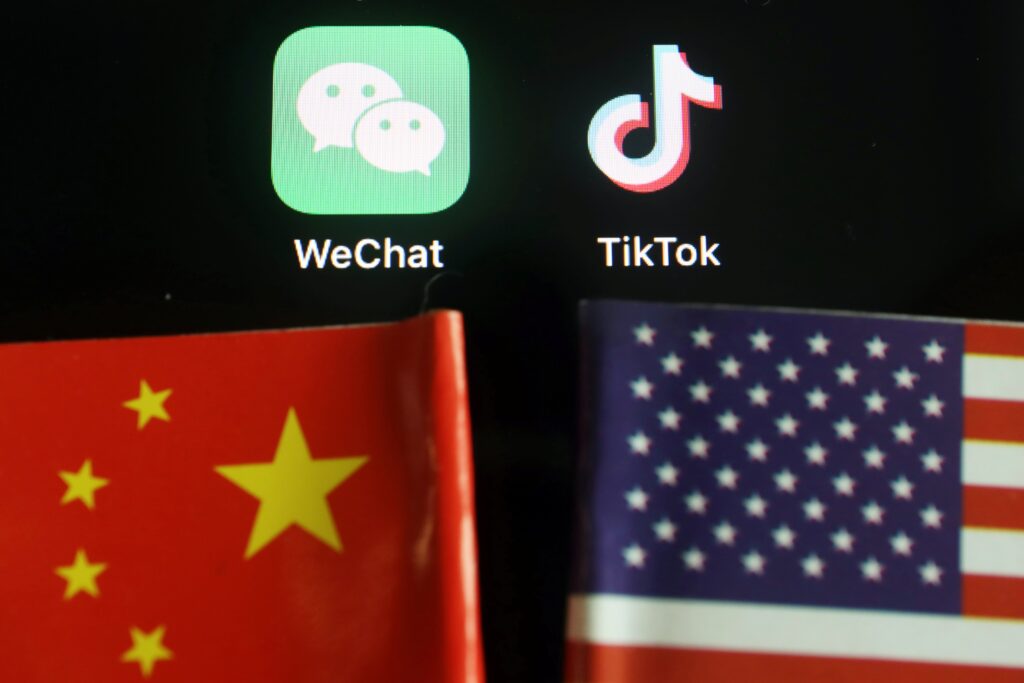 Update 10/2/2020: The federal government appealed the judge’s ruling. According to The New York Times, the Department of Justice lawyer is arguing that the executive order is “narrowly written” to protect the First Amendment rights of WeChat users.

On Sunday, September 20th, a federal judge issued a preliminary injunction against President Donald Trump’s executive order that banned WeChat and TikTok from operating in the U.S.

Trump signed the executive order on August 6th, citing national security concerns that the Chinese-owned messaging app and the video app were collecting data on Americans.

In her ruling, Judge Laurel Beeler of the U.S. District Court for the Northern District of California, said there were “serious concerns” that the order violated plaintiffs’ free speech rights, and that the ban would cause an undue hardship on Chinese-Americans who use the app as a primary means of communication.

A lawyer representing the plaintiffs, said they were “grateful” for the decision. “Never before has a president sought to ban an entire social media platform — used by a minority community to communicate — with such discriminatory animus and haste,” said attorney Thomas Burke.

The government could appeal to the Ninth Circuit to overturn the stay, and the Justice Department is currently reviewing the order, according to The New York Times.