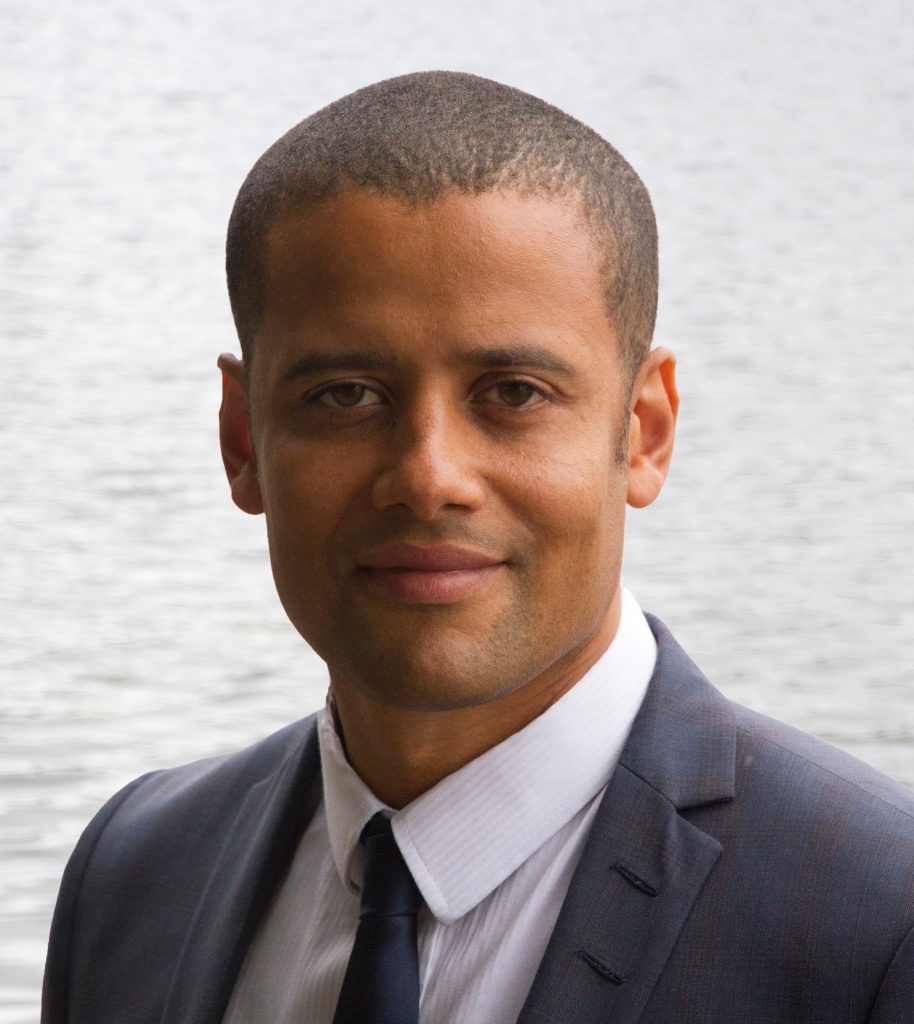 Clear and Present Danger: A History of Free Speech is a podcast hosted by Jacob Mchangama, the founder and executive director of Justitia, a think tank focusing on human rights. Mchangama guides listeners through the history of free speech from the trial of Socrates to the Great Firewall of China.

In Episode 22 of the podcast, “Fighting Words – Free Speech in 18th Century America, Part II,” Mchangama examines this volatile time in American history, and how it laid the groundwork for our present freedoms of speech and press.

The rapid spread of political protest, aided by the printing press, liberty trees, cartoons and more, helped create freedom of expression in colonial America in the face of laws making it criminal to criticize the government.

The Stamp Act, enacted by Parliament in 1765, instigated protests against Britain throughout the colonies and started the decade-long journey to separation from Britain. The Act imposed a tax on paper used to print newspapers, court papers, and other documents, intended to help repay the British treasury for the stationing of British troops in North America for the defense of the colonies against the French and native Americans.

The announcement of the Act kicked off waves of protests. Pamphlets cartoons, broadsides, resolutions, poems, plays, letters—Americans used every means of written expression at their disposal to protest what they saw as taxation without representation.

Symbolic speech also proved to be an effective form of political expression to rally the public against British oppression. Employing symbols in various forms—like liberty trees and poles, effigies of disliked politicians, and cartoons— easily explained complex issues to the masses.

All these forms of protests enlarged the sphere of political expression. With so many Americans engaged in protest, the common law crime of seditious libel became impossible for the British to enforce in the colonies.

In Episode 21 of the podcast, “The Bulwark of Liberty – Free Speech in 18th Century America, Part I,” Mchangama delves into the first part of the 18th century in America, when the writings of radical Whigs John Trenchard and Thomas Gordon, two English political writers, exerted a profound impact on American attitudes towards freedom of speech.

Using a pseudonym, as many writers of the time did, the duo named their weekly essays, Cato’s Letters, after the Roman statesman who defied emperor Julius Caesar. The 144 essays, which ran from November 1720 through December 1723, called for liberty, accountability, and checks upon the wealthy who manipulated the government for their own ends. The essays were published over and over again throughout the colonies in the years leading up to separation from Britain, as the patriot press faced prosecutions for seditious libel from royal governors. They proved to be among the most influential writings of the founding period. Cato wrote that the people had to hold government officials accountable for their actions, and that only with a free press shielded from prosecution was this possible. As Cato argued “where a Man cannot call his Tongue his own he can scarce call any Thing else his own: Whoever would overthrow the Liberty of a Nation must begin by subduing the Freeness of Speech.”

The episode also examines the 1735 trial of New York Weekly Journal publisher John Peter Zenger, which laid the groundwork for freedom of the press. Zenger’s publication, written by anonymous writers, harshly criticized royal Governor William Cosby, and accused him of a wide range of violations of colonial rights and abuses of power.

Zenger refused to name his writers, and was prosecuted for seditious libel. At that time, seditious libel was defined as publishing information that opposed the government. Although Zenger was clearly guilty of the offense, the jury refused to follow the requirements of the law and found Zenger not guilty. Although a jury verdict did not have the value of precedent, it signaled that colonial juries in the future would protect the widespread protest against British authority that began with opposition to the Stamp Tax starting in the mid-1760s. A free press in America was being born.
To listen to past Clear and Present Danger episodes, click here.

For further reading on free speech in the founding era, see Revolutionary Dissent: How the Founding Generation Created the Freedom of Speech (Stephen Solomon, 2016).